I Was Young When I Made Those Inciteful Comments, Now I'm matured And Know Better - Pantami Pleads

By LadieFunkky (self meida writer) | 21 days 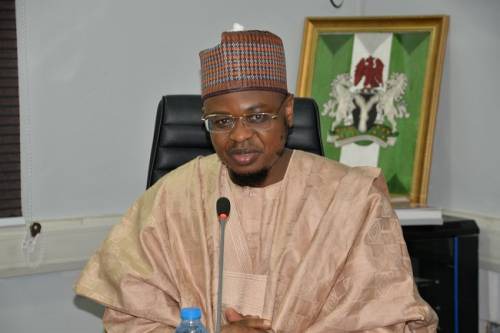 Nigeria's Minister of Communications and Digital Economy, Dr Isa Pantami has pleaded with Nigerians to overlook his past views about Islam and the comments on terrorism. The honourable minister is currently feeling the heat from all sides as he's been under fire for some of the damning and Inciteful sermons he gave many years back.

Trouble started when a publication was released which stated that he is listed among the United States of America terror watchlist, something he quickly rebutted and promised to sue the media house that publicized the news. Shortly after, tapes and audio files of Pantami's teachings about 15years ago where he sympathized with International Terror groups such as Al Qaeda and the Taliban started circulating on the social media. 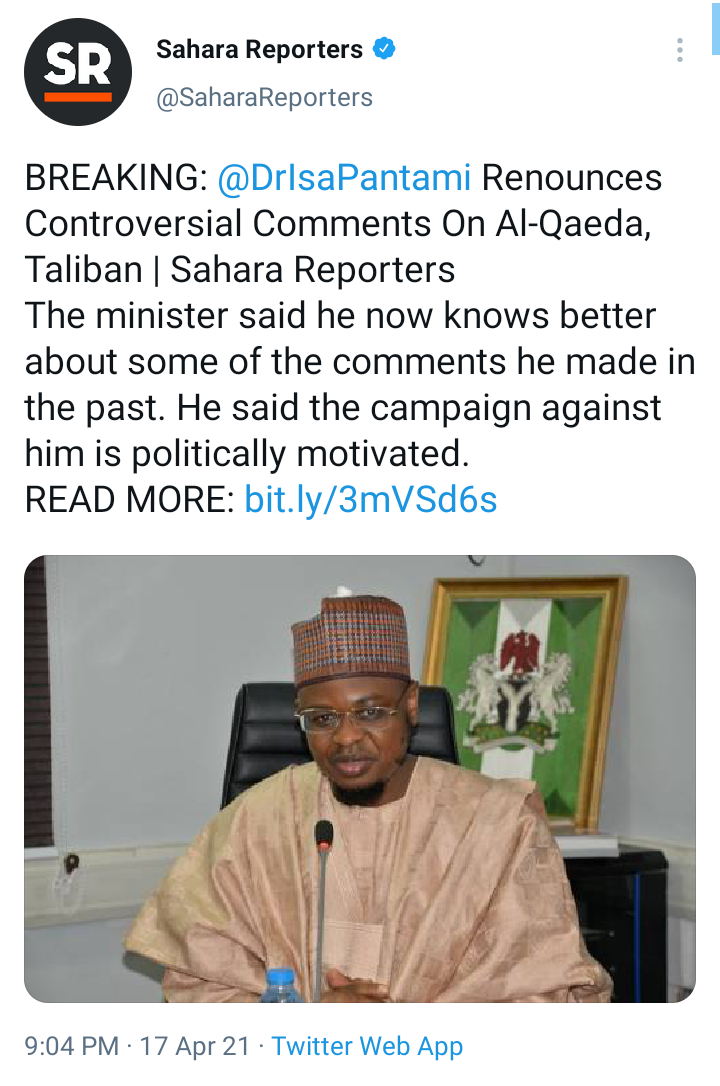 Pantami's comments on Boko Haram where he condemned Nigerian Army's killing of the deadly sect also has been made public, another controversial incident was the persecution of some targeted Christian students at Abubakar Tafawa Balewa University many years ago. 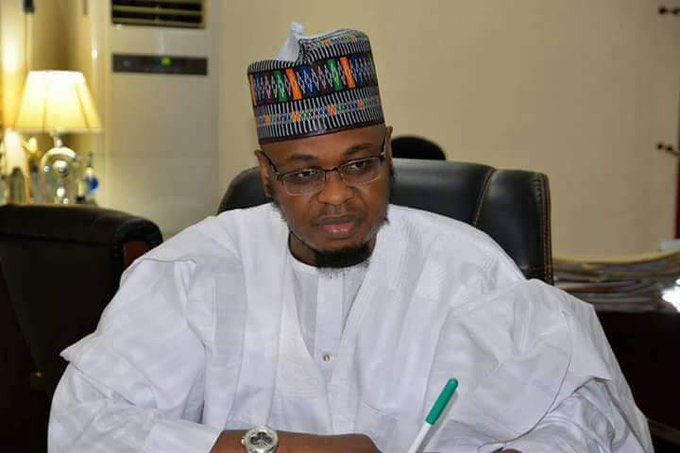 Pantami while speaking during his daily Ramadan lecture at Annor mosque in Abuja said he now knows better about some of the comments he made in the past. He said some of the comments he made many years ago that are generating controversies now were based on his understanding of religious issues at the time, and he has changed several positions and stances taken in the past based on new evidences and maturity.

My Oga, Please Check Your WhatsApp Sir - Israel Asks Davido After He Shared His Photo Online

Checkout 5 before and after photos of Dubai.