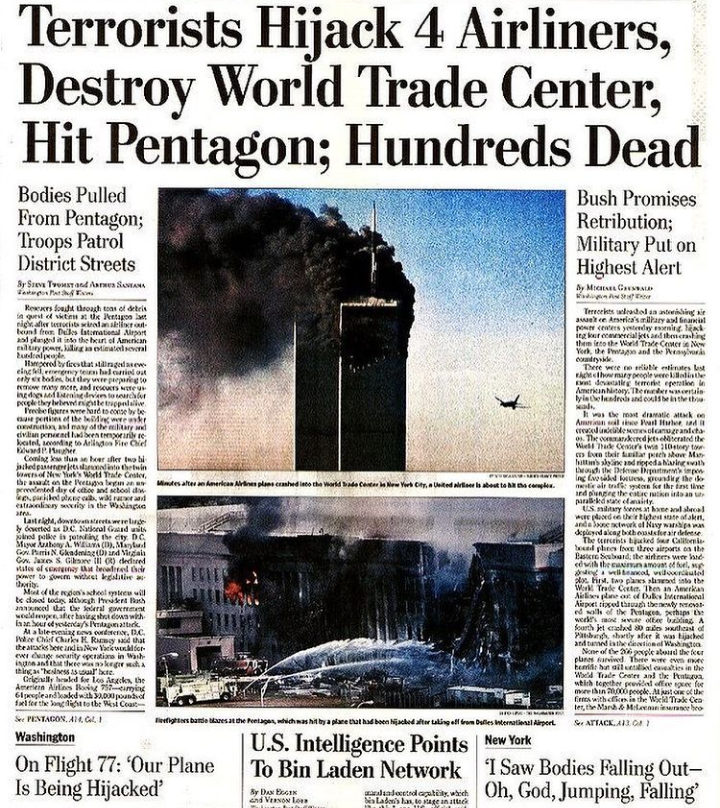 This is a photo of the Washington Post on September 12, 2001, after the day America faced one of the deadliest terrorist attack in human history.

On September 11, 2001, 19 militants associated with the Islamic extremist group al Qaeda, hijacked four airplanes and carried out suicide attacks against targets in the United States. The attack remains one of the most traumatic events of the century, not only for Americans but also for the world. 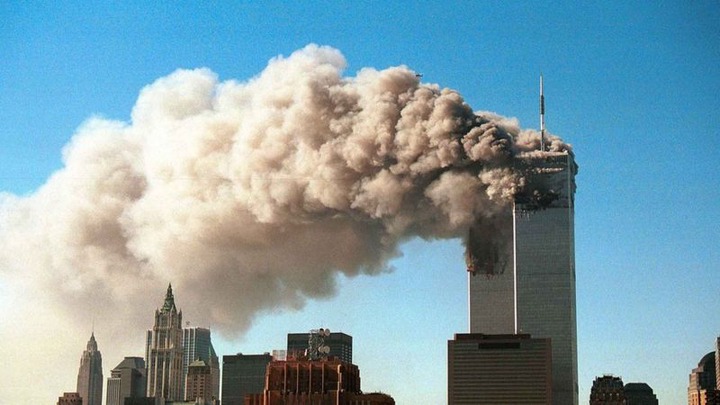 The first plane to hit its target was American Airlines Flight 11. It was flown into the North Tower of the World Trade Center complex in Lower Manhattan at 8:46 am. Most observers construed this initially to be an accident involving a small commuter plane. But 17 minutes later, the second plane, United Airlines Flight 175 struck the South Tower of the World Trade Center at 9:03 am. 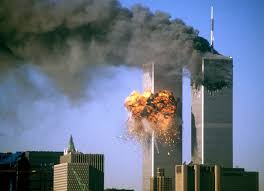 At this point, there was no doubt that the United States were under attack. The buildings were set on fire, trapping people on the upper floors, and wreathing the city in smoke. In less than 2 hours, both 110-storey towers collapsed in massive clouds of dust. 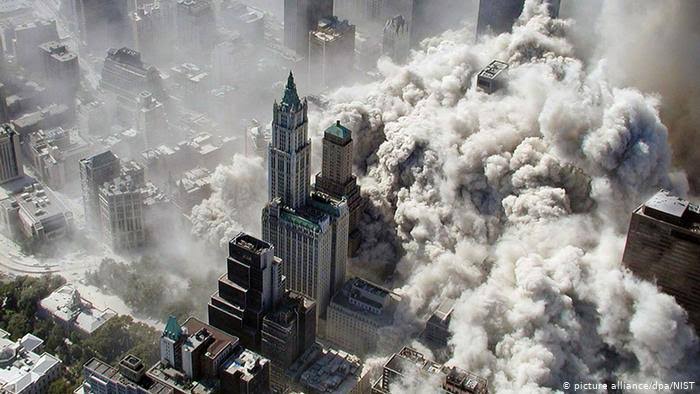 A third flight, American Airlines Flight 77, flown from Dulles International Airport, was hijacked over Ohio. At 9:37 am, it crashed into the west side of the Pentagon, headquarters of the American military in Arlington County, Virginia, which was just outside the nation's capital, Washington DC. Jet fuel from the Boeing 757 caused a devastating inferno that led to the structural collapse of a portion the giant concrete building. 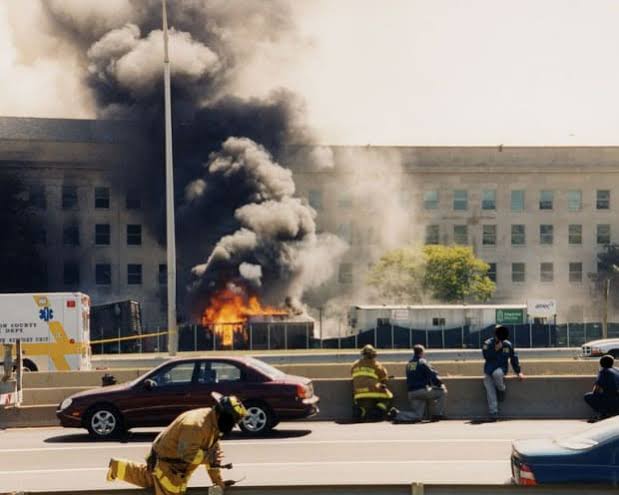 The fourth and final plane, United Airlines Flight 93 crashed into a field near Shanksville, Pennsylvania at 10:03 am. It was reported that the plane's passengers attempted to regain control of the aircraft away from the hijackers and ultimately diverted the flight from its target. Investigators later determined that the target was either the White House or the U.S. Capitol. 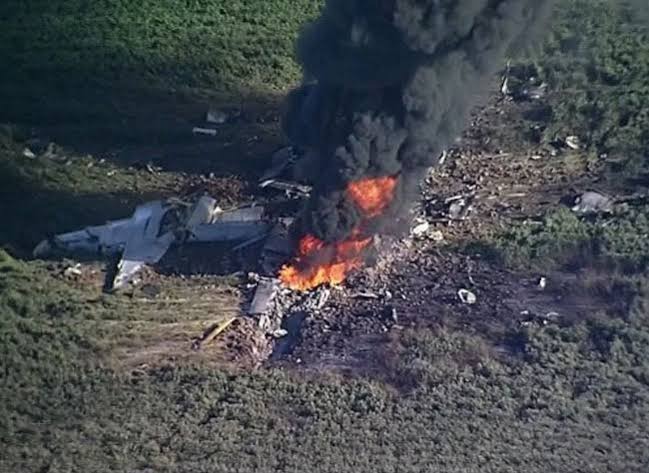 A total of 2,966 people were killed in the 9/11 attacks including the 19 terrorist hijackers aboard the four airplanes. Citizens of 78 countries died in New York, Washington DC and Pennsylvania. Thousands of people were injured or later developed illnesses connected to the attacks, including firefighters who had worked in toxic debris.

The emotional distress caused by the attacks, particularly the collapse of the twin towers was overwhelming. A memorial and a museum now stands on the site, and buildings have risen up again, to a different design. 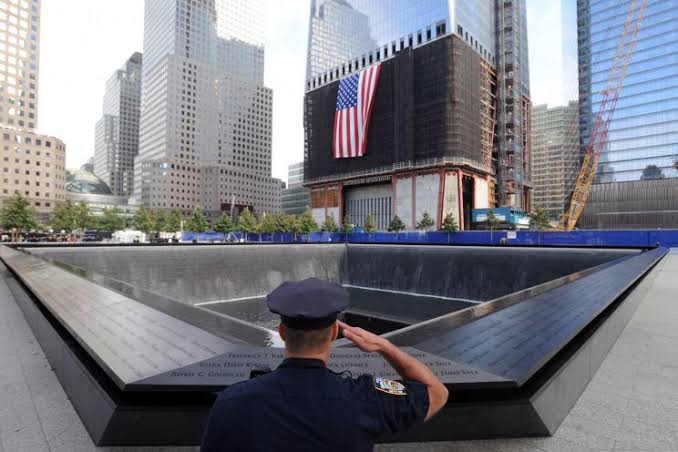 Osama bin Laden, the mastermind behind the September 11th attacks, remained at large until May 2, 2011, when he was finally tracked down and killed by U.S. forces at a hideout in Abbottabad, Pakistan. 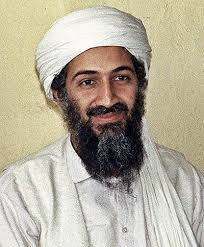