By Nzemystic (self meida writer) | 17 days 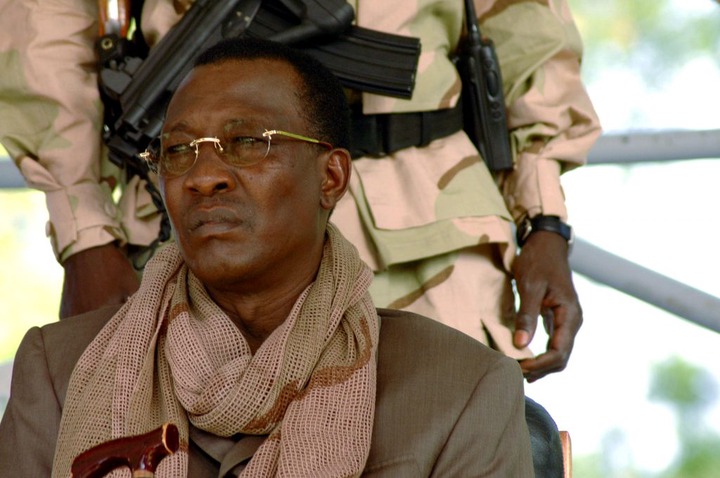 Marshal Idriss Déby Itno is dead. Before he died he was the president of Chad. He had been the president of Chad since 1990 making the longest ruling president in Chad, and the longest ruling president in Africa in modern times. He took power by leading a rebellion against President Hissène Habré in December 1990 and survived various rebellions and coup attempts against his own rule. He had won six elections since he took power in 1990, the last one just concluded and the results announced earlier in the day he died.

Idriss Déby made headlines last year when he led his troops and defeated some Boko Haram insurgents that were taking refuge in his country. This act earned him a hero’s accolade because he showed he was not treating terrorism with kid’s gloves unlike the Nigerian president Muhammadu Buhari who has been in favour integrating captured Boko Haram terrorists into the Nigerian army. 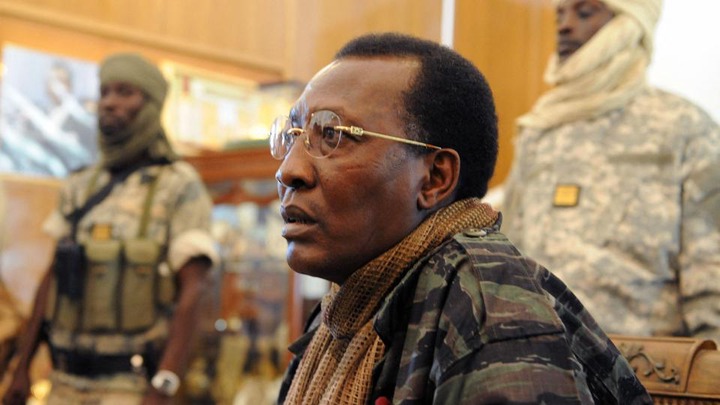 According to an army spokesperson, Déby succumbed to injuries resulting from gunshots on 20 April 2021 while commanding his army during a visit to front-line troops battling a little-known rebel group, just hours after he was declared the winner of an election that would have given him another six years in power. The military said Deby had taken "the heroic lead in combat operations against terrorists who had come from Libya." After being wounded in battle, he then was taken to the capital, where he died

Some foreign observers have cast their doubts on the authenticity of the story surrounding the death of the marshal. There has been a subtle but significant finger pointing at the competence of his security details, or their loyalty.

But there has been no official indication of his troops being complicit in his death.

"There's no evidence to suggest this was a coup committed by his troops. Anyone who follows Deby knows he used to say 'to lead troops you have to smell the gunpowder,'" tweeted Cameron Hudson with the Atlantic Council's Africa Center.

And it was well known of his long history of visiting the battlefield as a former army commander-in-chief himself. 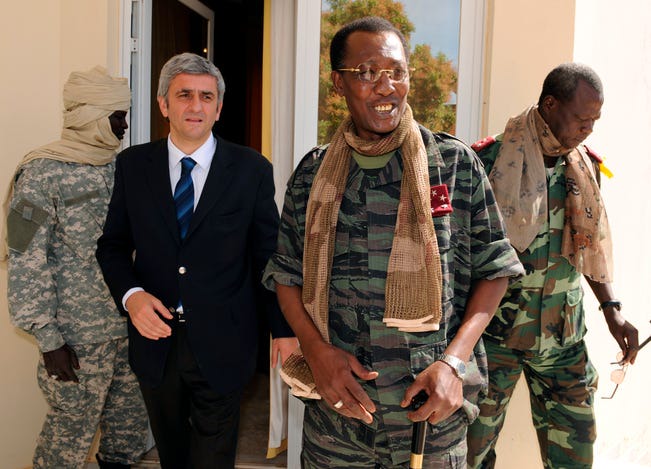 Content created and supplied by: Nzemystic (via Opera News )