By micayo (self media writer) | 2 years ago 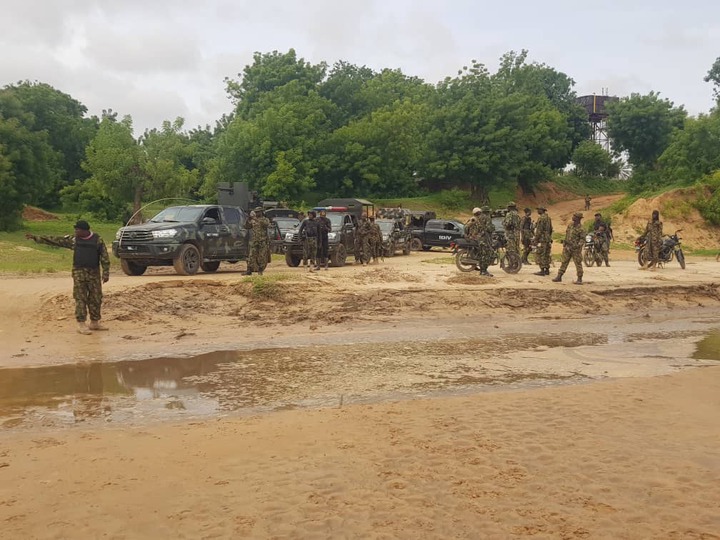 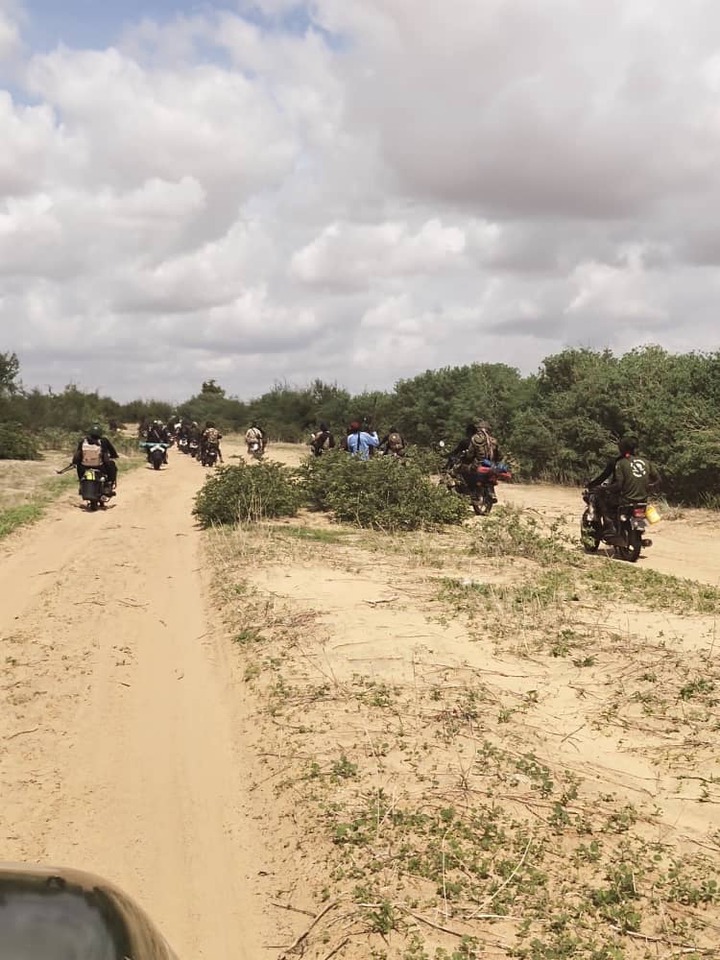 The recent success recorded by the Nigerian army is in continuation with the robust clearance operations against armed bandits and other criminal elements in the northern part of the country. 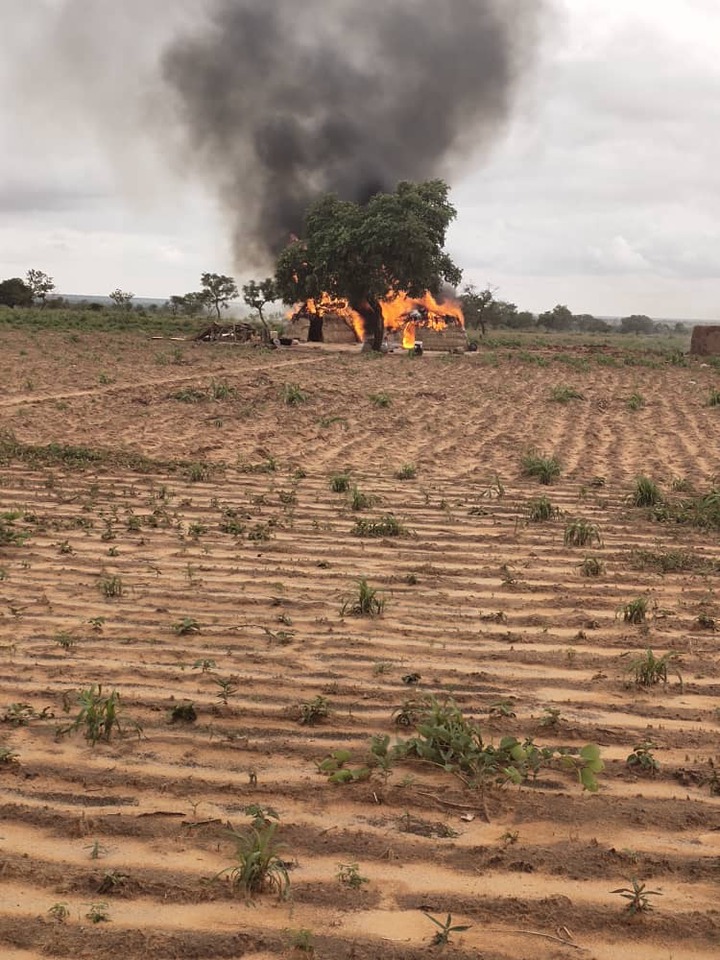 On sighting the approaching troops the armed bandits engage them in a fierce gun battle that resulted in the neutralizing of three criminal bandits. The troops were also able recover six motorcycle, and destroyed the bandits hideout.

While in a similar development troops of a forward operational base in Dangulbi Sokoto state, while on clearance patrol to Dan Kaka and Dan Kura village in Sabon Birmi Local Government Area, encountered criminal armed bandits and engage them in a gun battle resulting in the recovery of three motorcycles.

Content created and supplied by: micayo (via Opera News )