No fewer than 20 civilians have died from a supposed airstrike in Dabar Masara, a border town in Monguno Local Government Area of Borno State. 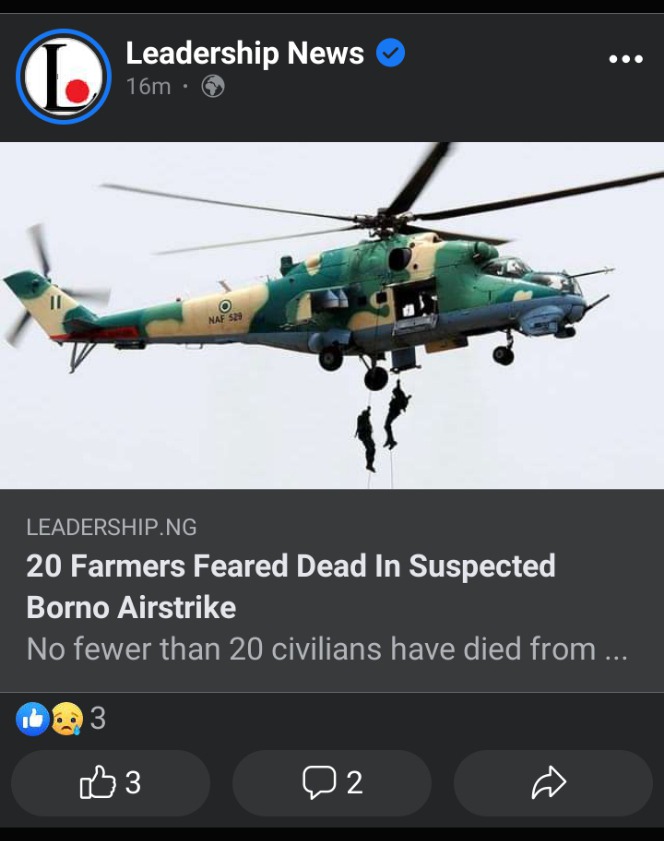 Although military authorities were yet to respond to the incident at the time of filing this report, local sources confirmed the airstrike to Channels Television last night. 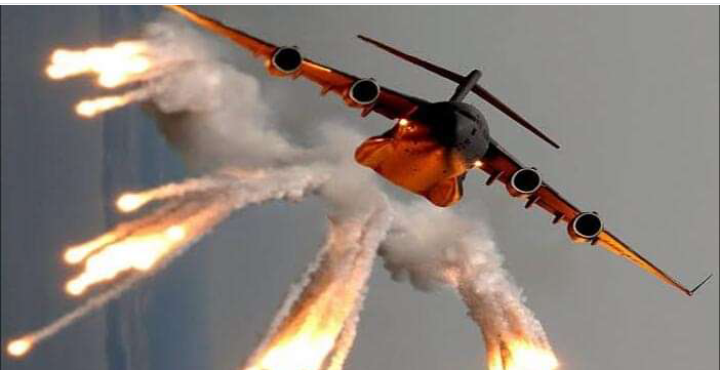 It was gathered that the airstrike occurred on Sunday afternoon when a jet flew over the general area and dropped bombardments in three different locations all within Dabar Masara.

Men of the Federal Capital Territory Police Command have rescued seven kidnap victims during an exchange of gunfire with suspected kidnappers at the Pegi ares of the FCT. 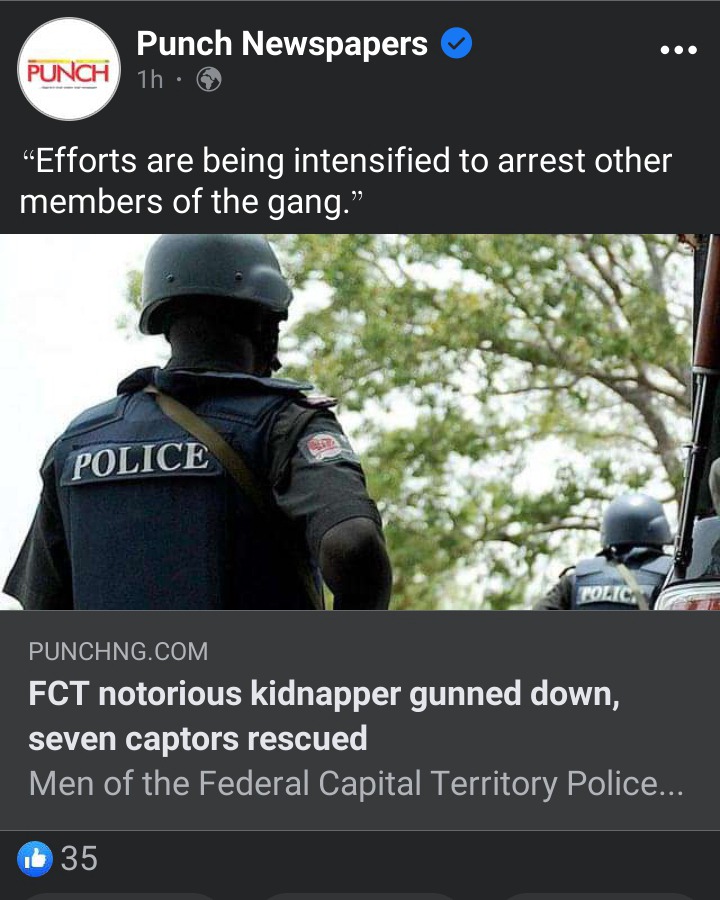 The operatives from the Pegi Division also gunned down a notorious kidnapper, Umar Bappa, aka Maishede Blakie, during the operation, while his gang members fled into the bush.

Three miners were reportedly killed on Tuesday when a site collapsed on them in Anyin in the Logo Local Government Area of Benue State. 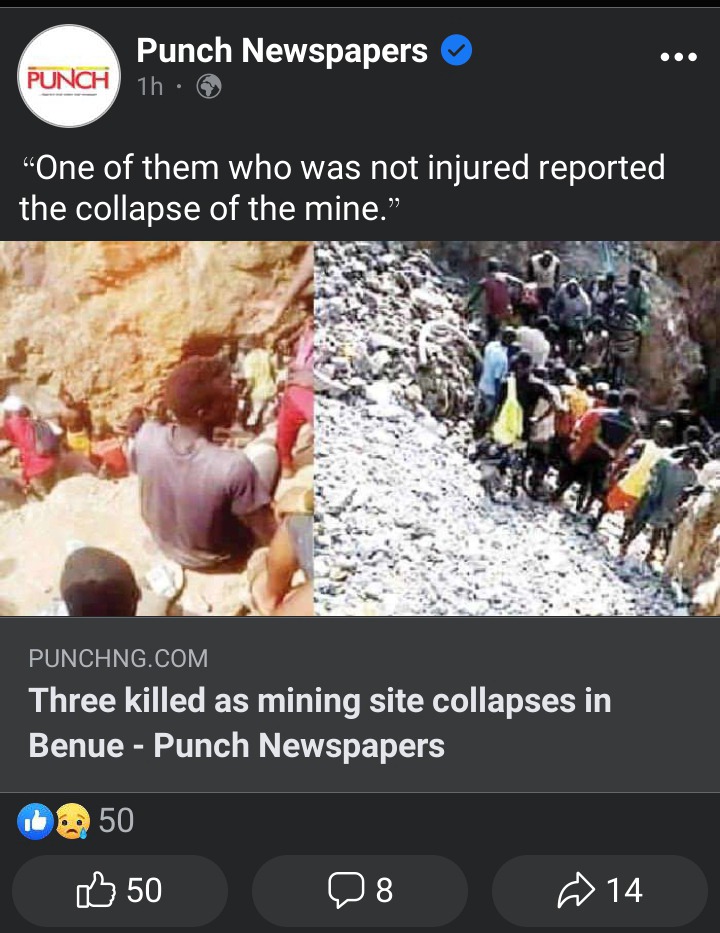 Sources said the incident happened when the miners, who had reported for work, were digging and trying to excavate lead.

A source said the people had been there for over three months mining lead.

“It was when the miners were at work that the surface of the land collapsed.

GOMBE State Government on Tuesday said it had saved N77,304,000 by uncovering 901 ghost workers for the month of September. 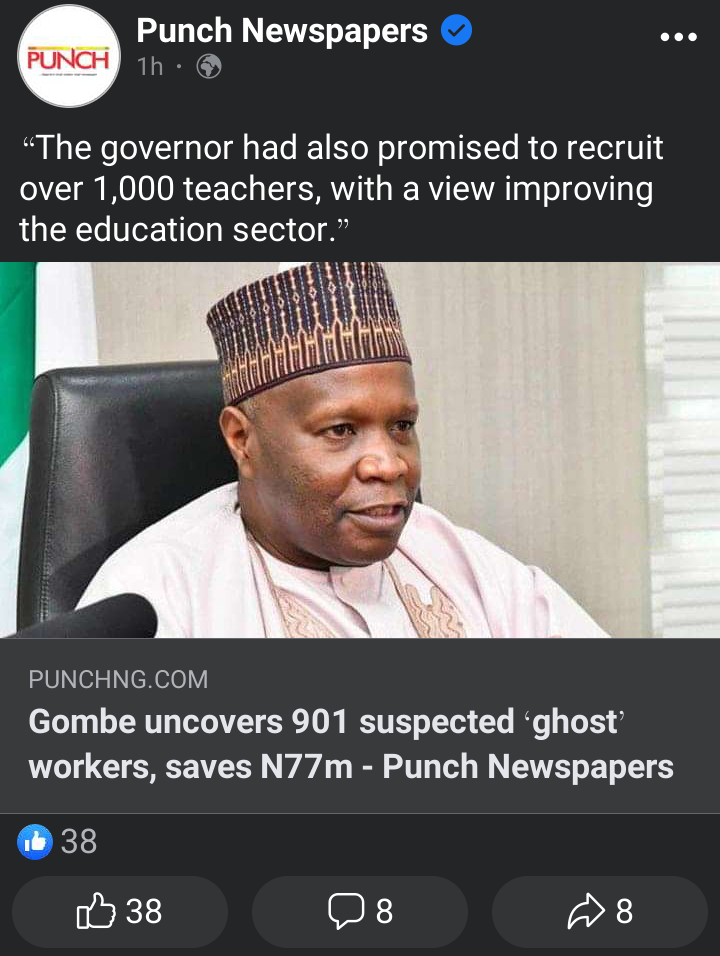 This was as the state government also disclosed that Governor Muhammadu Yahaya had promised to recruit 1,000 teachers with a view to improving education.

The Commissioner for Finance and Economic Development, Muhammad Magaji, made this disclosure while briefing journalists at the Treasury House, Gombe.

Oil markets eased on Tuesday after a five-day rally as investors took profits on fears that higher prices may weaken fuel demand, though market sentiment remained firm amid tight supply. 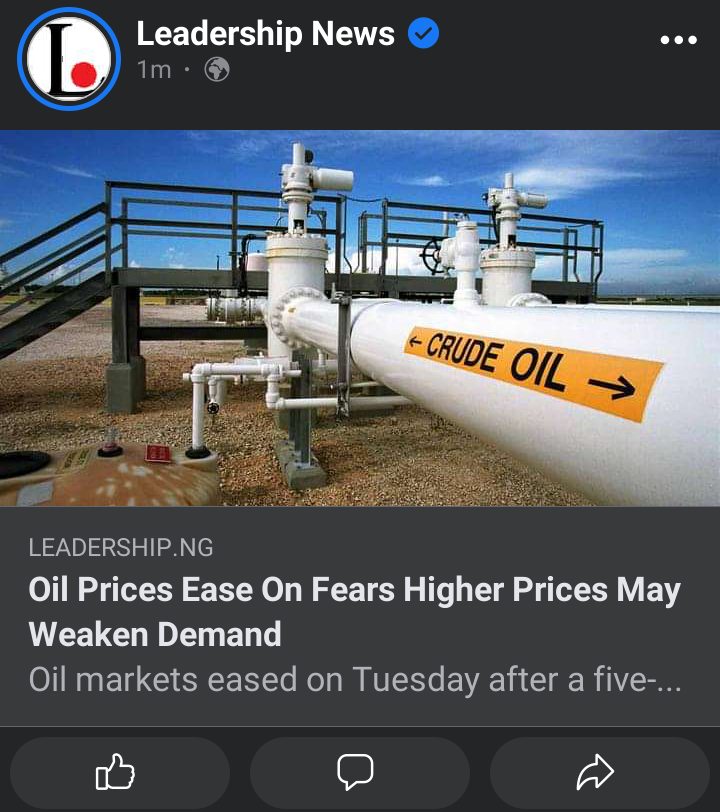 Subsequently Brent crude futures fell 17 cents, or 0.2 per cent to $79.36 a barrel after surging 1.8 per cent and reaching its highest since October 2018 on Monday.

U.S. West Texas Intermediate (WTI) crude futures dropped 9 cents, or 0.1 per cent to $75.36 a barrel, having risen 2 per cent and hitting its highest since July the previous day. 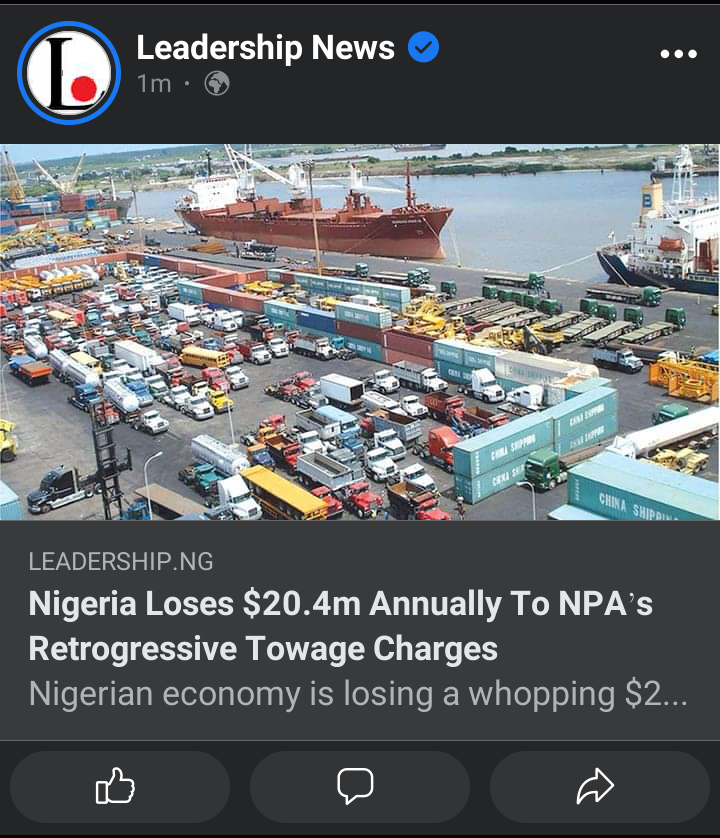 LEADERSHIP recalls that vessels towage is an act by which one vessel, known as the tug, supplies power in order to draw another vessel.

According to the National Bureau of Statistics (NBS), 2013-1016 Shipping and Port Related Activities Data, an average of 5200 vessels visited Nigerian Ports yearly and each pay a whopping $3000 for towage service instead of global average of $7000.