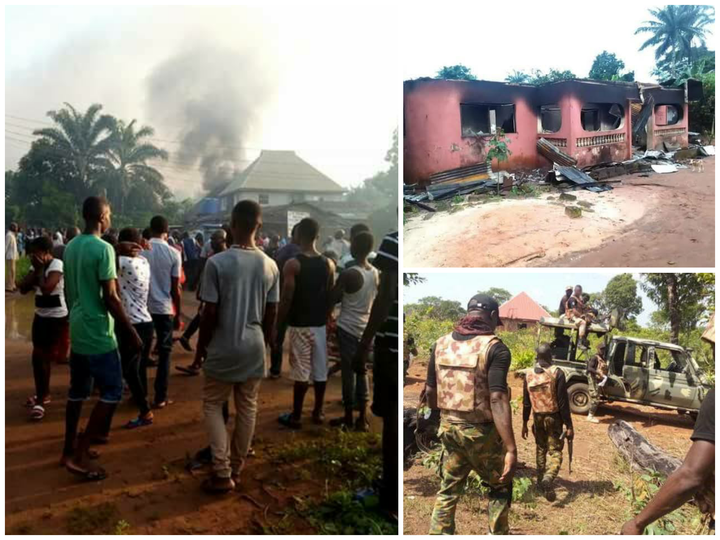 A Soldier has recently been murdered in Etekuru Ohaji Egbema LGA of imo state. Reports claims that the Soldier was ambushed and killed while his rifle was stolen.

The incident in Ohaji was as a result of a clash between youths and security operatives as the community observed the sit-at-home order following Nnamdi kanu's arraignment in court, and the killing of 2 traditional rulers in neighbouring villages.

The town has been deserted as many have fled their homes.

This is coming just weeks after soldiers burnt down houses in Izombe, Oguta LGA of the state, after the Youths killed of 2 soldiers.

The soldiers were angered by the killing of 2 of their colleagues by Izombe youths, after they had a misunderstanding between the boys and soldiers over crude oil bunkering. 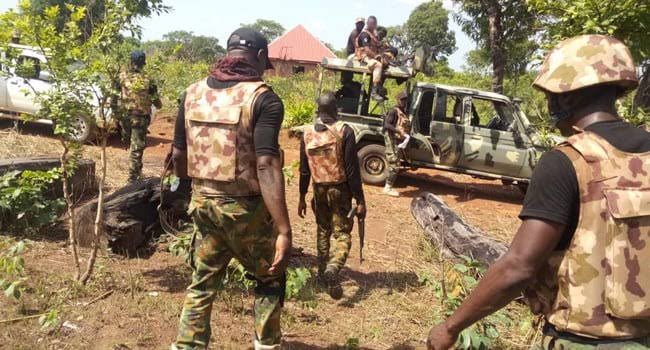 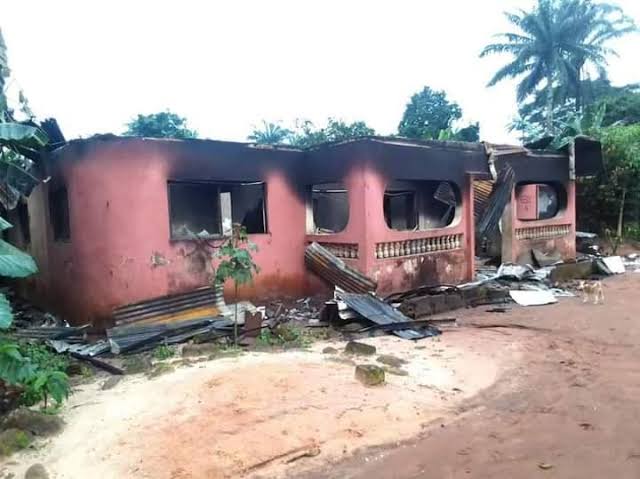 So they invaded the community, burnt over 15 houses, including the palace of the traditional ruler, and killed at least 3 people.

The state governor mourned the losses incurred by the Izombe community, while promising to arrest culprits. He also promised to compensate all those whose houses were destroyed. 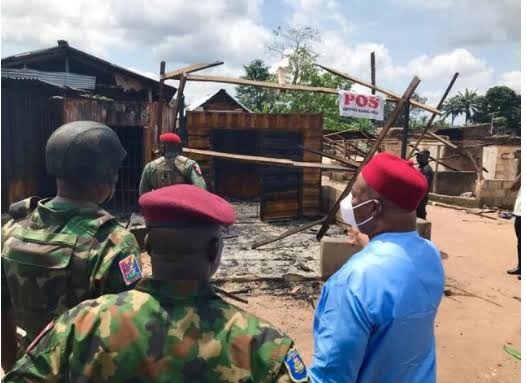 This is the reason why the soldiers should not be allowed to repeat the crisis that happened in Izombe community on Ohaji, knowing that those affected in Izombe have not recovered the losses.

The killing of the soldier in Ohaji should be totally condemned, however, the state government together with security agencies should seek other means to make sure those behind the act are arrested and punished, rather than allowing the military personnel set the community ablaze.

You do not condemn an entire community just because a particular set of people in the community commited an offense. 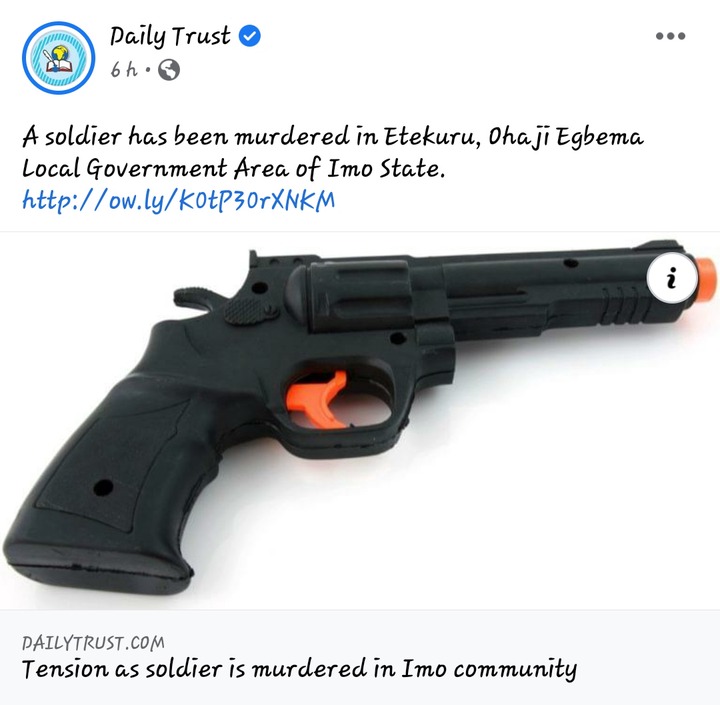