This video has sparked reactions among Nigerians after the video was uploaded, however, the Nigeria Air force released a statement about the attack on their twitter page, the attack reportedly happened at Mainok which is about 55km away from Maiduguri.

Here is a link for the video above.

The situation in the country especially North eastern state has brought the Nigerian troops against Boko Haram members as they battle it out to silence the dreaded sect. Though, the battle is not over but our troops have proven to be up to the task to eliminate the sect and return normalcy back to the North eastern region. 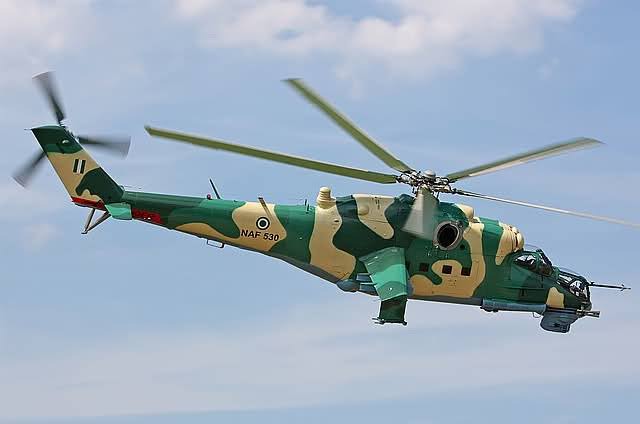 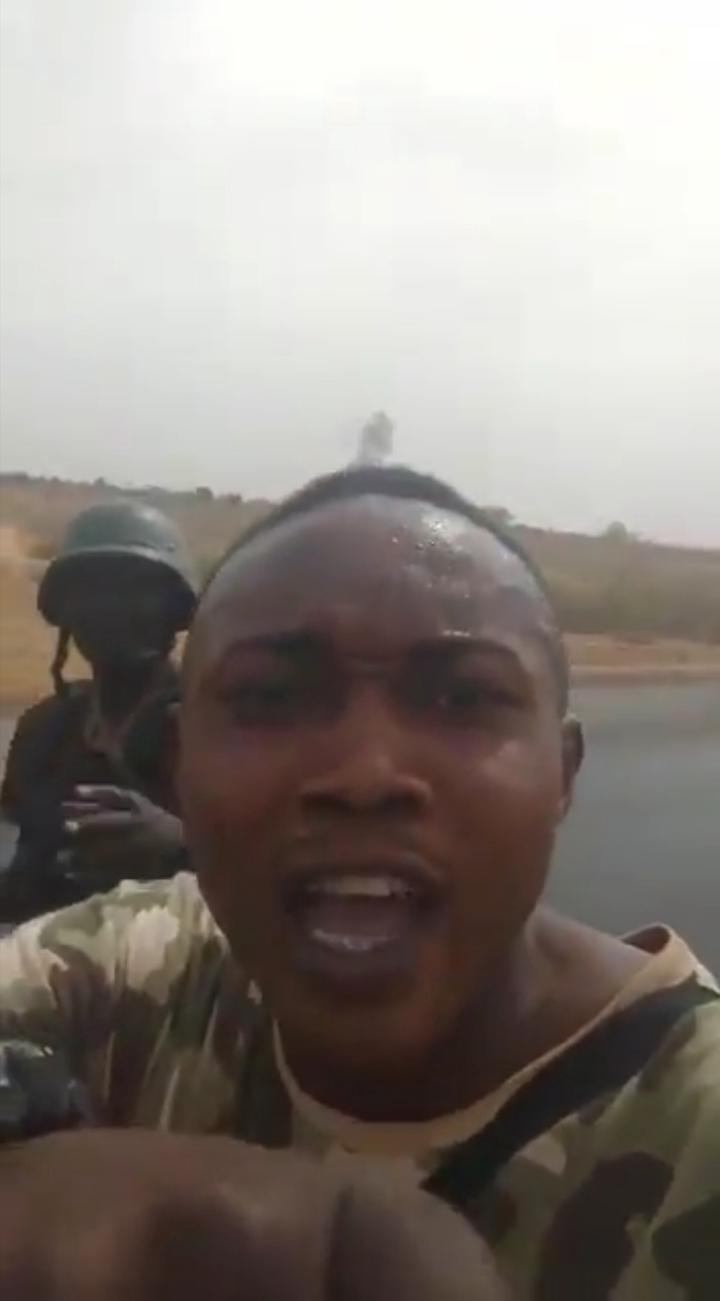 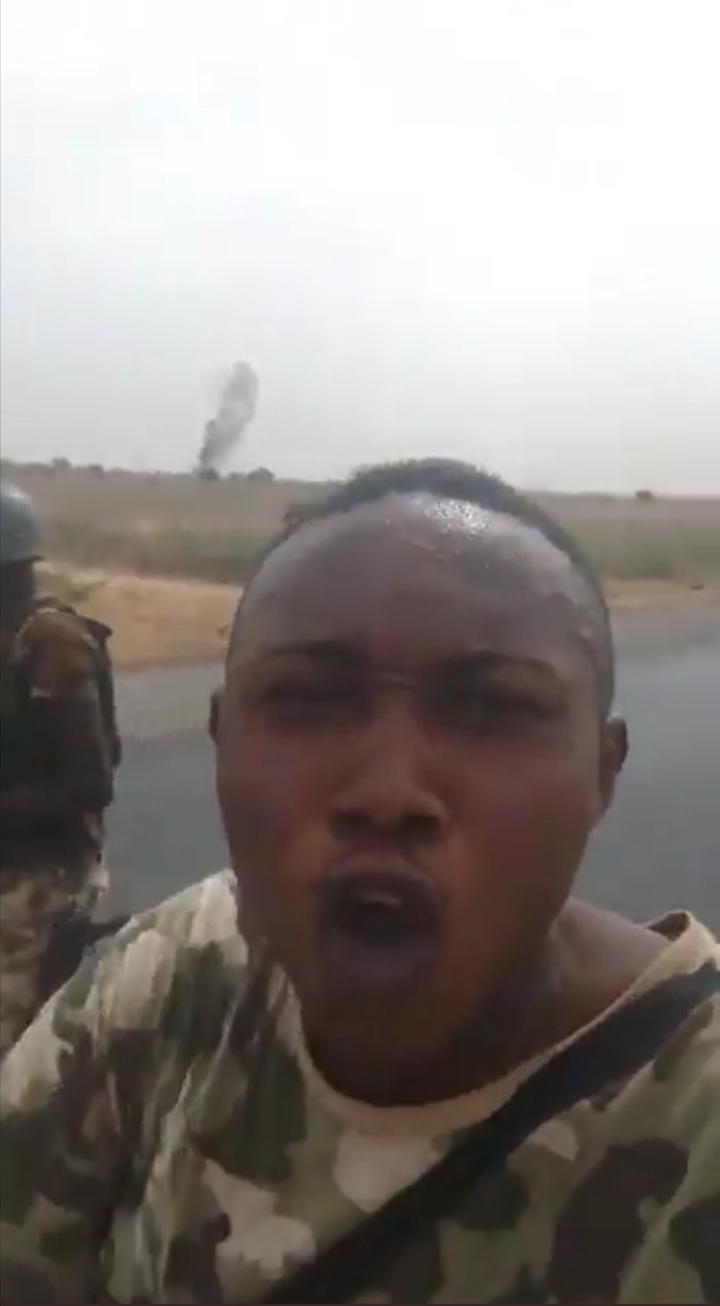 Here is a screenshot of the post from Sahara reporters twitter page as the soldiers were reportedly reinforced from Ngadu village and were on their way to Mainok in Kaga local government. 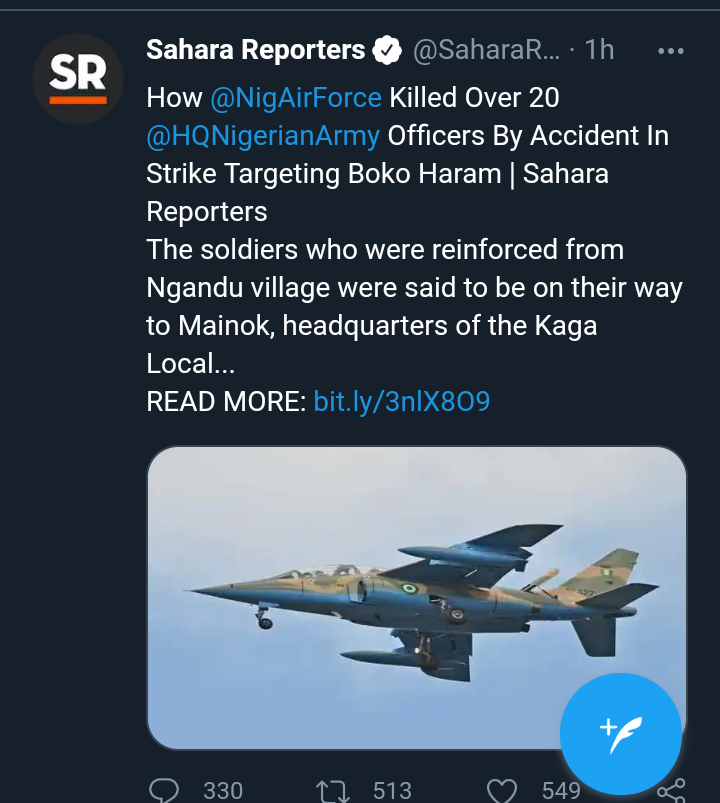 Here is screenshots from Nigerian air force page on Twitter as they promised to update the general public after they finish their investigation about the allged attack. 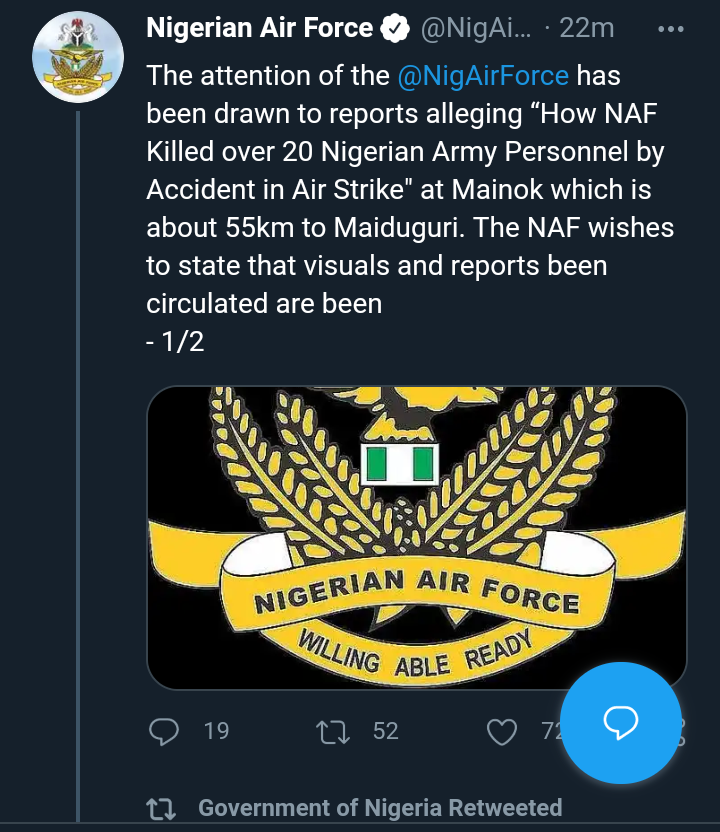 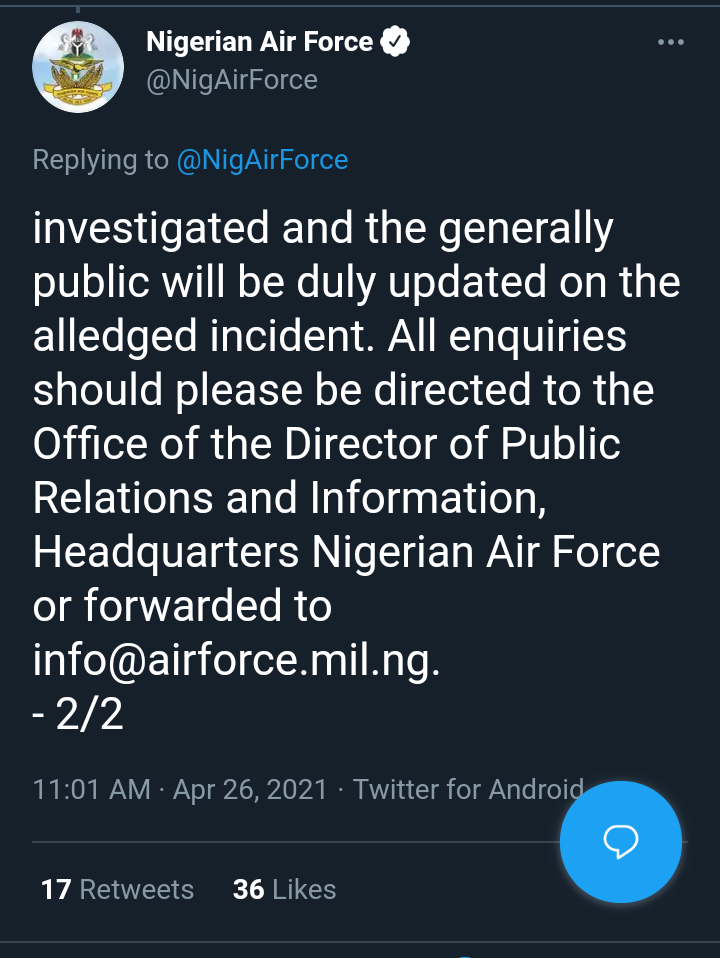