175 Soldiers & Others Slain In SE: If A State Of Emergency Can't Be Declared Then Peace Should Reign

By Rukkyupdates (self media writer) | 6 days ago

It is a reality that the crisis in the southeast Geopolitical Zone of Nigeria has claimed several lives of people and led to the destruction of properties worth millions of Naira including critical infrastructures like INEC offices and police stations. According to a report by Punch, about 175 people which includes soldiers, police, and civilians have lost their lives in the South East this year alone. According to the report, 72 attacks have taken place by unknown gunmen across the five states in the region, namely Anambra, Enugu, Imo, Ebonyi, and Abia. 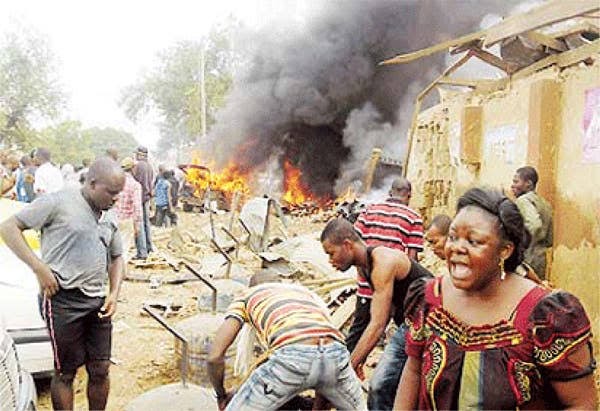 The attacks in the South East by people known as unknown gunmen until a few days ago when the military began to "Operation Dawn" in Imo, was becoming incessant and out of hands. Most especially in Anambra State where political campaigns are being disrupted by hoodlums who are attacking politicians in the name of no election in Anambra State. The hoodlums were even audacious to the level of kidnapping a State House of Assembly member.

Although, reports by police and confessions made by IPOB members that were apprehended by the police have shown that the attacks are being carried out by IPOB/ESN in the name of Biafra agitation. With this number of people that have lost their lives in the zone, most importantly the security operatives, government at all levels need to come together and find a last solution to the problems.

However, what baffles most Nigerians about the attacks in the South East is how they attack and killed security operatives must especially the soldiers, police, and DSS. This is wrong, these people were sent to protect the lives and properties of people in the zone. Why would people want to result in anarchy by killing to achieve a target? These people that are being killed have families and dependents that are waiting for them.