By SportsBanger (self media writer) | 1 month ago

Some militants of the Islamic State's West Africa Province (ISWAP) and Boko Haram terrorists have met their waterloo according to a recently released press statement by Brigadier General Onyema Nwachukwu, the Nigerian Army Public Relations Officer. In this article, we would be looking at how men of the Nigerian Army killed four (4) Boko Haram and ISWAP terrorists. Aside that, we would also be looking at how weapons were recovered from these terrorists. 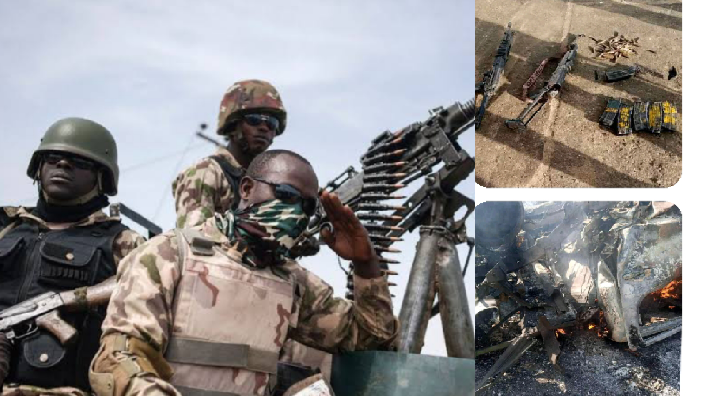 Regarding how the Boko Haram and ISWAP Terrorists were killed, when the terrorists stormed the Forward Operating Base (FOB) Camp in Wulgo, they were immediately sighted by men of the Nigerian Army. Upon being sighted, the soldiers set vehicle improvised explosive devices and the terrorists unknowingly ran over it which led to their eventual death. Reports hold that four among them were burnt beyond recognition.

Regarding how weapons were recovered from them, when the Nigerian Army men were already winning against the Boko Haram and ISWAP terrorists during the attack, some of them fled the scene and left some sophisticated weapons behind. Among them are AK 47 rifles, magazines and lots more. 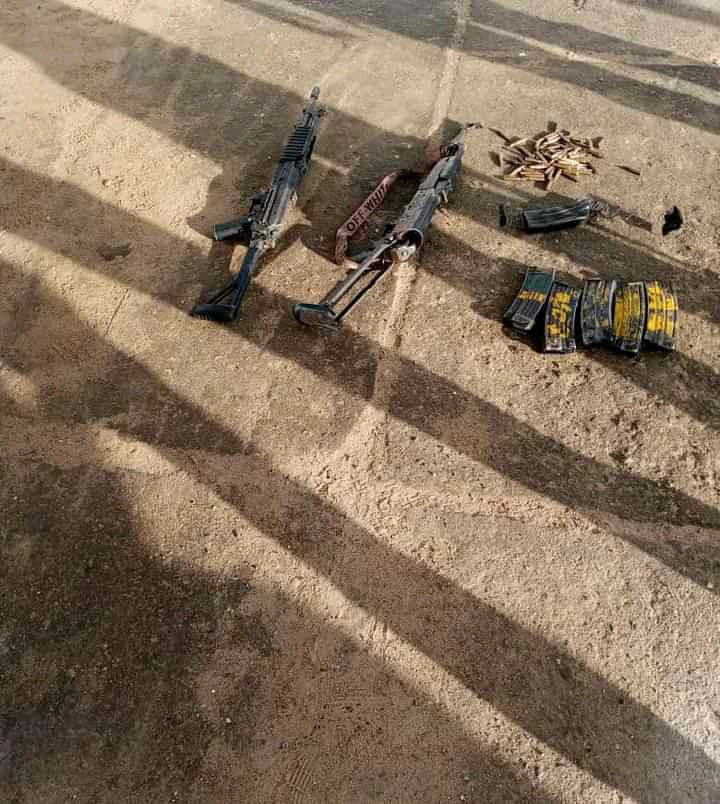 From recent reports, it is evident that men of the Nigerian Army have been putting in their best towards totally eradicating insecurity, banditry and terrorism across all parts of Nigeria.

Probably, the recent death of four members and that of ISWAP Leader (Al Barnawi), who was confirmed dead days ago, will eventually make other disturbers of peace surrender arms to the federal government of Nigeria.

As it stands, many people are hopeful that the fight against insecurity will be won massively by men of the Nigerian Army.

Dear esteemed Readers, do you think the recent death of four members of the dreaded terrorists' groups will truly make others surrender arms?