By Folab (self media writer) | 4 months ago 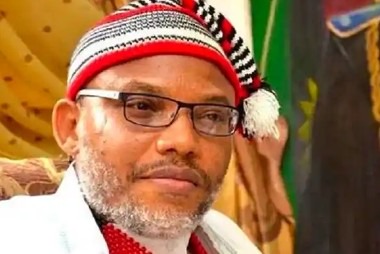 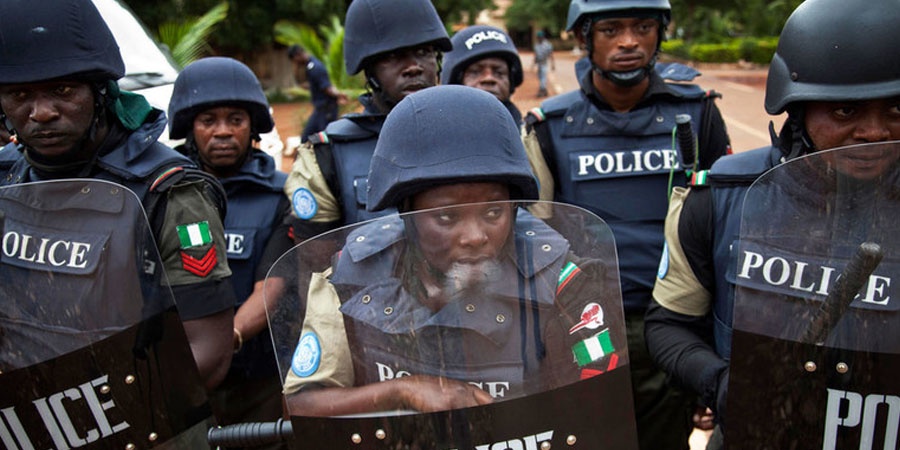 A camp operated by the Indigenous People of Biafra (IPOB) and Eastern Security Network, was raided by Nigerian Police. It is said to be one of the successes achieved in the state.

The camp is said to be located in a valley, in Amaifeke, in the Orlu Local Government Area of Imo State.

CSP Michael Abattam, said, intelligence report revealed that IPOB/ ESN members were sighted in an uncompleted building which is their hide-out, planning to resume terror on police and government installations in the state.

The command’s tactical teams immediately raided the place on 11/9/21. It is in a valley at Essential Home popularly known as “Ngbuka”, Amaifeke Orlu Local Government Area of Imo State. 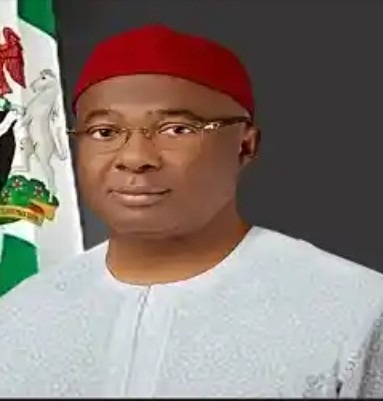 When the insurgents sighted police, they open fire. The police also responded immediately.

In the course of gun battle, three of the hoodlums namely; Chidera Nnabuhe (a.k.a Dragon), the Orlu Sector Commander of IPOB/ESN, a native of the Umuala Amaifeke and two others with nicknames J.J and Dadawa both natives of Ohazara in Ebonyi state were brought down.

Some escaped with bullet wounds but, the likes of Emeka Sunday, 20, of Ohazara LGA of Ebonyi State and Anthony Okeke, 44 years of Umuala Amaifeke, Orlu LGA of Imo were arrested.

In Owerri the capital of Imo State, the Police Public Relations Officer (PPRO) in the state, CSP Michael Abattam said, it was part of the Operation embarked upon in wiping out the proscribed insurgent group.

Content created and supplied by: Folab (via Opera News )