Isa Pantami denies being a terrorist, reveals that his personal driver is a Christian

By ItzSwayne (self meida writer) | 19 days

Over the week, the past of one of Nigeria's serving minister, Isa Pantami, has been haunting him, as his messages in the early 2000s supporting the activism of the Talibans and even Boko Haram militia in his messages as a cleric. The discovery had led many Nigerians to demand for the immediate resignation of the minister for Communication and digital economy. However, the minister has come to his own defense and has claimed that he is not a terrorist, neither does he support it. 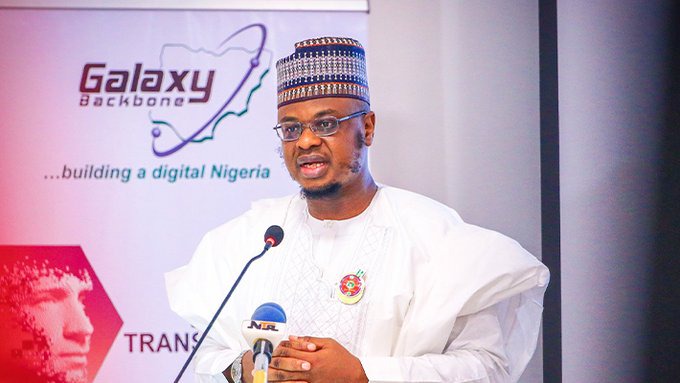 As reported by the People's gazette, Isa Pantami denied being a terrorist as he revealed that he peacefully coexists with Christians, as his driver is as well as his personal secretary are Christians. Mr Isa also denied being affiliated to any terrorist group, and in his closing remarks he said the news was propagated by his enemies who were against his directive of registering sims with the NIN verification. 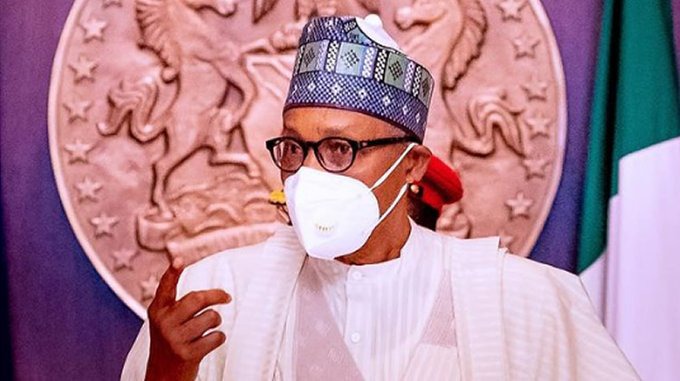 Nobody knows the truth at this particular point in time, but the country is in such a bad state that little concerns like this could result in a big crisis. On one hand the muslims would see it as a direct attack on their members, while the Christians would see it as a ploy by the Government to control the country and not punish offenders from the opposite religion.

These Terrorists Making Calls and Negotiating Ransom, Have They Linked Their NIN To Sim? Dino Asks

Meet the only daughter of popular footballer, Jay Jay Okocha