By Sportley (self media writer) | 7 months ago

The senate on Tuesday confirmed the appointment of Major General Farouk Yahaya as the new Chief of Army staff following the death of the predecessor, Lt. General Ibrahim Attahiru who died in a plane crash near Kaduna International Airport. 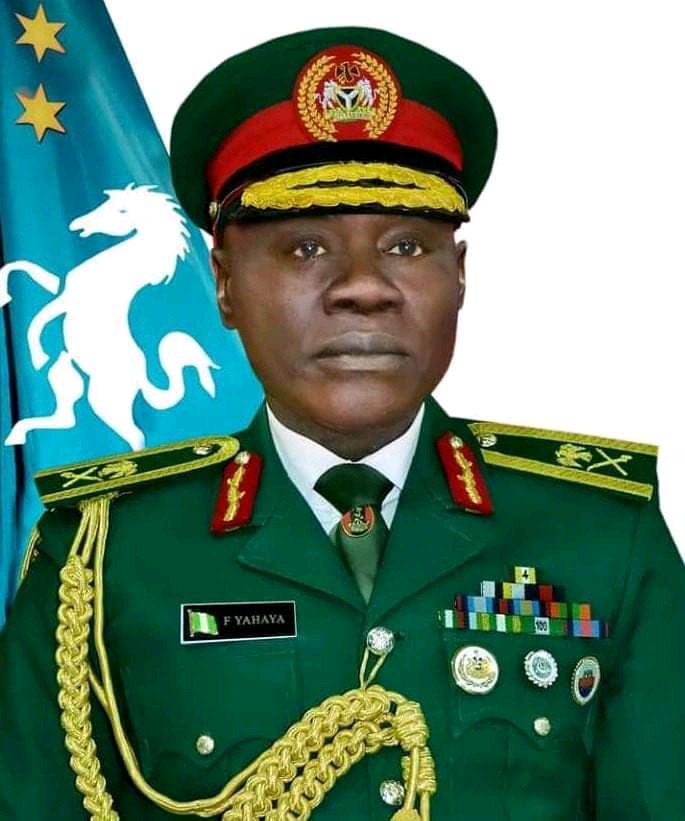 The President had last week, written a letter to the senate for the confirmation of his appointment of Major General Yahaya. According to the president, Yahaya's appointment was in compliance with the provisions of section 18 subsection 1 of the Armed Forces Act 2004. 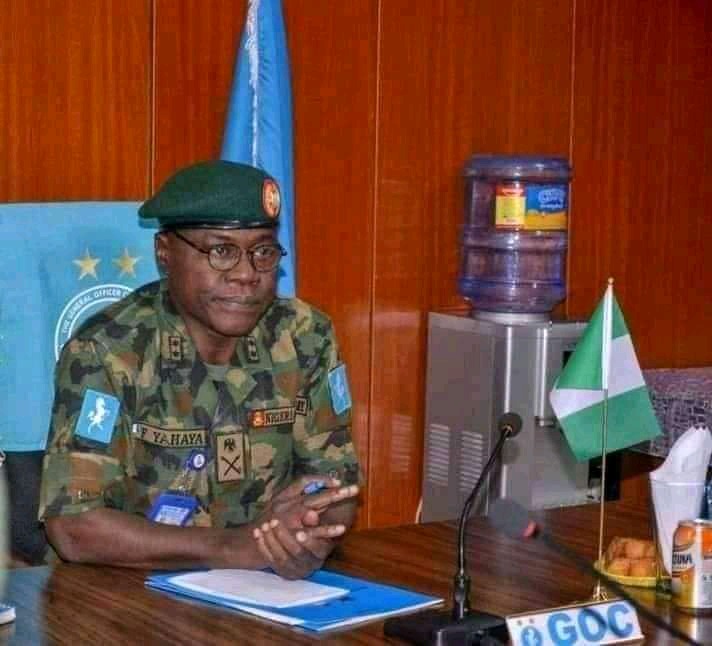 Major Farouk Yahaya was born the 5th of January 1966 in Sokoto state. He was commissioned into the Nigerian Army on the 22nd of September 1990. He has since then held many military posts and has received individual awards as well. Before his appointment, he was the Theatre Commander Operation, responsible for Counter-Terrorism and Counter-Insurgency operations in North-East Nigeria.

We hope the new Chief of Army staff would be able to tackle the growing challenges of insecurity in the country.