It was reported in Vanguard that a combined air and ground assault by the Nigerian military, on Tuesday killed over 50 bandits in the Birnin Gwari forest of Kaduna State.

It was reported that following extensive scans, bandits were spotted on five motorcycles, about 4km east of Saulawa, waiting to ambush the ground forces. They were engaged vigorously by the helicopter gunship and were wiped out. This is a huge success for the country. For me, I think there are three points to note after the killings of these 50 bandits.

1. Bandits Are Not Insurmountable

The fight against insurgency and recently banditry in Nigeria seemed insurmountable for the military with many lives lost including those of soldiers and millions of people displaced. I was glad when the Federal Government received the first batch of the A-29 Super Tucano Jets it ordered from the United States last year. 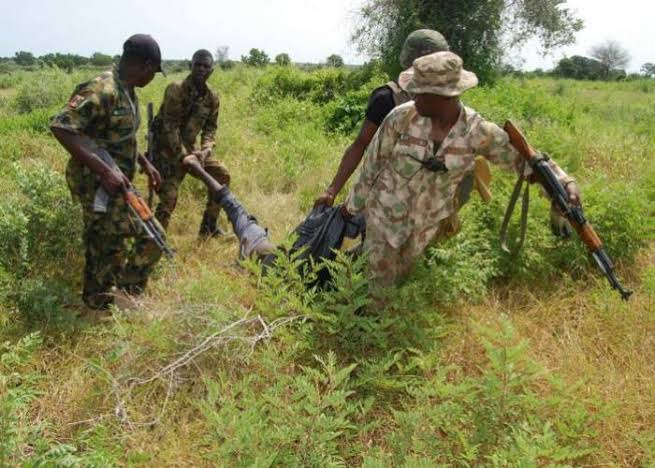 I am sure that the bandits terrorizing the country are not insurmountable, it's just that we were not ready to fight them with all the resources we have. But with the killings of these 50 bandits, many of them will start running for their lives.

2. Peace May Be Restored To The North

This also means that the people of the North will start experiencing peace soonest. 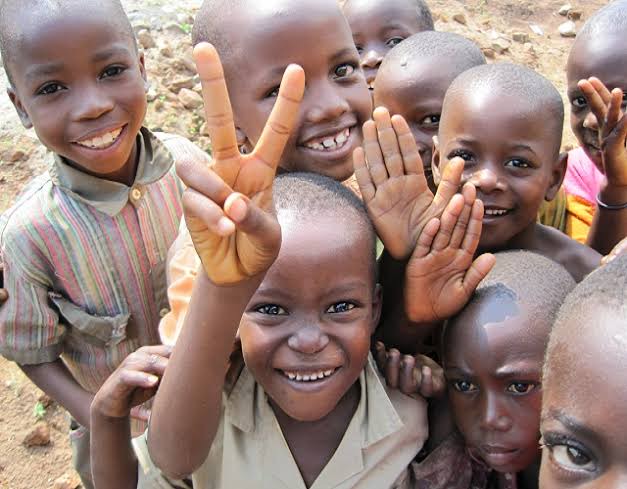 This giant stride by the troops also indicates that Nigeria may be witnessing the beginning of an end to several attacks in the North and other parts of the country. Recall that the North is the epicenter of all kinds of killings, kidnapping, and other social vices. But more efforts from the troops will restore peace to the land.

3. They Can Also Restore Peace In The South-East

If such measures can be taken to fight bandits in the North, that means they can also do the same to the unknown gunmen in the South-East. Recently, we have witnessed lots of killings and attacks in the South-East. 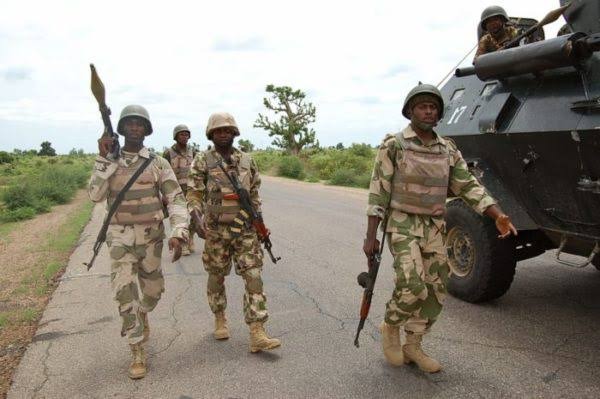 Many are beginning to consider relocating their businesses to other parts of the country for fear of being the next victim. But I am sure that if the troops that carried out the operation in Kaduna state replicate such measures in the South-East, the insecurity issues will come to an end.