Unknown gunmen kidnapped two students from the Federal University of Lafia in Nasarawa State on Saturday. 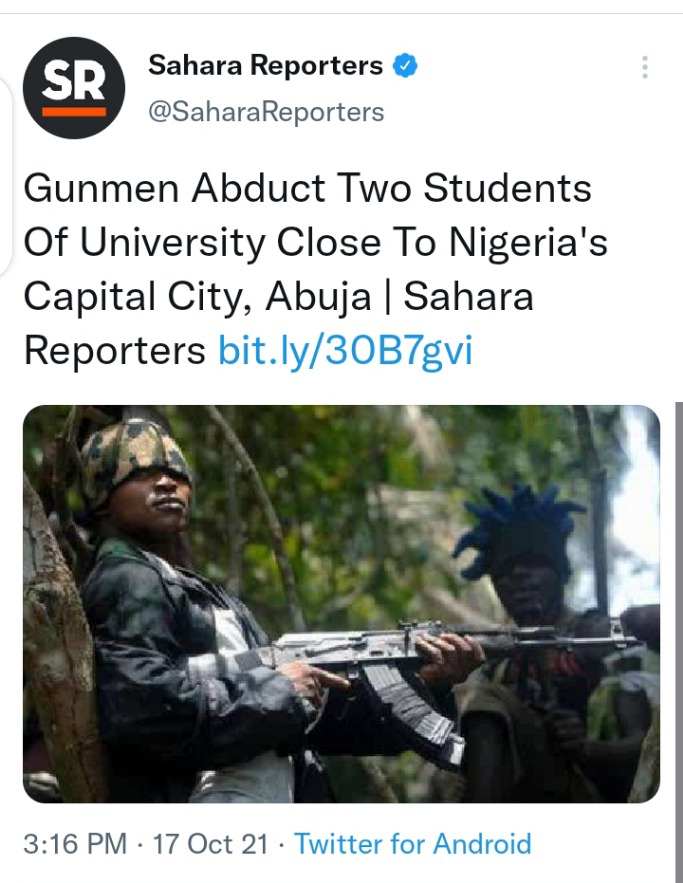 The kidnappers stormed the Mararaba community, where the university is located, between 7 and 8 p.m., shooting sporadically and successfully kidnapping two students, according to Vanguard.

Meanwhile, according to unconfirmed reports obtained by the newspaper on Sunday, one Hon. Yahaya Adams (Major), the first son of Zafir Yahaya Adams, was kidnapped last night with the students.

The kidnappers allegedly made contact with the family around 11.30 p.m. on Saturday night, demanding N25 million in ransom.

A statement quoted the family as saying, “We are soliciting for your fervent prayers for the safe and early release of our children. Thanks."

The public relations officer of the police command in Nasarawa state, Ramhan Nansel confirmed the abduction of the students.

Over seven ISWAP elements were reportedly neutralized by the Nigerian military on Saturday after attempting to enter Maiduguri and being successfully repelled in the Kumshe general area of Maiduguri, the Borno state capital in northeast Nigeria. 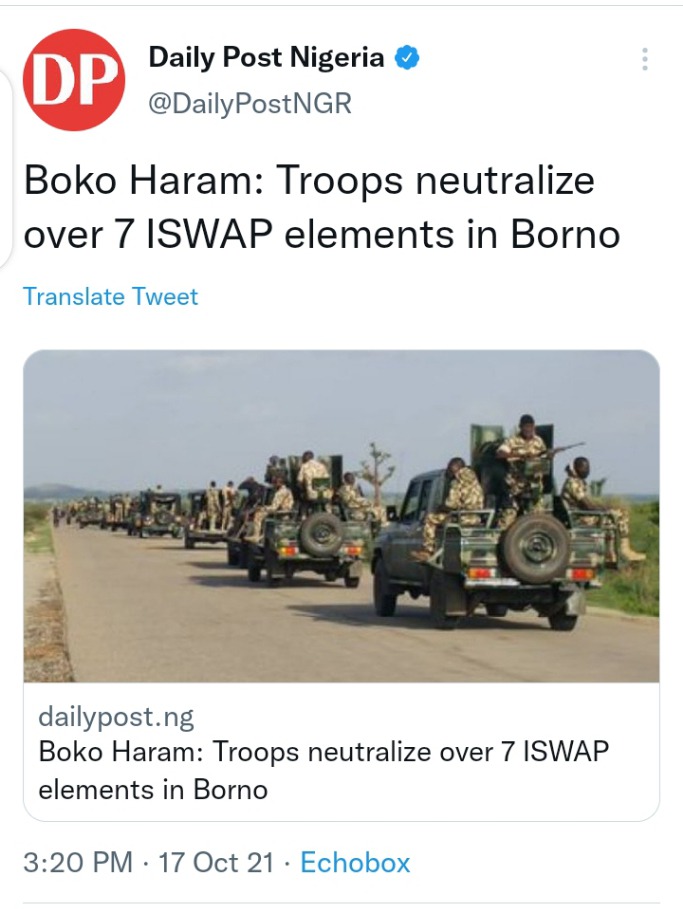 According to security sources, the attack could have been disastrous for Maiduguri residents.

On Sunday, a resident of 777 Housing Estate told DAILY POST that there were also heavy explosions and gunshots behind the estate.

He said the incident started at about 10:15pm and lasted for several hours even as residents of Pompomari, 777 and 1000 Housing Estates also confirmed the heavy blasts and gunshots. 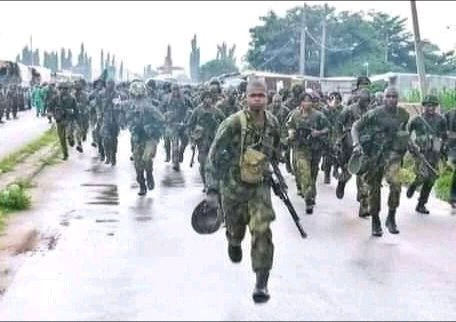 Habayo Aliyu Misau emerged as the consensus chairman of the Bauchi State chapter of the All Progressives Congress (APC) in Saturday’s state congress of the opposition party in the state. 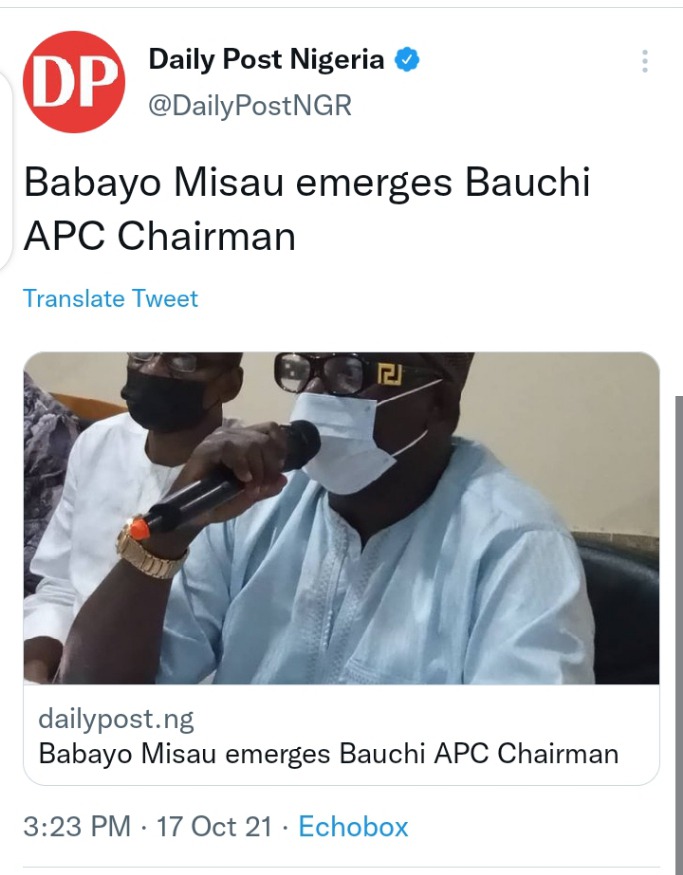 Announcing the names of the state executive members based on consensus arrangement by all party members in attendance, secretary of the state congress committee from the national secretariat of the party, Honourable Aji Alkali Kolo, informed that the officials emerged after deliberations and consideration of all party guidelines.

Kolo said the committee was mandated from the national party secretariat to conduct a rancour free election exercise through election or consensus, adding that critical stakeholders in the state opted for consensus in all positions in state executive.

He asserted that only the consensus executives who emerged from the congress supervised by his committee from the national secretariat would be recognises by the national leadership of the party.

Authorities of the Nigerian Airforce on Sunday debunked allegations that the NAF paid the dum of #20million to bandits operating in Jibia, Katsina State with a view to recovering an anti-aircraft gun from the bandits to prevent its use in bringing down fighter aircraft. 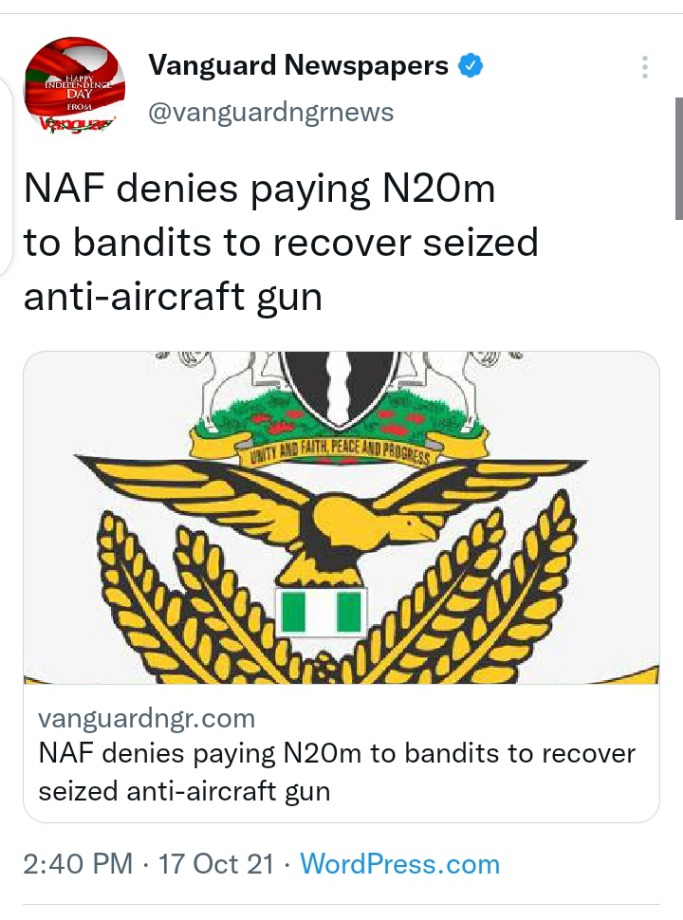 This was made clear in a statement issued by Air Commodore Edward Gabkwet, Director of NAF Public Relations and Information, titled 'NAF Did Not Make Any Payment To Bandits In Exchange For Weapons.'