According to a report from Sahara Reporters, the Islamic State West Africa Province (ISWAP), has claimed that it killed 10 Nigerian soldiers during the attack on a military base in Rann, Borno State.

Whether they killed some soldiers on not, the attack on the military base is an insult to the country, that's why these criminals need to be attacked with the finest weapons in Nigeria's armoury.

These are the two weapons in Nigeria's armoury that should be used to eliminate ISWAP fighters after they claimed to have killed some Nigerian Soldiers on Sunday.

According to reports from several reputable sources, Nigeria's military received the delivery of VT-4 main battle tanks, and many other land weapons from China on the 8th of April 2020. 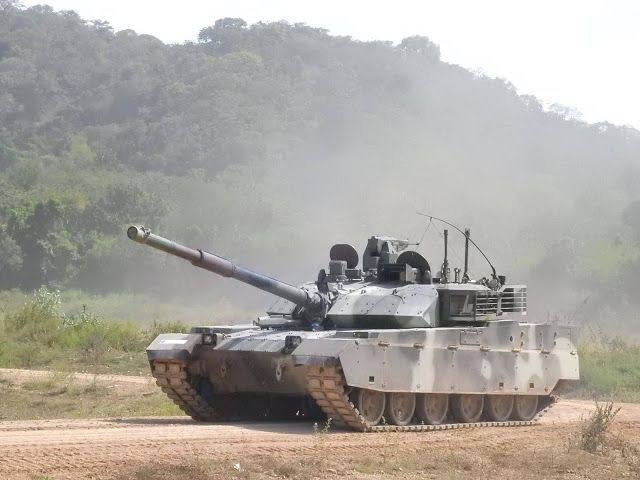 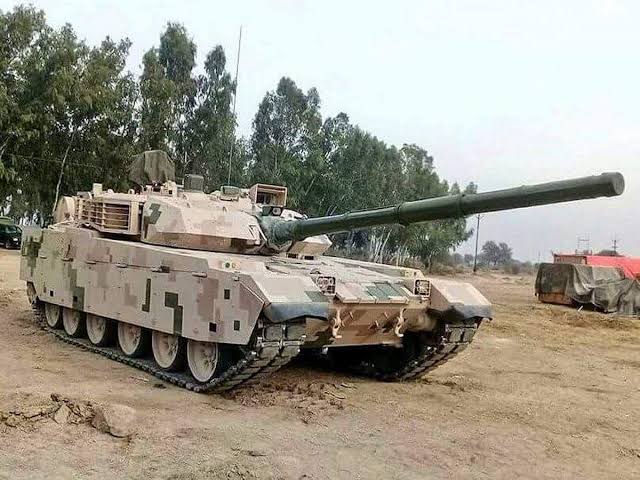 The heavy weapon can aim at low flying helicopters, which makes it one of the best ground weapons in Nigeria. 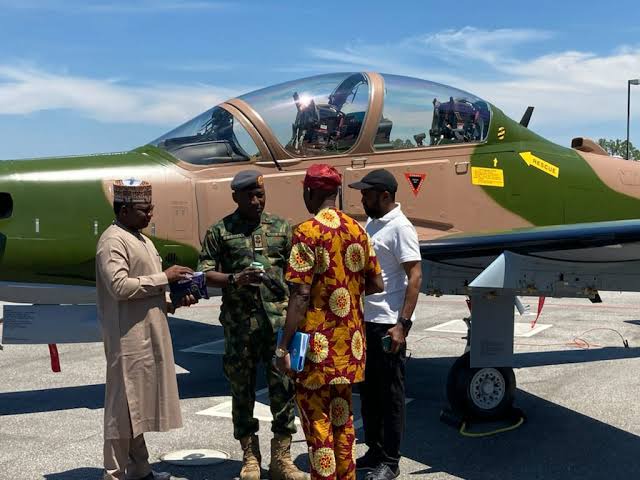 Six of the A-29 Super Tucano aircraft arrived in Nigeria on the 22nd of July 2021, and it is presently one of the best fighter jets in the country. 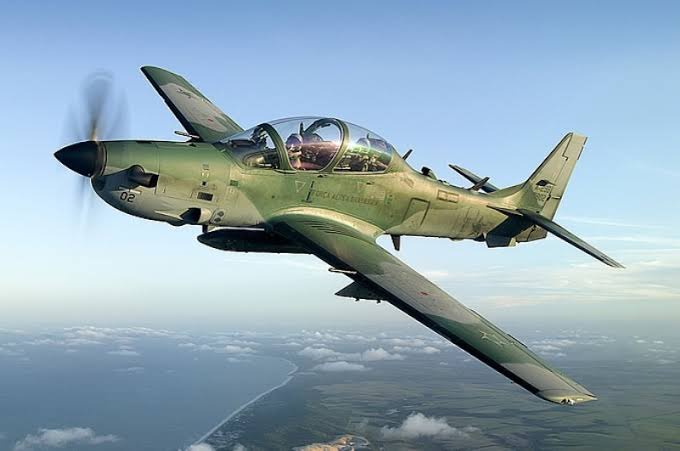 The jet is armed with different ground bombs, and it is capable of firing missiles that can be controlled by the pilot of the jet. It was also built with two wing-mounted 12.7mm machine guns that can fire up to 1100 bullets in a minute.

The combination of these two weapons should dislodge ISWAP fighters from their camps in Borno State.

What do you think of the combination of these weapons? 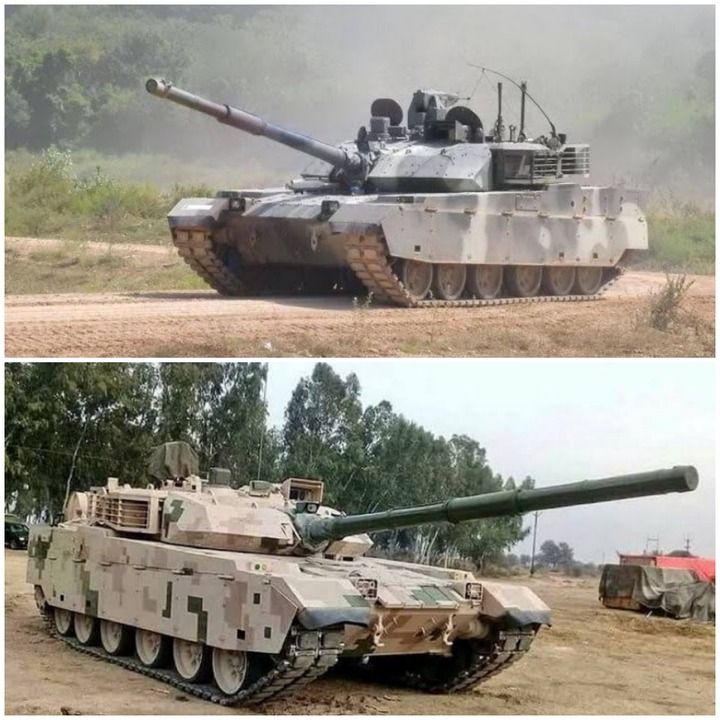