By Garbxtpen (self media writer) | 9 months ago 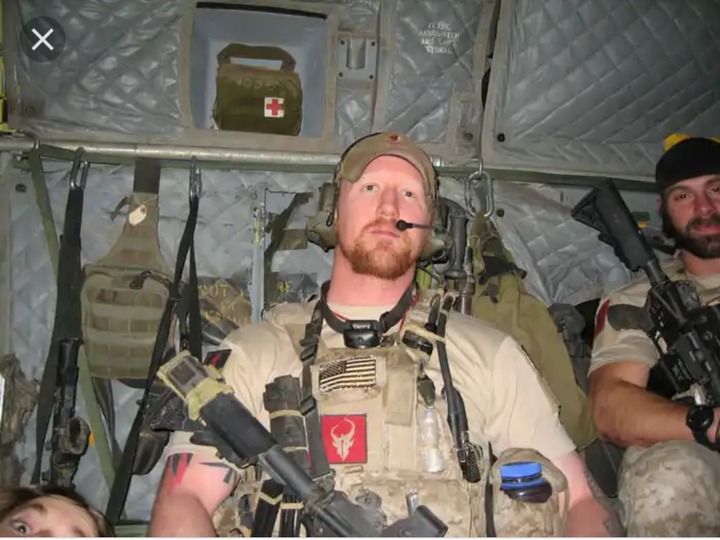 Additionally, Osama bin Laden who can never be forgotten on September 11, 2001, carried out the deadliest foreign terrorist attack the United States had ever experienced which is known as the 9/11 attack on the Twin Tower. 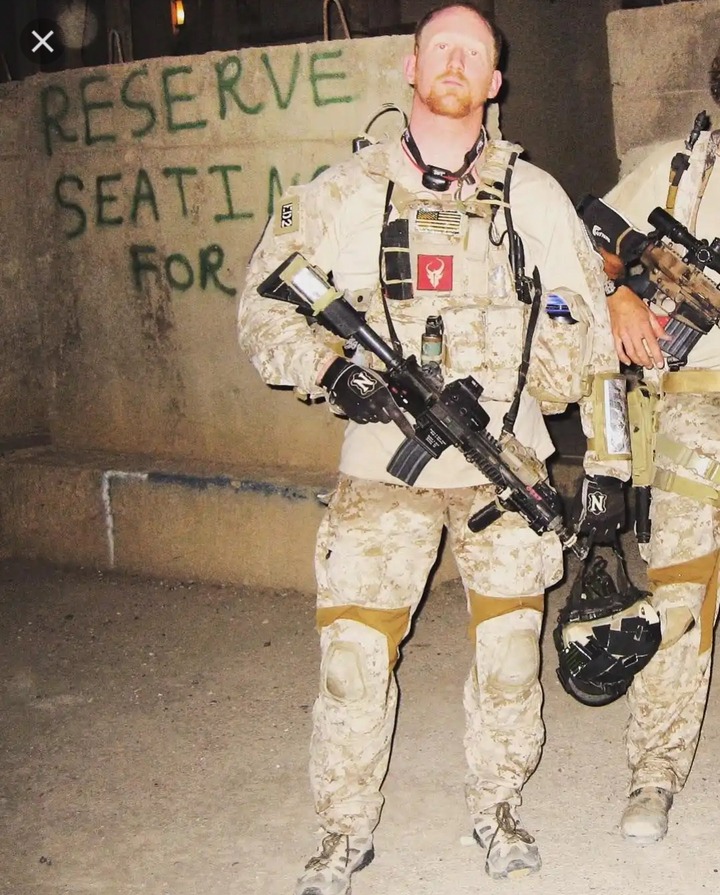 However, for some years, the real identity of the man who killed former Al Qaeda leader was not known to the public because according to the rules of the Navy SEAL, no one claims responsibility for any successful mission, rather they all term it as a team work and the credit goes equally to all of them. 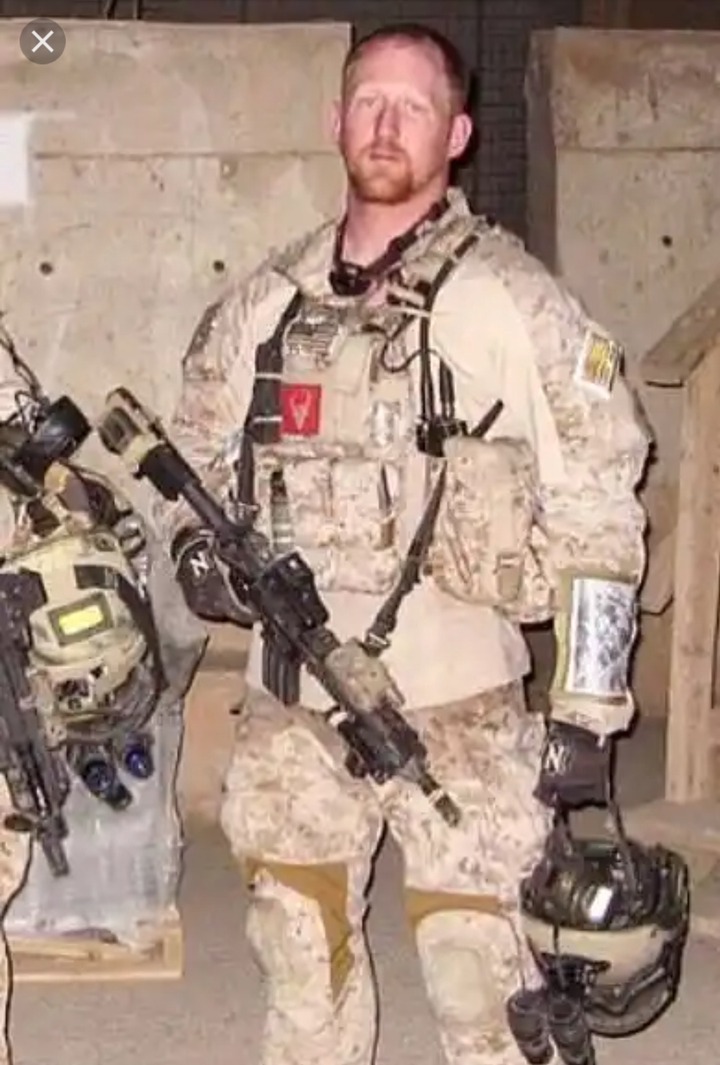 But, O’Neill confirmed to newsmen in an interview about three years later that he was the unnamed SEAL who was first to tumble through the doorway of bin Laden’s bedroom and shot the terrorist leader as he stood in darkness behind his youngest wife. 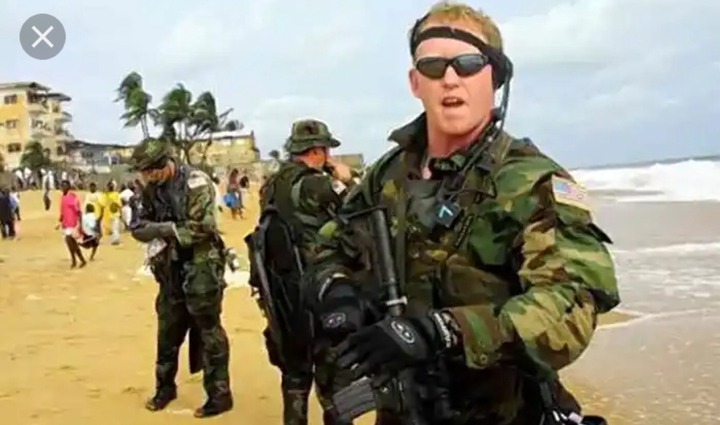 Nevertheless, there were reports that Robert was dismissed from the Navy SEAL after leaking the secret that he was the officer who killed Osama bin Laden and taking personal credit for himself. 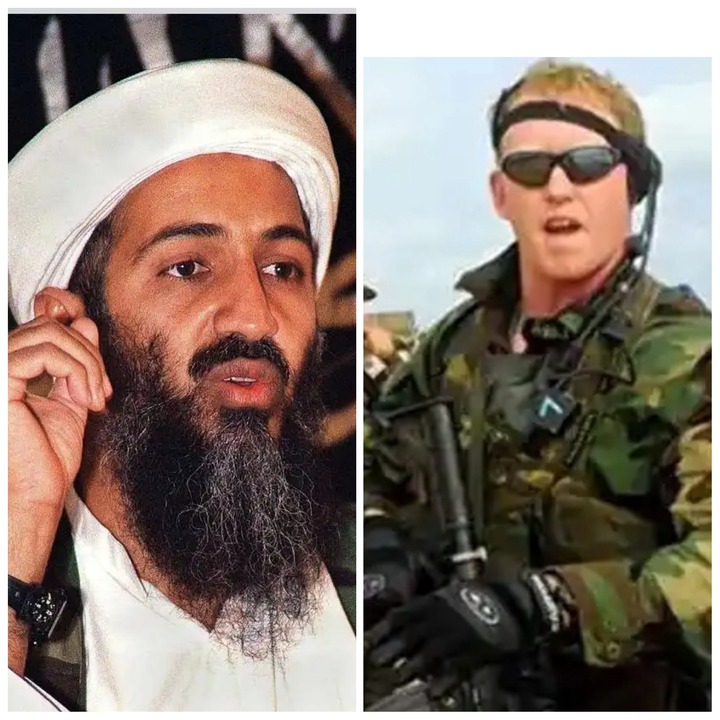 In conclusion, what do you have to say concerning Robert O'Neil's revelation that he was the one who shot Osama bin Laden in the head instead of keeping it as a secret? Do you also think US Navy did the best thing by dismissing him?