By EmmanuelNonsoNwogo (self meida writer) | 18 days

The Chadian military has secured a massive victory over a major armed rebel group. 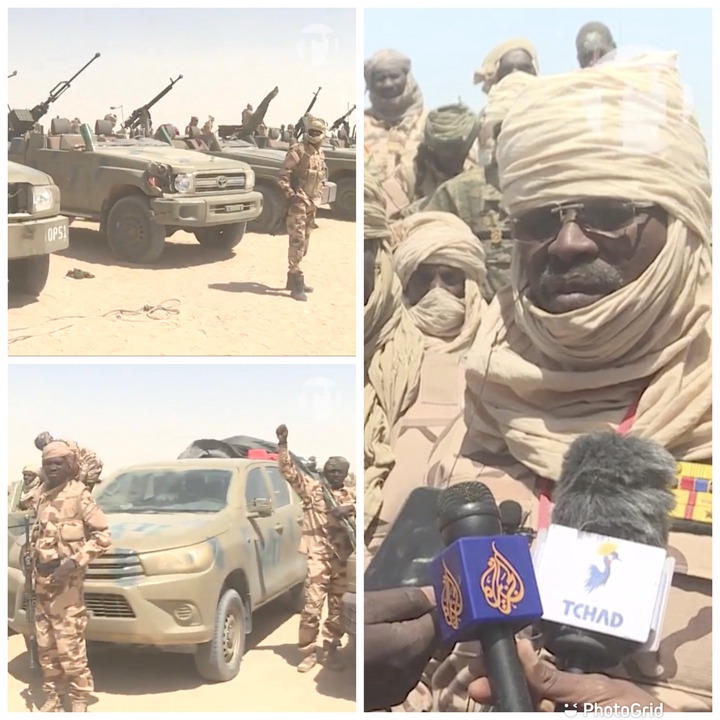 Over the weekend, the Chadian forces led by Chief of General Staff of the Armed Forces (Cemga), General Abakar Abdelkerim Daoud popularly known as Kerenkeno confronted armed terrorists of the Front for Alternation and Concord (FACT). 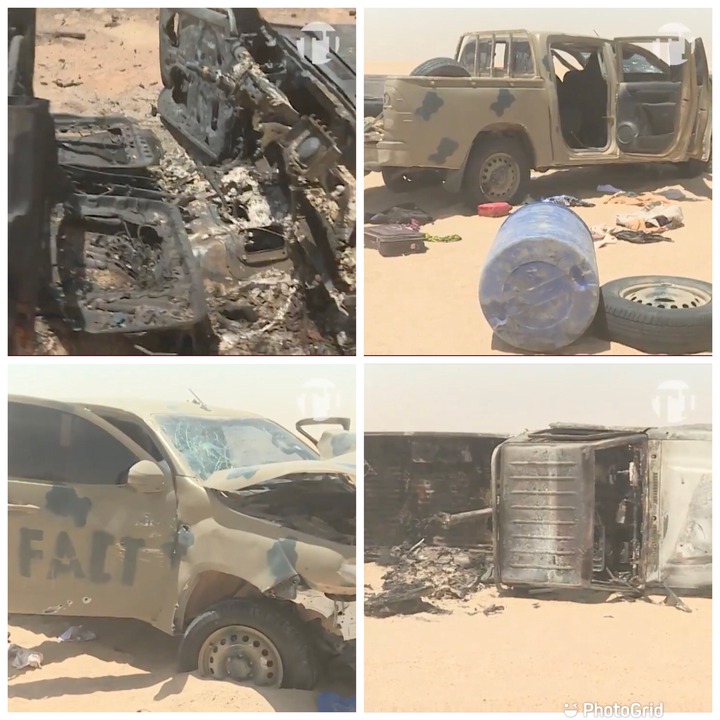 The encounter with the FACT elements took place on Saturday, April 17, 2021, and the Chadian military revealed that over 300 rebels were killed and 150 captured. However, 5 soldiers were killed during the clash; several sophisticated weapons were recovered from the terrorists. 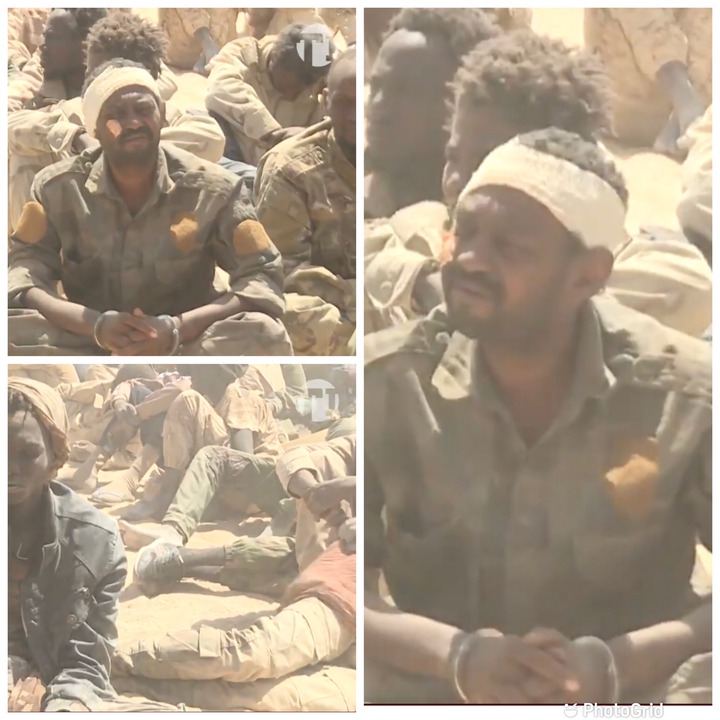 The military chief further urged Chadians to stop killing themselves for power as violence has never been a solution to a problem. 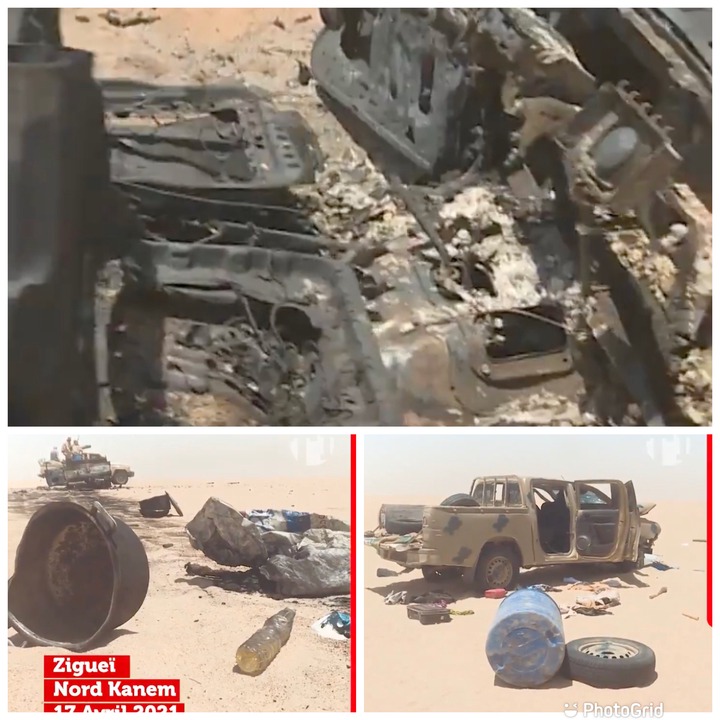 The Front for Alternation and Concord in Chad (FACT) is known as an armed rebel group which was formed by Mahamat Nuri and Mahdi Ali Mahamat in April 2016. 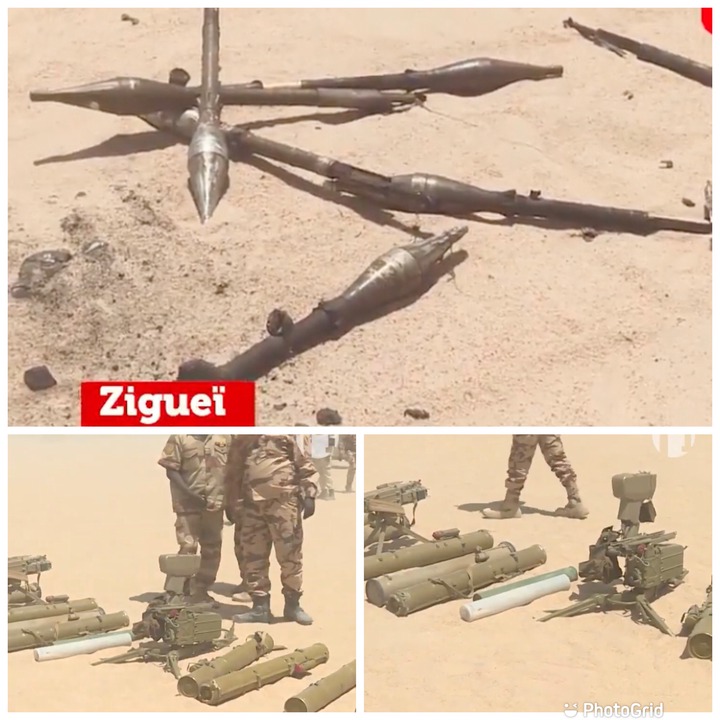 Their major aim is to overthrow the President Déby's government. FACT is also present in Southern Libya. 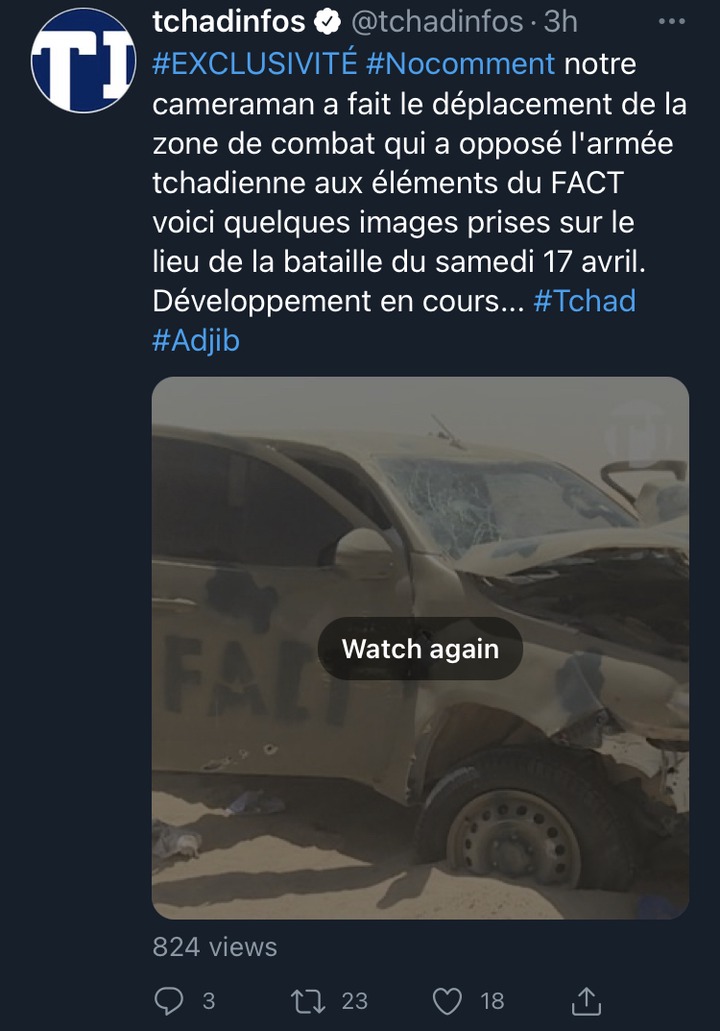 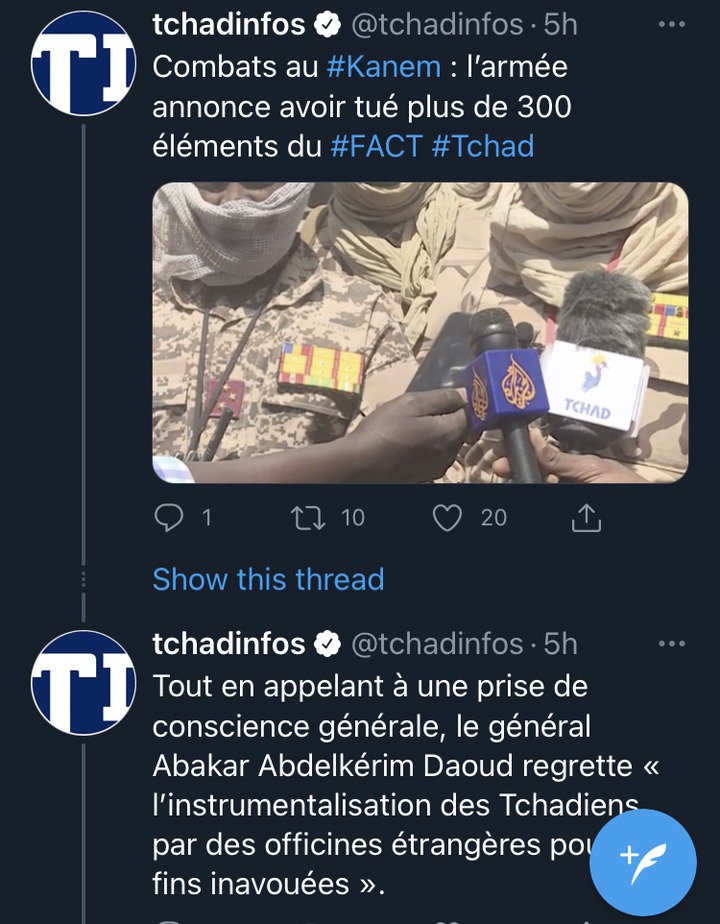