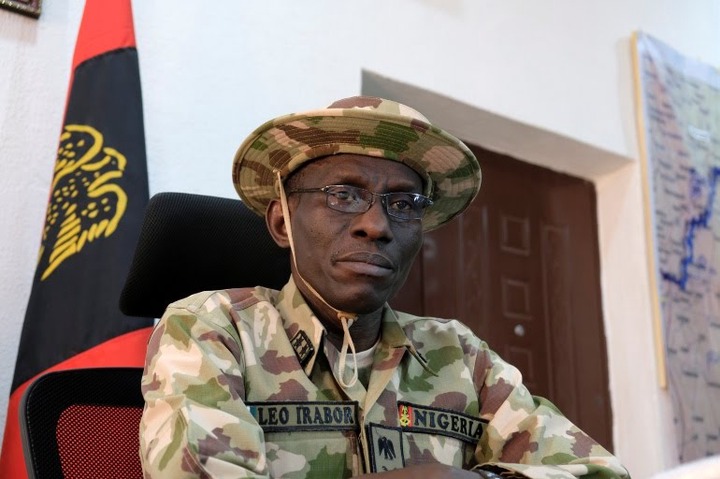 The Federal Government of Nigeria has confirmed 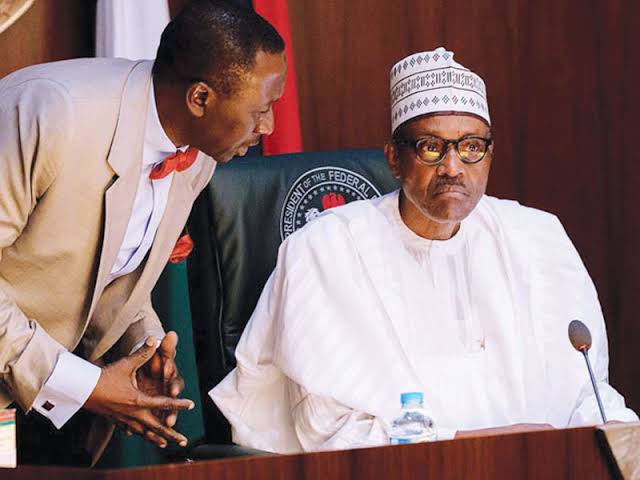 the death of Malam Bako, the insurgent leader who took over the leadership of the Islamic State for West Africa Province(ISWAP), following the demise of the former leader, Abu Musab Al-Barnawi.

The news of the death of Malam Bako was made public by Babagana Monguno, the National Security Adviser(NSA) to President Muhammadu Buhari. Monguno made this known while addressing State House correspondents on Thursday, October 21, 2021, after a meeting of President Buhari with security chiefs at the State House, Abuja.

According to the NSA, Bako was killed together with another ISWAP commander. He therefore commended the Nigerian security operatives for the recent successes recorded against terrorists in the country.

Monguno said," In one month, we have been able to take out the leadership of ISWAP, that is Abu Musab Al-Barnawi. Two days ago, the man who succeeded him, Malam Bako, one of ISWAP Shura Council, was also taken out".

The retired General said the insurgent group is facing leadership crisis, coupled with lingering issues of trust, conflicts and suspicion.

He stated further that current military onslaughts had mounted pressure on Boko Haram, ISWAP and the Islamic State in the Greatest Sahara.

Remember that on October 14, 2021, General Lucky Irabor, Chief of Defence Staff, confirmed the death of Al-Barnawi, saying, "He is dead and remains dead".

ISWAP has arguably been the strongest Jihadist group in Nigeria since the death of Boko Haram leader, Abubakar Shekau, earlier in the year. After Shekau's death, many Boko Haram insurgents have surrendered to the military while some have reportedly joined ISWAP.

Nigeria has been faced with several security challenges which range from kidnapping to extremist insurgency. Nearly every part of the country has been affected by violence and crime.

These rising security challenges in Nigeria have been linked to increasing poverty in the country. Therefore, the extremist groups such as Boko Haram and ISWAP are taking advantage of Nigeria's poverty status to recruit fighters to step up their extremist ideologies.

The activities of these extremist groups, according to a United Nations report, have led to the deaths of about three hundred and fifty thousand(350,000) and people, by the end of 2020, and forced millions of people to flee their homes.

What is your reaction to this?