Opinion: Here Are 4 Reasons Why Africa Could Be The Hideouts For Terrorists If Care Is Not Taken. 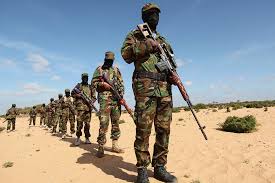 According to the report published in the Punch newspaper, "the reality on the ground is explosive. Terror groups, home-grown and foreign have established a foothold in Africa." There was also a report of 2016 where the leader of the Islamic State of Syria and Iraq(ISIS), Abu Bakr Al-Baghdadi announced that the group had shifted some of their wealth and command to Africa.

In addition to that, a French expert on Jihad, Oliver Guitta of Globalstrat Risk Consultancy maintained that: "Africa is going to be the battleground of Jihad for the next 20 years and is going to replace the middle east. Four main reasons could be responsible for that; 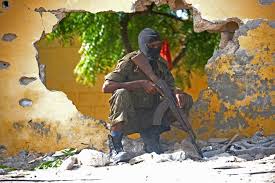 The borders of the African countries are not well guided, anyone or group of persons could gain access to most of the countries unchallenged.

It will take the terror groups from another continent little effort to gain access into any of the African nations and far less effort to establish their caliphate in any of them. These weak land territories could be the beginning of this impending doom. 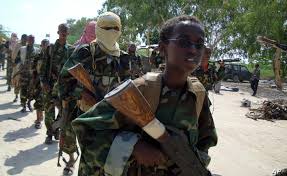 2. They are getting faced out from the middle east.

Since they are getting overpowered in the middle east which happens to be their stronghold, it is only normal for them to migrate to those places where they will face little obstacles.

There are enough fortresses and sister organisation which they could easily link up with and form a new alliance to start their radical Islamic campaign. This is might be too difficult to prevent in the future if prompt actions are not taken.

3. because of the palpable poverty and the presence of abundant resources in Africa. 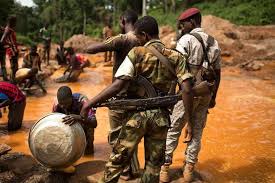 Another reason why they are moving to Africa could be because of the high level of poverty in the continent. It would be easy for any of the terrorist groups to have a place to stay since they have the resources to use in doing that.

There is also the availability of numerous human and natural untapped resources in Africa. It is only normal for them to want to move to such places to create chaos to gain access to those resources. 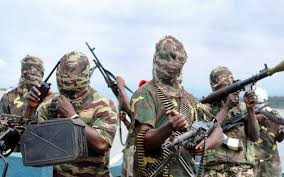 Many armed criminals and bandits are springing up every day especially in Nigeria, the big guns in the game could use wealth to lure them to form a bigger group in an alliance of terrorism. And when that is achieved, it will be difficult for any government to stop them.

It has been almost 11 years of Boko Haram in Africa and they have not been defeated till now, having another more sophisticated group to torment the continent could post a very difficult challenge.