By Freshnews02 (self media writer) | 1 year ago

Stanley Osinachi, a member of the Eastern Security Network (ESN) Has disclosed that their charms were prepared by aguleri native doctors in Anambra, and their supporters abroad funds their operations.

Eastern Security Network (ESN) is the militant arm of the Indigenous People Of Biafra (IPOB), which the Nigerian government insist has been proscribed. 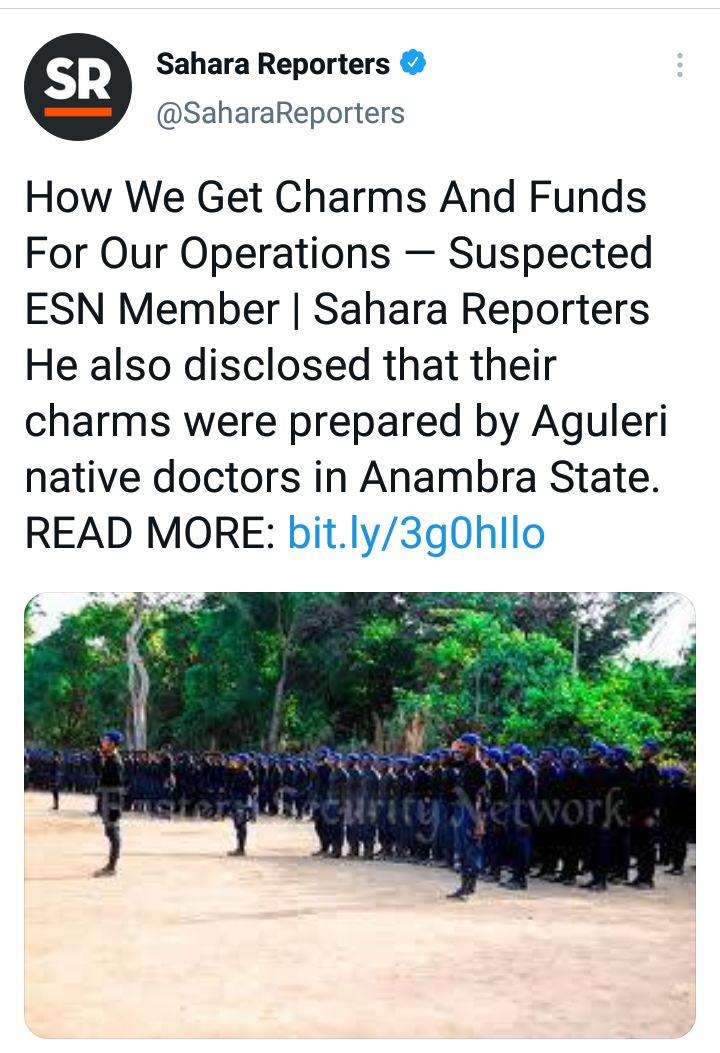 Stanley is one of the suspected ESN members that attacked Oweri in the early hours of Sunday, he revealed this at the Imo police command in Oweri, where he was paraded alongside the dead bodies of his gang members.

In his own words he said, ”It is our people from abroad that send money to us through dragon. It is dragon that will go and collect the money and bring it for our own feeding and other things.”

The lifeless gang members were killed during a shoot-out between the ESN and the special forces. 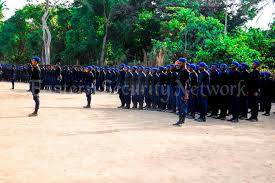 “Dragon recruited me by calling me on the phone to join the ESN, I was recruited for three days. Even when i wanted to leave he said he will kill me. Our camp is at Ikabo in Ikeduru local government area, that is where we normally operate from and do our operation and dragon told us that part of our plan is to be killing and burning police stations.”

“But unfortunately, policemen got me when we came out as early as 4am in the morning to attack Oweri, we are more than 7 in number coming to attack, five of us were killed. I am the only one that survived. I want to tell you that in our camp it is only dragon that wears military uniform and our charms are prepared at Aguleri in Anambra state.” He said.