Is Declaring Bandits As Terrorists Necessary?

The Nigerian government in collaboration with efforts of the military keep fighting unscrupulous elements dubbed bandits ravaging mostly the north west region. These insurgents have carried out atrocities including abduction of school children, killing of innocent civilians and coordinated attacks on the government structures including the Nigerian Defence Academy and a fighter jet belonging to the Nigerian Air Force which was gunned down in Zamfara State.

Although the insurgents' violent actions do not seem to be in furtherance of a political or social agenda like a typical terrorist group, the incessant attacks on residents and properties have got many Nigerians demanding from the federal government the declaration of bandits as terrorists. Several controversies have ensued regarding this motion. 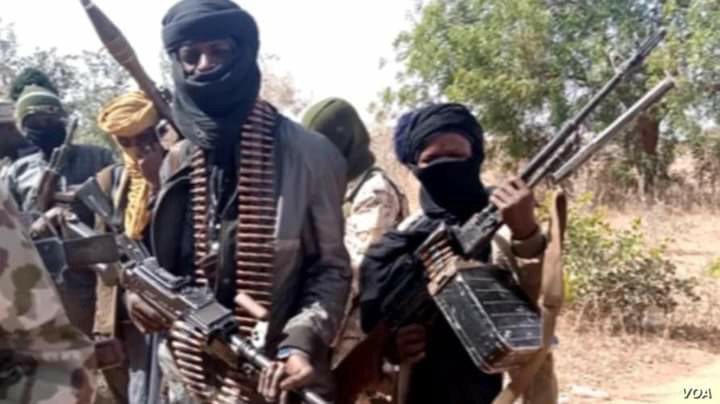 The controversial Islamic cleric while revealing his opinion about this request recently revealed that declaring bandits as terrorists will come with a price. He disclosed that the consequence of approving this request is not worth it. Prior to Gumi's statement, members of the 36 state Houses of Assembly in Nigeria had on the other hand called on the federal government to declare bandits and kidnappers as terrorists. 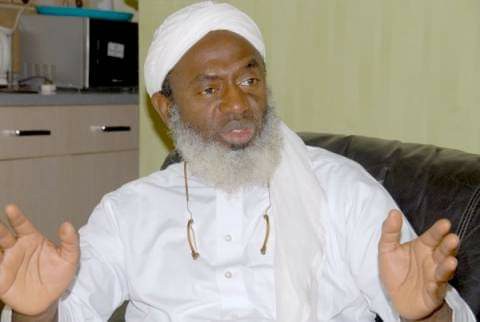 Governor El-Rufai who claimed to have been pushing for this move since 2017 also opined that bandits don’t deserve mercy and they should not be allowed to live. The Kaduna State governor is of the opinion that this declaration would enable the Nigerian military to attack and kill these bandits without any major consequences in the international law. 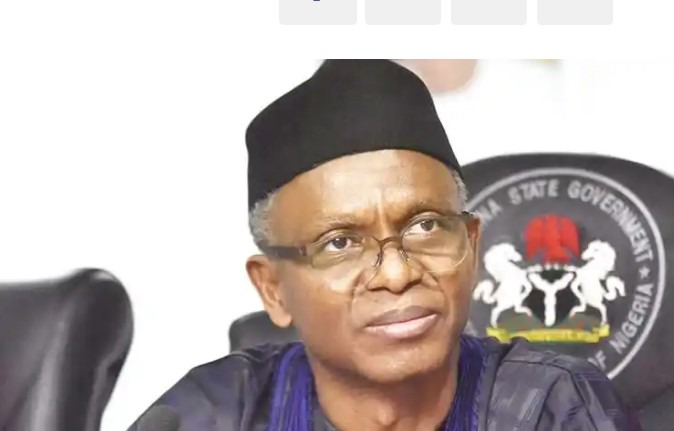 Just like Governor El-Rufai, several people who are pushing for declaration of bandits as terrorists are of the opinion that this move will ignite more military actions against the insurgents. It however seems that there will be no significant difference if bandits are pronounced terrorists as government had already heightened military onslaughts against them. 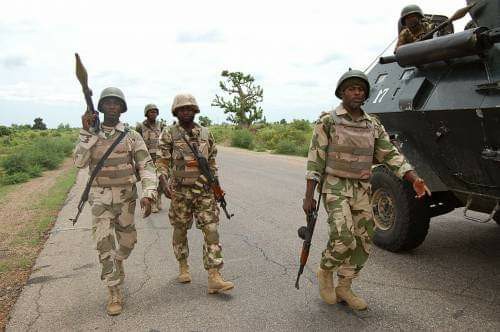 States in the north west have already shown their readiness to give their all in the fight against banditry. This include military bombardment and shutting down of telecommunication services in some states like Zamfara, Katsina and Sokoto. These measures have yielded positive results as many bandits have been eliminated while some others are reportedly fleeing the region. 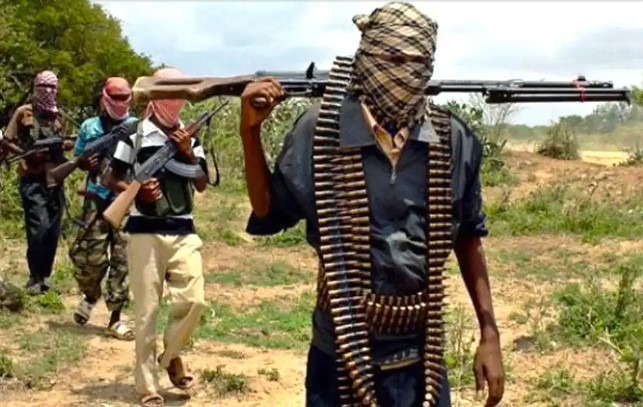 Attesting to the progress achieved, the Zamfara government said over 2,000 suspected informants of bandits have been arrested since it employed these counter measures against the bandits.

This shows that whether the government declare bandits as terrorists or not, the Buhari regime is focused on dealing seriously with insurgents. 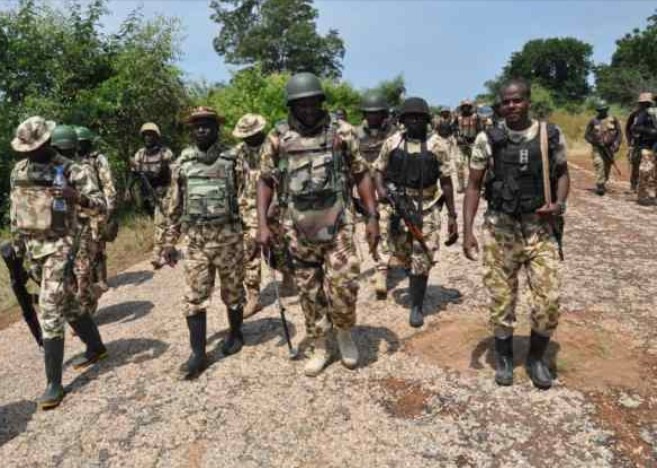