1 Thing South-West Governors Should Do, As Bandits Fleeing North Are Migrating To The Southern part

By AnointedInk (self media writer) | 4 months ago

It is no longer news that there were clear signs that bandits fleeing the military onslaught in Zamfara State were migrating to the Southern states. Security agents in other states have been alerted to be on the watch for the fleeing criminals, according to top security sources who spoke to Punch. However, there is one thing the South-west governors should do, as bandits feeling the north are migrating to the southern part. 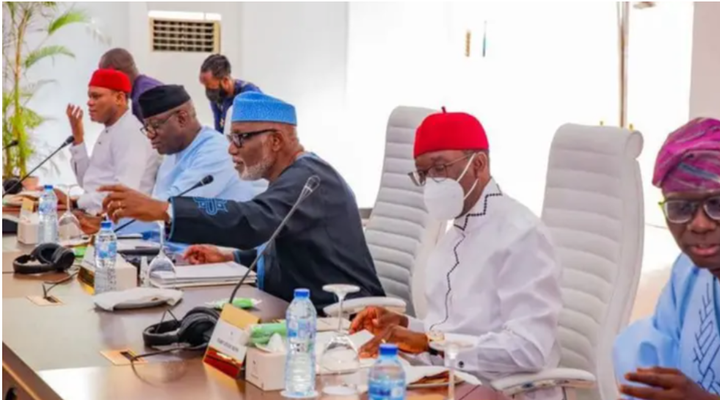 The South-West governors should make sure security operatives are planted in several locations to make sure these dreaded terrorists are fished out of their hiding places. If the governors fail to do so, this deadly group will start attacking residents in the Southern States and start carrying out several deadly activities. Moreover, everyone residing in the Southern States should be vigilant and guard against infiltration by the terrorist group. The deadly organization has fled to the southern states. There is a chance that these bandits will begin targeting residents in the southern states. 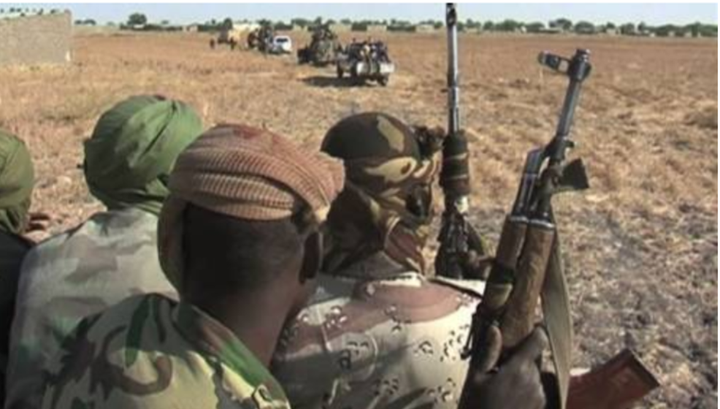 Bandits have plagued the people of Zamfara State and other northern states, as we all know. This terrible organization has been abducting and murdering innocent individuals across the state. This violent group has destroyed so many properties and made life so tough for so many people, locals have fled in dread from their own father's farm.

Recall that the Federal Government last week ordered telecommunications companies to shut down their base stations in Zamfara State as part of the onslaught against bandits, who were engaged in ceaseless kidnapping and killings in the state and other parts of the North-West.