ESN: Progress Made So Far By Security Forces In Tackling Proscribed Group

By Rasheeed (self media writer) | 9 months ago

As part of the efforts being implemented by the Nigerian government to curb the rising cases of insecurity across the country, a special tactical command was deployed in the southern part of the country to tackle the violent activities of the proscribed organisation known as the Eastern Security Network (ESN). The security forces which comprises professional officers from the Nigerian Police Force, Army etc is able to make progress through dedicated efforts, commitment and courage in the fight against security threats across the country. 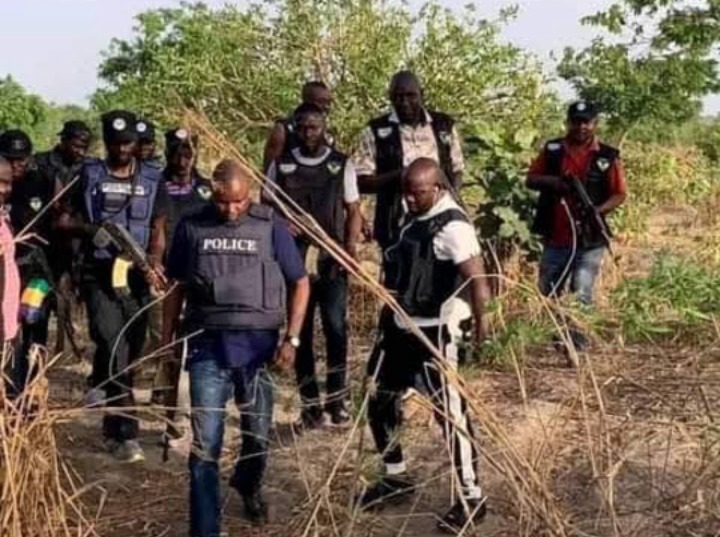 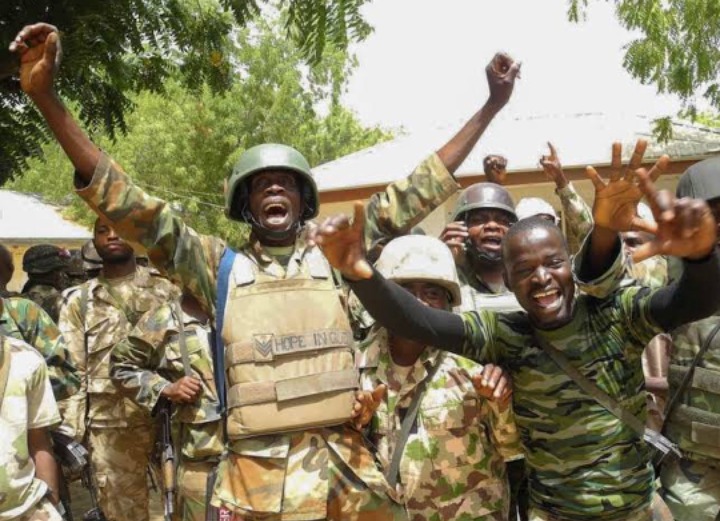 In the course of this operation, many commanders of the organisation were apprehended while others were neutralised by the security forces. Top logistics suppliers such as Mr Onye Army was recently arrested and a comprehensive investigation is being conducted by the Tactical Command to hi unveil more atrocities of the proscribed organisation. Over the months, significant success has been recorded in tackling the menace of the violent group. 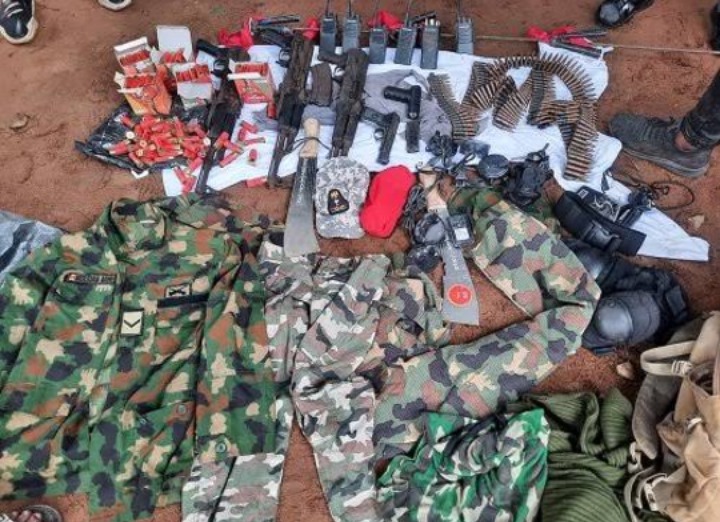 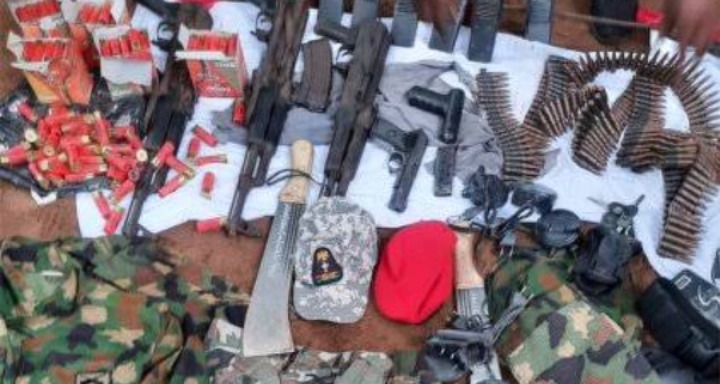 Logistics suppliers, charm makers and traditional herbalists that work for the proscribed organisation were also apprehended at various raids carried out by the special tactical command. Some of the arrested logistics suppliers were publicly paraded by police so as to serve as a lesson to others with a similar intentions.

Training camps, facilities and an operational buildings used by the organisation were discovered and destroyed by the security forces. This was after intensive intelligence gathering and reconnaissance missions. The efforts of the Nigerian government in restoring peace and unity in the southeastern region is worthy of commendations. 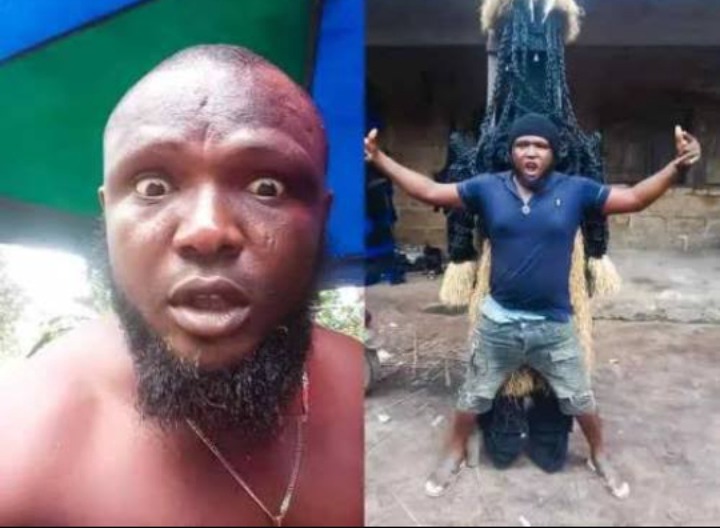 Insecurity affects the economic growth and stability of a country. Thousands of families across the six geo-political zones of the country are directly or indirectly affected by the activities of violent groups.