"They Are Not Paying Us Any Money, They Said We Are Freedom Fighters"- Arrested ESN member

By Turaremedia (self media writer) | 6 months ago

The suspected commander of the Eastern Security Network (ESN) identified as Emeoyiri Uzorma Benjamin (also known as Onye Army) made a shocking revelation about the leader of the Indigenous Peoples of Biafra (IPOB), Nnamdi Kanu, 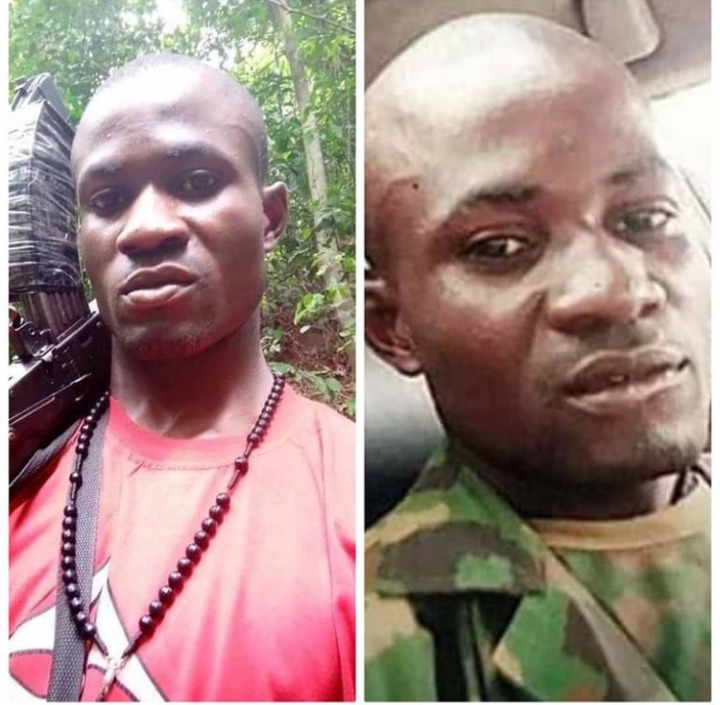 Benjamin (a 28 years old), who is a native of Uzombe town, revealed that they were instructed by Nnamdi Kanu to clear all police or army checkpoints in the Southeast region.

Speaking how much they were given to perform these operations.

Benjamin said that they were not given any money but when Biafra is successful, they would be appointed as Generals automatically. "I was invited to join ESN by one John. I spent two weeks in camp while training in a camp near Niger Bridge.

He also said that his commander was late Ikonso (who was in charge of Imo State before he died).

He said that Nnamdu Kanu ordered them to attack Orlu police station were they free their members that was arrested and detained there. He also revealed tha they have killed many Igbo police officers in the Southeast. That, now, he very happy because Nnamdi Kanu has been arrested.