By Worldfashion (self meida writer) | 6 days

According to BBC Hausa, dozens of civilians were reportedly killed in the early hours of Wednesday, September 15, 2021, after a military fighter jet mistakenly bombed a village named Buhari in Yobe State. 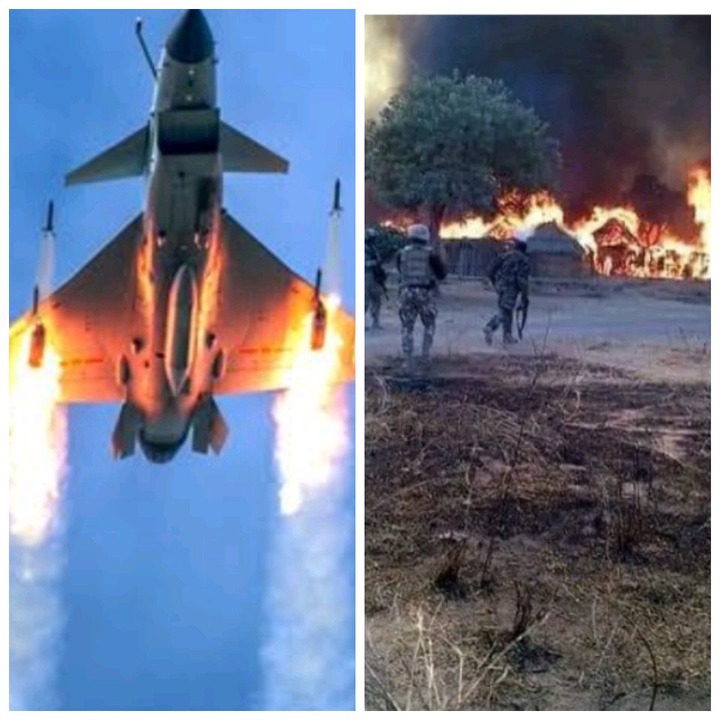 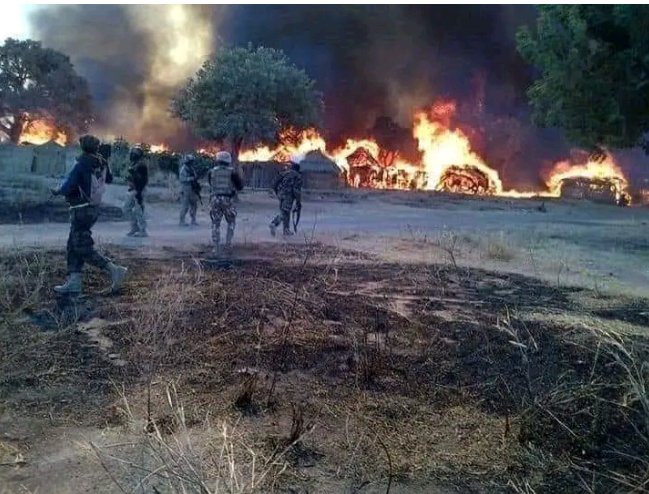 According to a villager who spoke with the BBC, three fighter jets went around the area before one of the pilots dropped the bomb on the civilian population. He added that 5 of his relatives died in the incident. 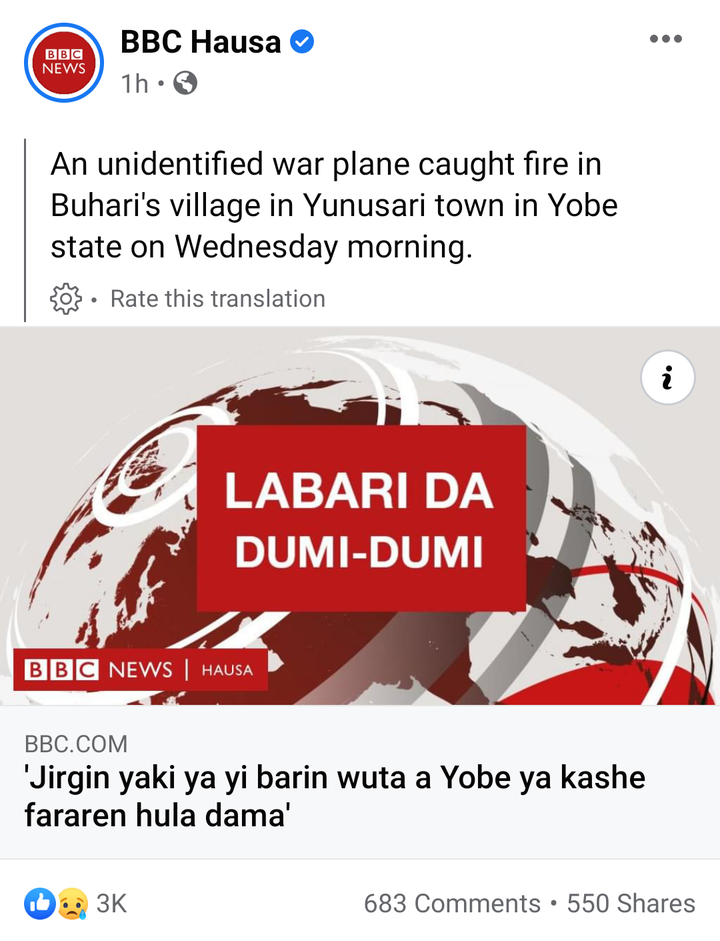 Recall that a similar event happened in 2017 when the Nigerian Air Force mistakenly bombed an Internal Displaced Persons' camp in Rann, Borno State.

The military hasn't released any statement regarding the incident.

Reacting to the development, Bulama Bukarti, a popular journalist, said: "BBC Hausa reports that many civilians were killed & others injured earlier today when a jet believed to be NAF's bombed Buhari village, Yunusari LGA, Yobe State. A witness who lost five relatives said "three jets went around, then one of them started firing in the center of the village.

"This area is in the northern part of Yobe, close to BH/ISWAP's area of operation, so it is possible that the jets were on anti-BH operation. Villagers say they are unsure if the jets belong to Nigeria or Niger, but it's unlikely to be Niger's given it's within Nigeria's territory." 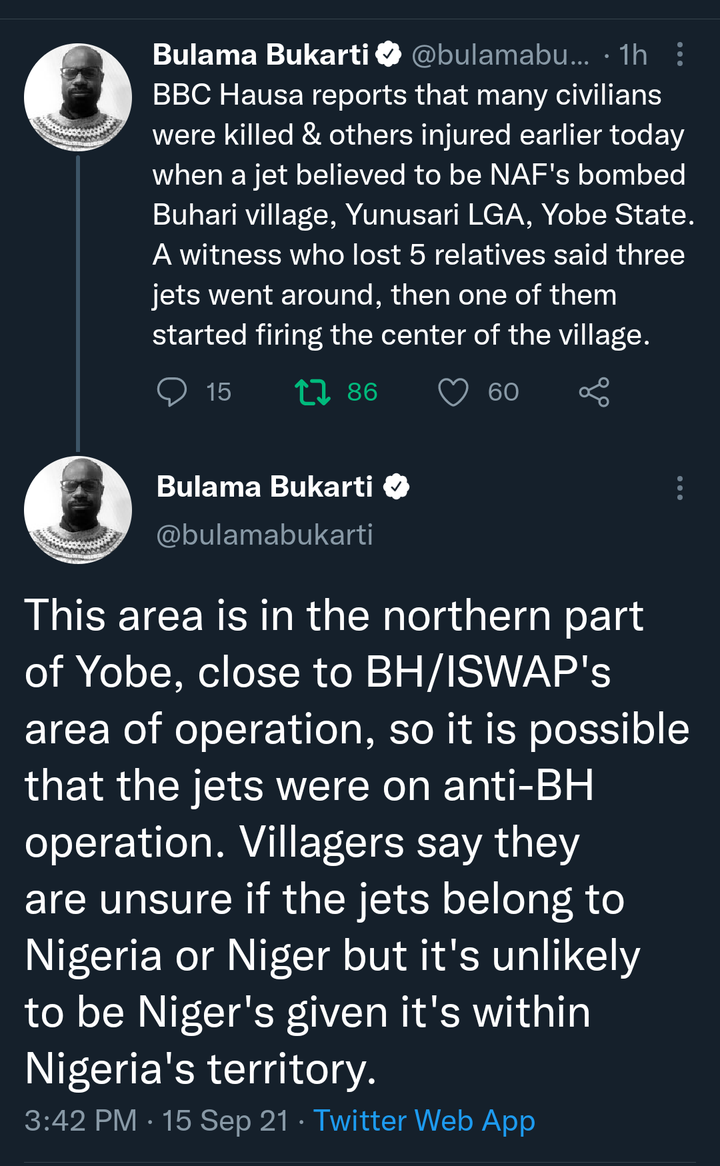 The 2 forces that fight against a man's destiny.

BBNaija: Why I would’ve picked Whitemoney as HOH, Angel as deputy – Pere