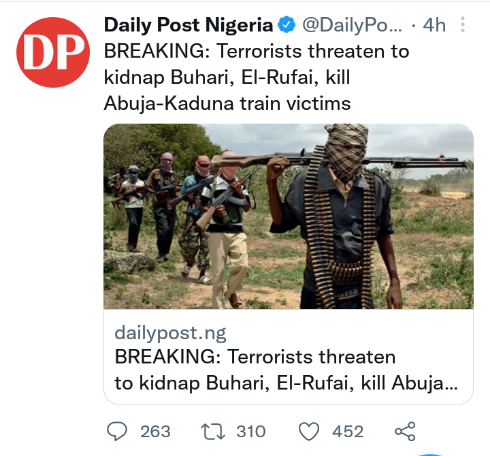 A terrorist group in the North West has threatened to kidnap President Muhammadu Buhari.

The terrorists made the threat in a fresh video where they were captured flogging some of their captives.

This threat is coming a few weeks after the convoy of Buhari was attacked in Katsina State. 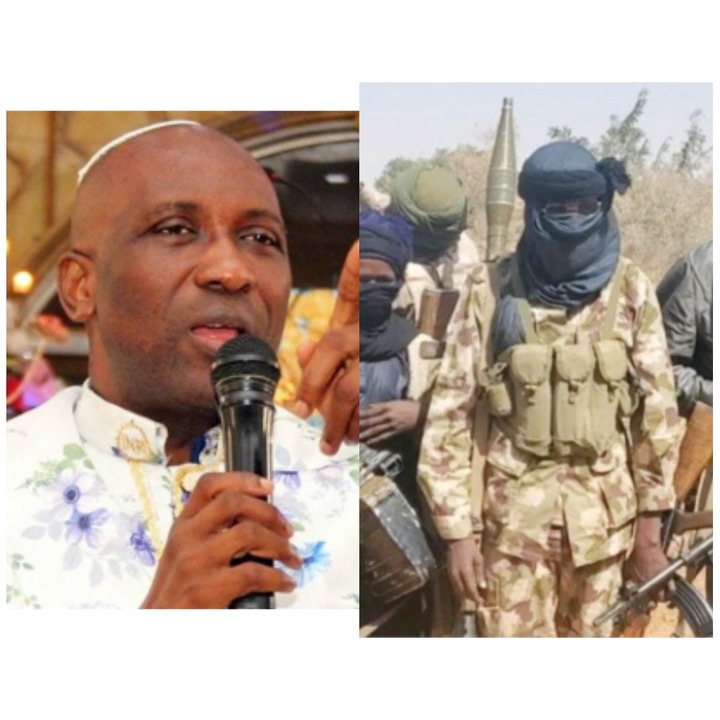 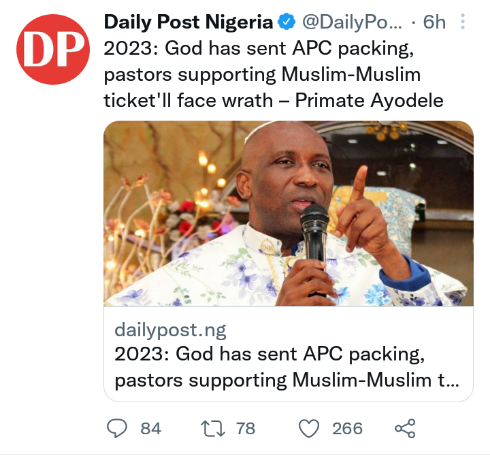 The leader Of INRI Evangelical Spiritual Church, Primate Elijah Ayodele has warned men of God against supporting the All Progressives Congress, APC, Muslim-Muslim ticket ahead of the presidential election in 2023. 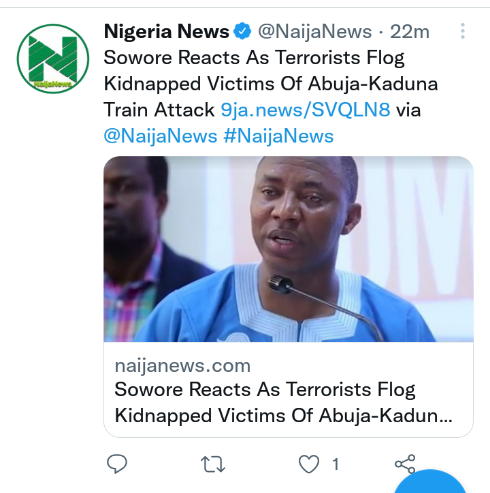 Presidential candidate and publisher, Omoyele Sowore has condemned the action of some terrorists who subjected their kidnapped victims to severe beating.

He also called out the administration of President Muhammadu Buhari, stressing that things can’t be allowed to continue the way it is. 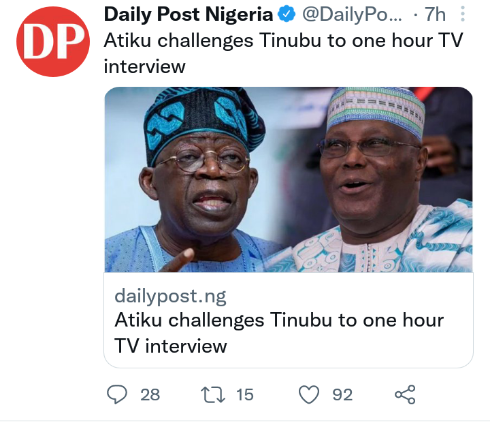 According to DAILY POST, former vice president Atiku criticized Tinubu for choosing Kashim Shettima, a fellow Muslim and former governor of Borno State, as his running partner while speaking on an Arise TV program.

Content created and supplied by: SirBj (via Opera News )