By FranklySpeaking123 (self media writer) | 5 months ago 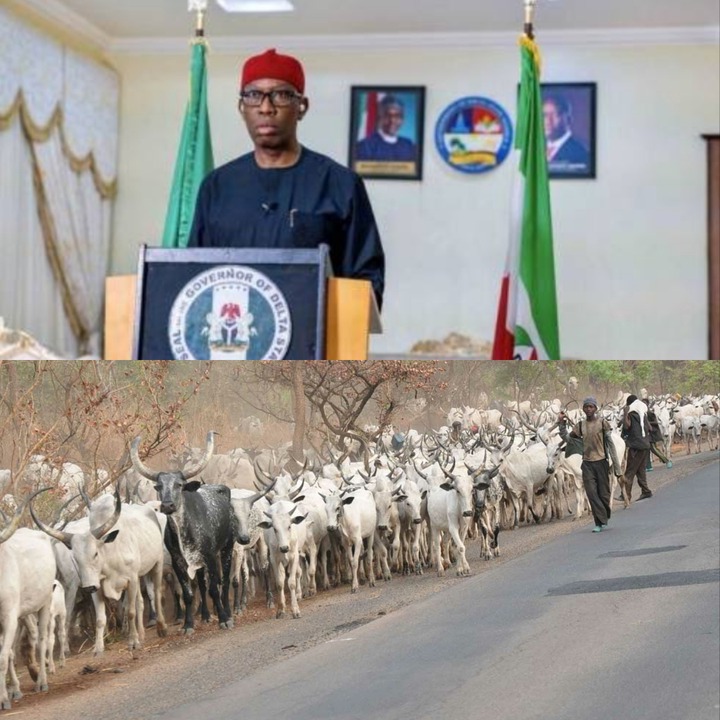 There is now palpable fear in Delta State as a result of threats issued to the state government by an unknown Fulani Jihadist group.

In an unsigned letter titled FULANI JIHADIST WARNINGS, with copies pasted across Asaba, the state capital and Agbor on Sunday, the group warned Governor Ifeanyi Okowa to adhere to their demand for his withdrawal from the ban on open grazing within seventy two hours, or face an invasion of Asaba and Agbor.

Regarding itself as the 'Fulanis of Usman Dan Fodio', the group's leadership vowed that it would do everything it can to uphold the legacy of their heritage of open grazing, adding that they are nomadic people from inception.

The group swore that it would never negotiate the ownership of Nigeria, West Africa and Sub-Sahara. 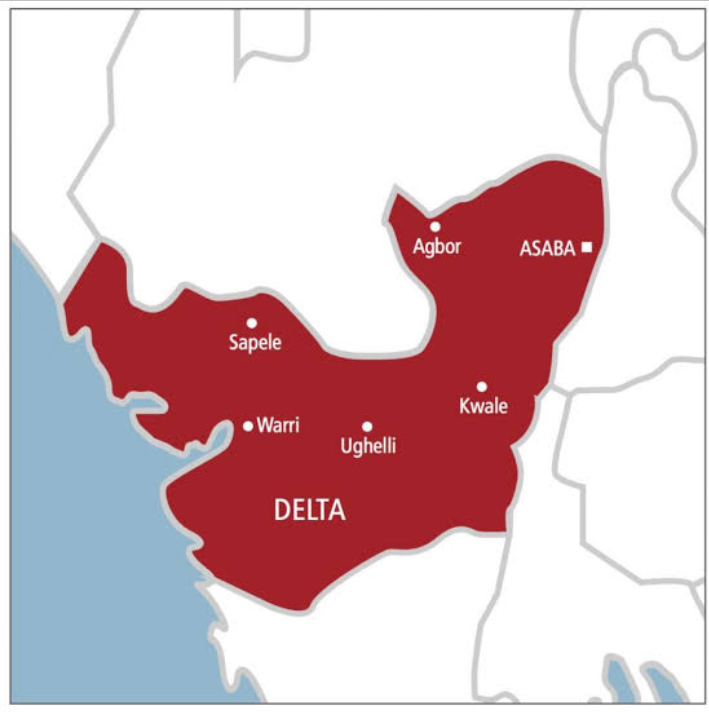 According to the letter which carried pictures of Boko-Haram terrorists, the group claimed responsibility for the fire incident that razed the Federal Secretariat complex at Okpanam, Asaba, adding that they detonated the explosive found amongst the wreckage.

The letter demanded that the Governor of Delta State immediately withdraw his stand for the call to ban open grazing in the entire 17 states of the Southern region, giving him a 72 hours ultimatum.

The group stated that failure for Okowa to give in to their demand, the cities of Asaba and Agbor would encounter consequences worse than that of Borno, Benue, Oyo, Katsina, Kaduna, Enugu, Kebbi and Oyo states, who according to them, did not respect the Fulani heritage. 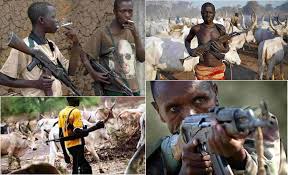 They advised all Fulanis and northerners, including security personnel, to evacuate the state as soon as possible, adding that the failure for the governor to heed to their demand will leave the group with no choice.

In response to the heightened panic created by the so-called Fulani Jihadist group, the Delta State Commissioner of Police, Ari Mohammed Ali, said that the safety of residents in the state was assured, as steps have been taken to avert any such occurance. 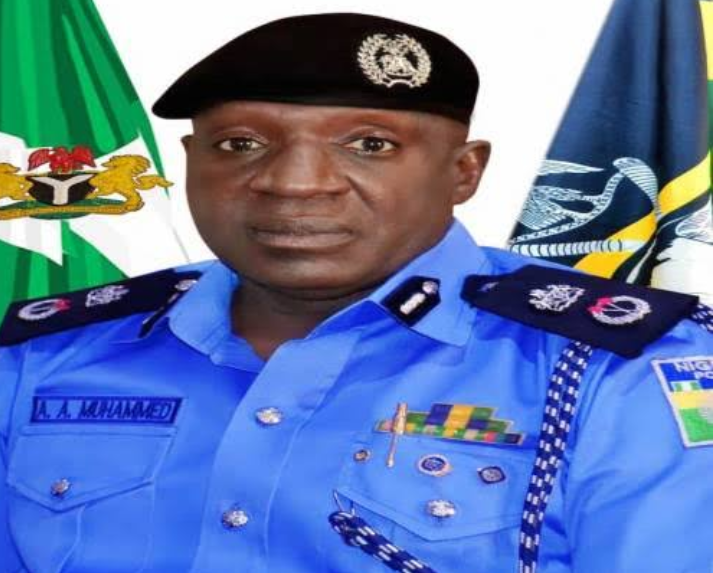 Urging members of the public to ignore the threats, Ali disclosed that undercover police operatives have been deployed across the state on an intelligence gathering mission.

He however called on residents of the state to continue its partnership with the police by providing useful information that would help in keeping Delta State safe.