The Lockheed AC-130 gunship is a heavily armed, ground-attack aircraft that is capable of long endurance flights. However, unlike modern military aircraft, it depends on visual targeting and this is simply because it operates at a low altitude of about 7,000ft which makes it very easy to target by enemies. 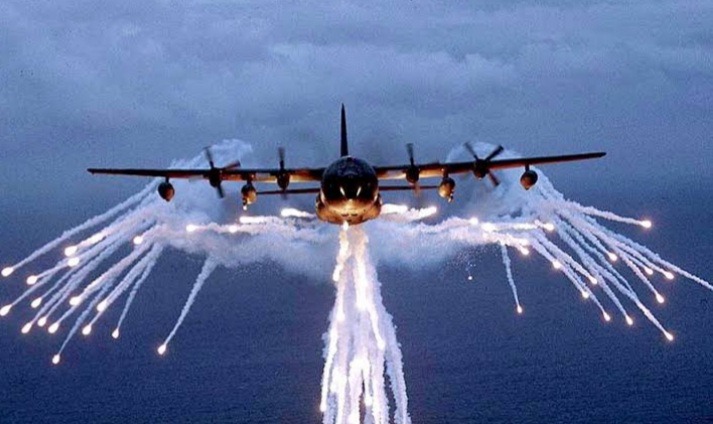 Over the years the AC-130 gunship has been nicknamed "Angel of Death" and this is because of its fire power when it comes to giving close air support and providing armed reconnaissance to troops. You can say the aircraft is the result you get when you mix an aircraft with mini-guns, bombs, missiles and different side fired cannons. 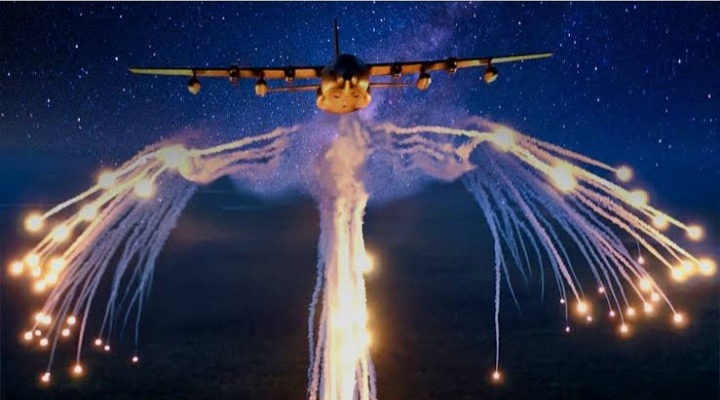 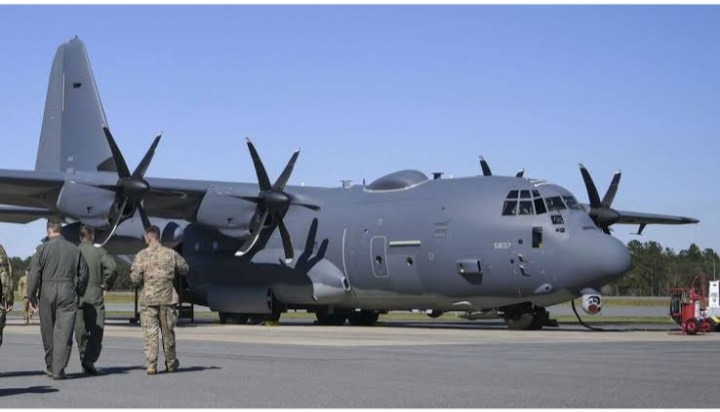 Not only is the aircraft known as the angel of death, but also Allison Black was given that nickname too because she was the very first female navigator who flew the AC-130H and opened fire in combat, in one of her statements she said the AC-130 gunship was made to fire bullets where bombs couldn't go.

Two companies were responsible for the production of this aircraft, Boeing was the company that converted it into a gunship aircraft that can carry out aircraft support while Lockheed Martin made the airframe of the aircraft. 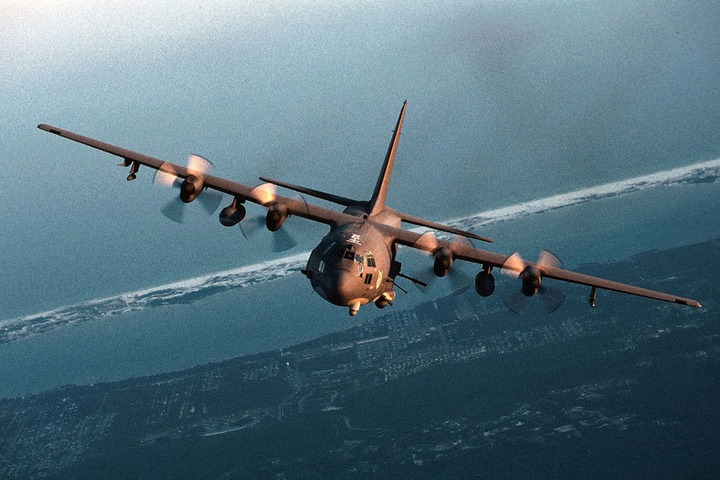 The Lockheed AC-130 gunship is powered by 4 Allison T56-A-15 turboprop engines which makes it reach a speed of 300 mph and has a range of 1,300 nm. The crew of this aircraft is made up of a pilot, a co-pilot, a navigator, an electronic warfare officer, a fire control officer, flight engineers and 4 aerial gunners and also loadmasters. 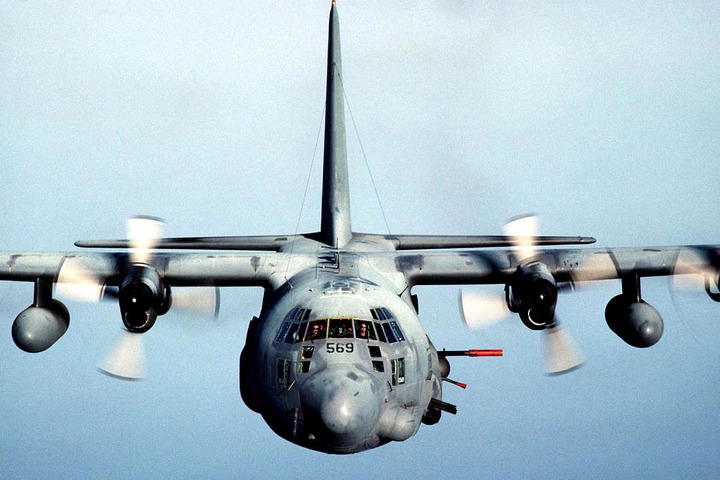 When it comes to firepower the angel of death comes equipped with a 40mm Bofors cannon and 105mm howitzer, while the AC-130U which is another variant of this aircraft comes equipped with an additional 25mm and 40mm Gatling guns which could fire 1800 rounds per minute. This aircraft is currently in service and it is used by the United States Armed Forces.