By SnMedia (self media writer) | 1 year ago

From all appearance, Boko Haram Terrorist and Islamic State of West African Provinces will soon be a history. 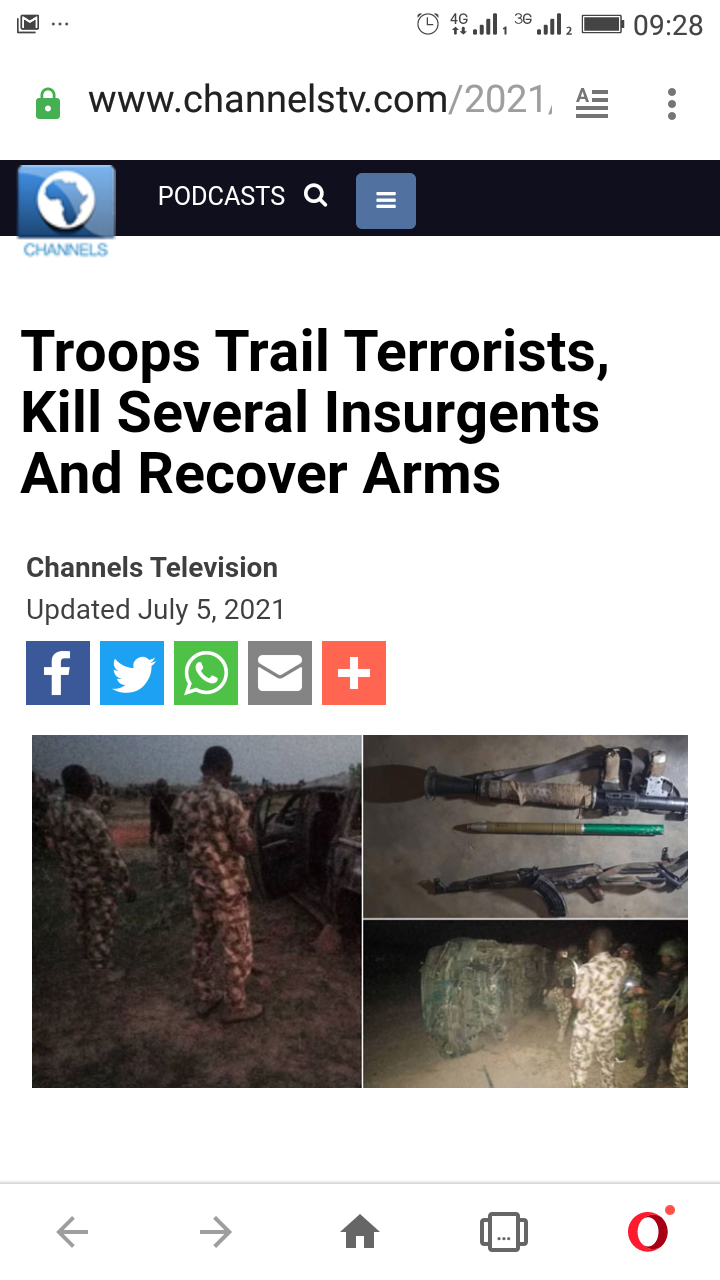 In recent development, Nigerian troops of operation Hadin Kai under Operations Lafiya Dole have neutralized 11 insurgences and recovered a cache of arm and a truck laden with petroleum during fierce encounters in Borno state area. 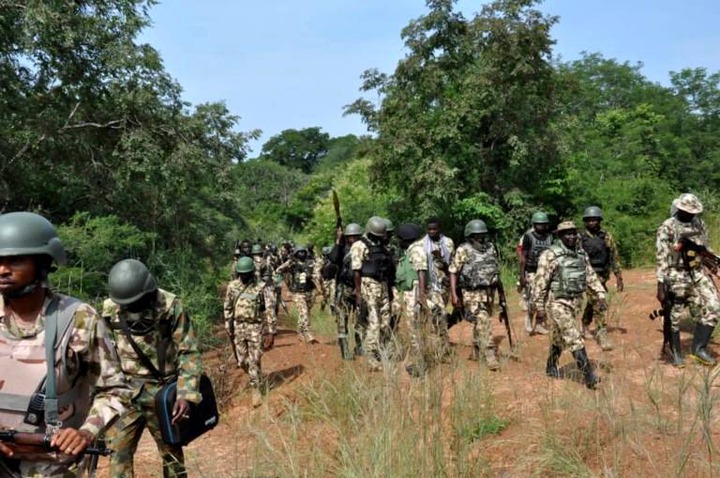 According to statement released by The Director, Army Public Relations, Brig.-Gen. Onyema Nwachukwu, confirmed that the troops of 82 Task Force Battalions have eliminates scores of Boko Haram Terrorist in Borno state area. The gallant troops who were on patrol

along Ngoshe –Ashigashiya Road, about 12 km from the military checking point, clashed with Boko Haram Terrorist at Daushe. During the gun battle, the troops neutralized five Terrorist, recovered AK 47 Rifles, one Magazine and other weapons.

However, the Troops of 212 had launched a military offensive against Boko Haram terrorists along Gadayi-Kareto-Gubio axis, Magumeri, Tuj ungushe villages and other areas around Kerenoa of Borno state area.