By Lazyyouths (self media writer) | 7 months ago 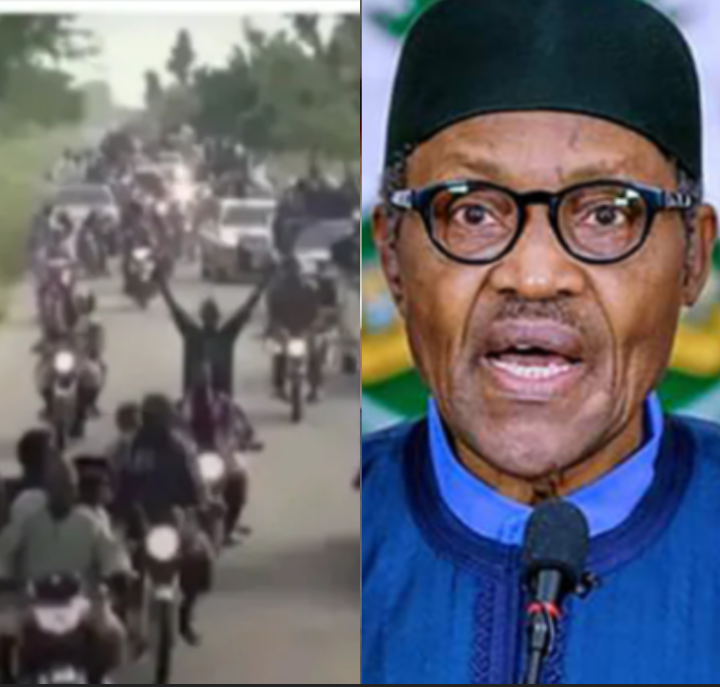 No fewer than 73 young men from Nasarawa State were intercepted by troops of the 72 Special Forces Brigade, Nigerian Army, Makurdi, Benue State. 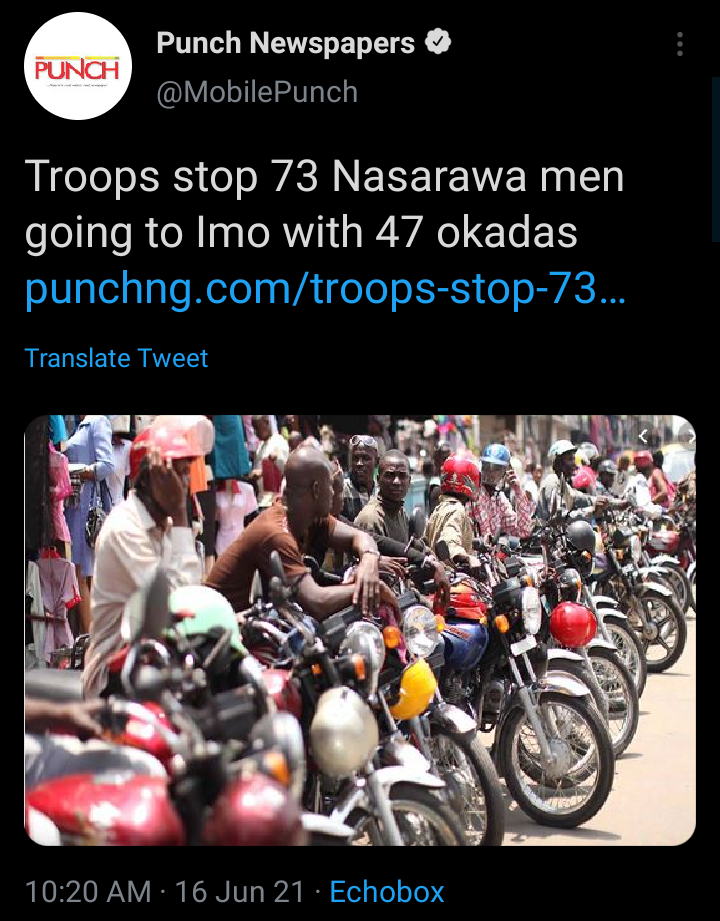 The young men were said to be heading for Imo State when the soldiers, who were working on an intelligence report, intercepted them at the Agan tollgate, Makurdi.

The men had with them 47 Bajaj motorcycles in five trucks conveying some minerals from Plateau State to a Port Harcourt-based company.

The Benue State Deputy Governor, Benson Abounu, who visited the scene on Tuesday, commended the troops for their diligence and professional conduct.

He stated that despite attempts to evade arrest, the soldiers were able to stop the trucks and apprehend the men.

Borno State governor, Prof. Babagana Umara Zulum, has explained reasons behind President Muhammadu Buhari’s planmed visit to the state on Thursday, saying that the president will among other activities appriase security situation in the state and commission numerous projects executed by his administration. 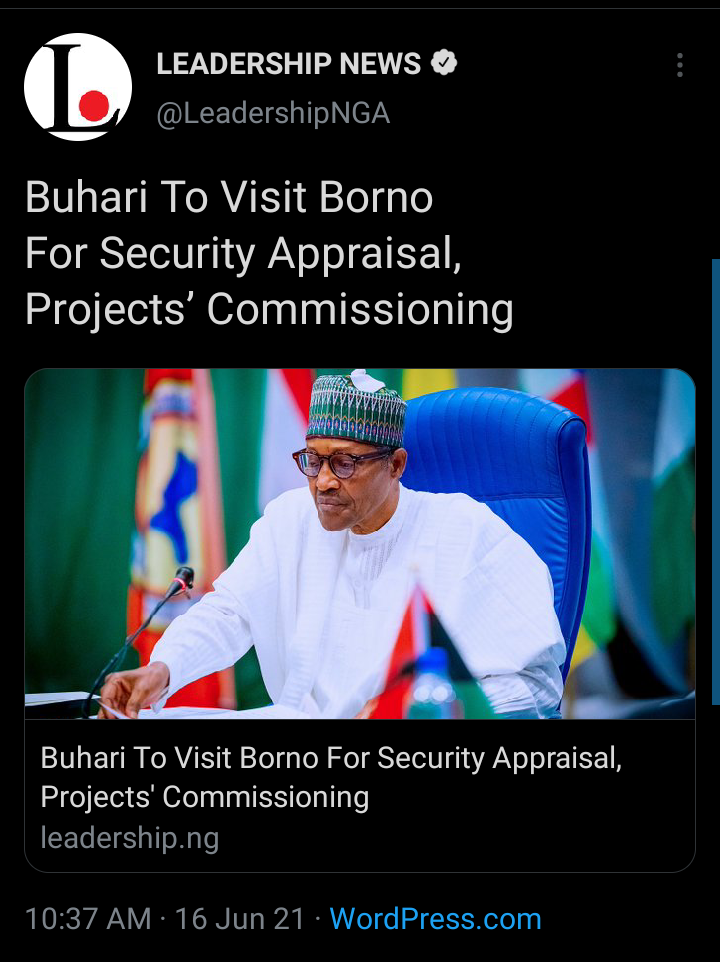 Governor Zulum disclosed this in a statewide broadcast he made on Tuesday evening, to the citizens of Borno ahead of the president’s scheduled visit.

He said the President will also commission the first phase of 10,000 houses which he generously approved and funded, for the resettlement of IDPs and refugees.

He added that he was glad to once again, confirm to the citizens, that the Federal Government under President Buhari has completed 4,000 out of the 10,000 houses approved for the IDPs, saying that some of the houses are sited in Kaleri, Dalori and more locations

The Aliko Dangote Foundation (ADF) has disbursed a whooping N4.3billion as part of its unconditional Micro Grant Programme for empowering women in the rural areas across the country. 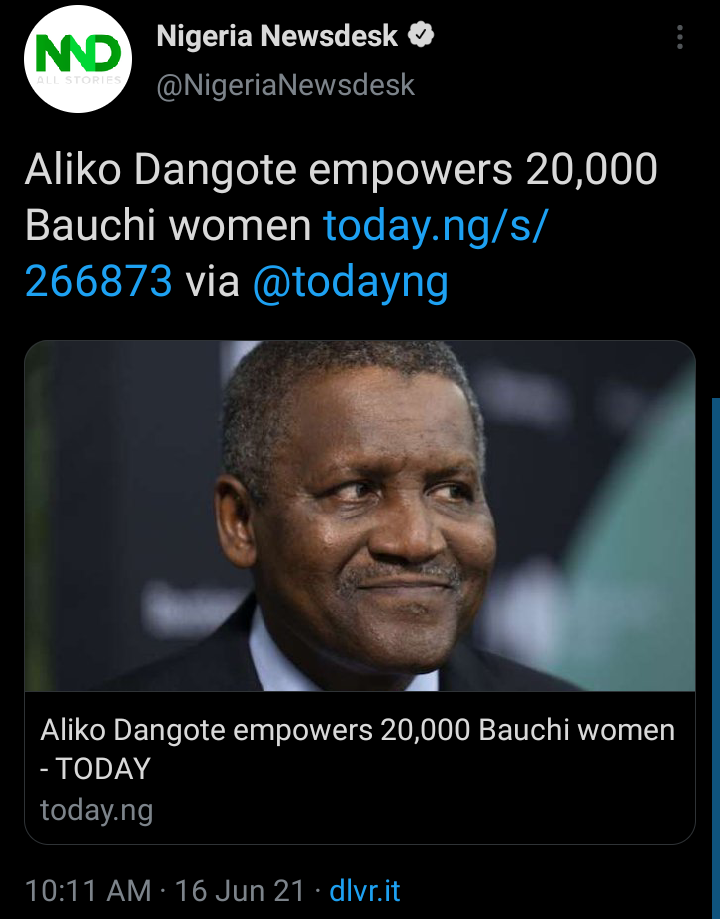 Speaking at the flag-off of its one-off unconditional Micro-grants Programme yesterday in Bauchi, chairman of the Aliko Dangote Foundation empowered twenty thousand vulnerable women across the 20 local government areas of the state.

Dangote who was represented by the company’s group executive director government and strategic relations, Mansur Ahmed said so far over four hundred thousand poor women have benefited from the programme in the country.

He said in Bauchi State, N200million is currently being disbursed to vulnerable women across the 20 local government areas. 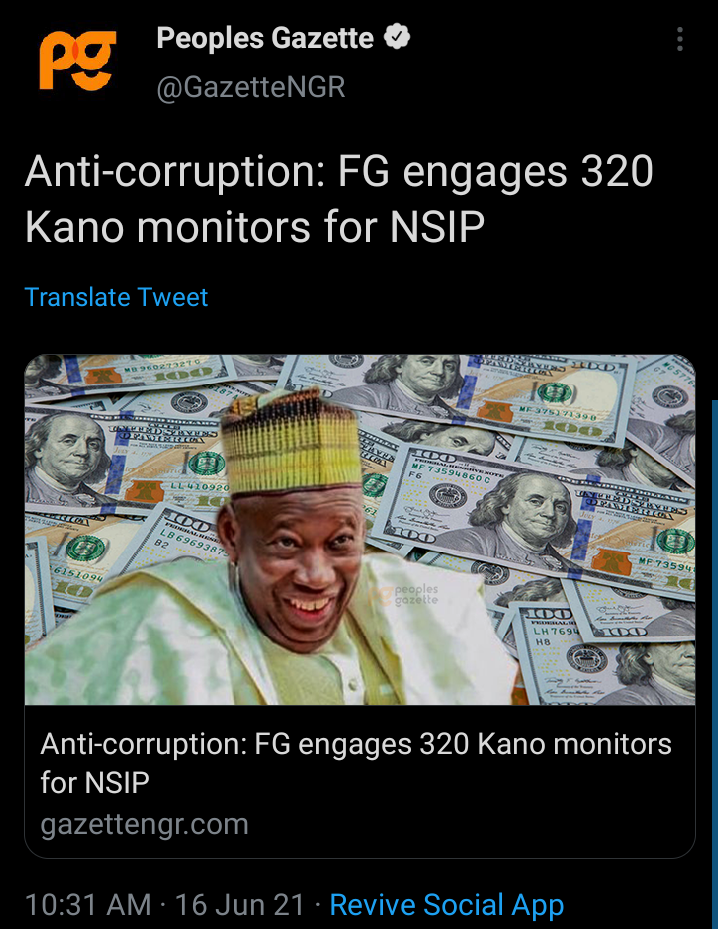 This is contained in a statement on Wednesday by Halima Oyelade, the media aide of Sadiya Farouq, the Minister of Humanitarian Affairs, Disaster Management and Social Development.

Speaking during the distribution of tablets and engagement letters to the Kano monitors, Ms Farouq said they were among 5,000 individuals trained between February and April 2021.

MTN Nigeria has warned its customers that the country’s nationwide insecurity may affect its service delivery. 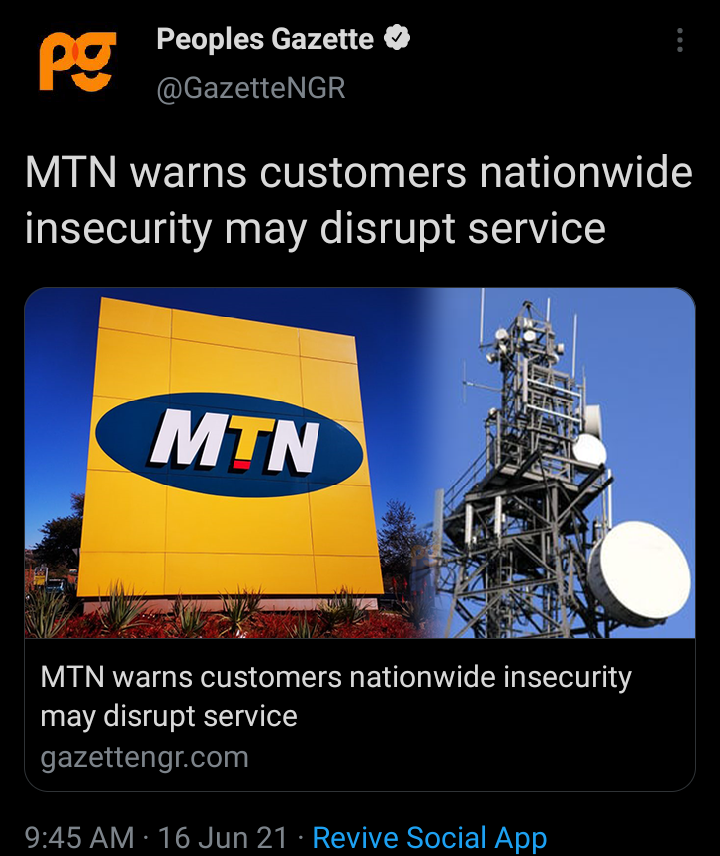 According to Reuters, the telecom operator said it might witness an interruption in providing its telecommunication services in Africa’s most populous nation due to the continuing deterioration of insecurity.