By Favour_Oshiokhai (self meida writer) | 1 months 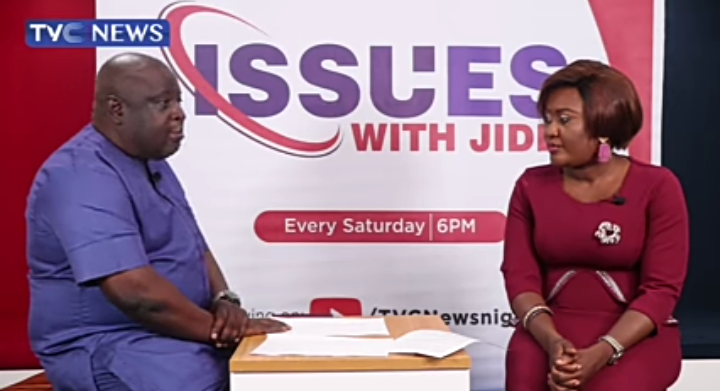 She then asked Babajide Kolade Otitoju that how can he explain the phenomenon vis-a-vis banditry and cattle rearing. 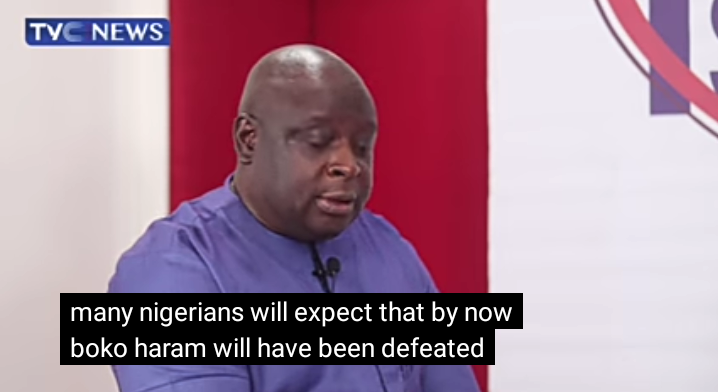 Babajide Otitoju said "Yes it underlines the fact that we are really in perilous times, many Nigerians will expect that by now boko Haram will have been defeated and exterminated, but we are seeing a resurgence in attacks of Boko Haram. We are seeing a fighting group, that is even more daring than it used to be.

A group that is eager to take on the military, dislodge the military from their super camps and steal their weapons, the regularity which which those attacks are being carried out is a real cause for concern. 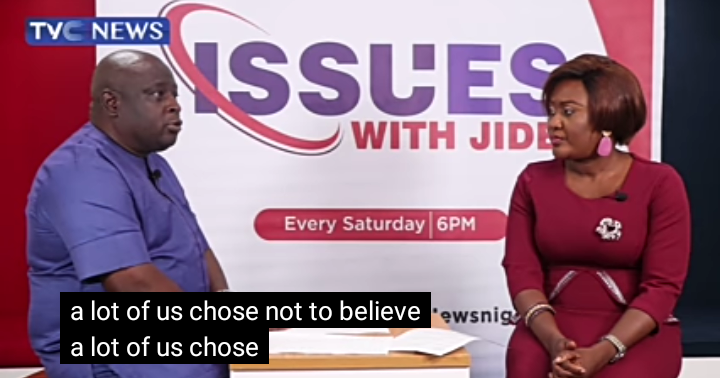 In Damasak, Boko Haram launched five attacks in two weeks, just one town and the Governor was so troubled, because, residents began to leave the town to take shelter in neighbouring Niger Republic. 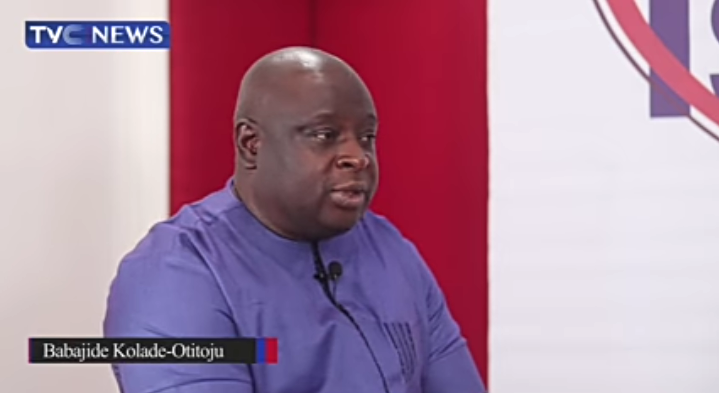 According to Babajide Kolade Otitoju, many Nigerians will expect that by now, there ought to be no such thing as Boko Haram terrorising any part of the country, that some Nigerians who were residents in Damasak, fled and went to Neighbouring Niger Republic, because of the attack that was inflicted in the town by Boko Haram.

Babajide also pointed out that it is very bad when Nigerians leave their country to take shelter in another country. What do you have to say about the points highlighted by Babajide Kolade Otitoju?