Hours After Apologizing Over His Past Comments On Terrorists, Security Experts Reject Pantami’s Plea

By Viral-Trends (self meida writer) | 1 months 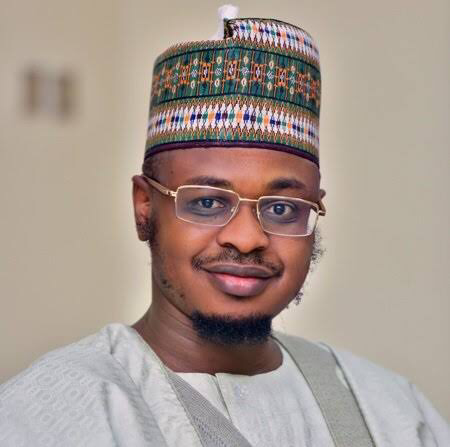 After Nigeria’s Minister of Communication and Digital Economy admitted and apologized for his pro-Taliban and comments, security experts have rejected his plea.

For the past few days, the Minister has been under serious fire over comments which were interpreted as endorsing the extremist sects.

At first, the minister threatened to sue a publication that alleged he was on US watch list for supporting terrorism. 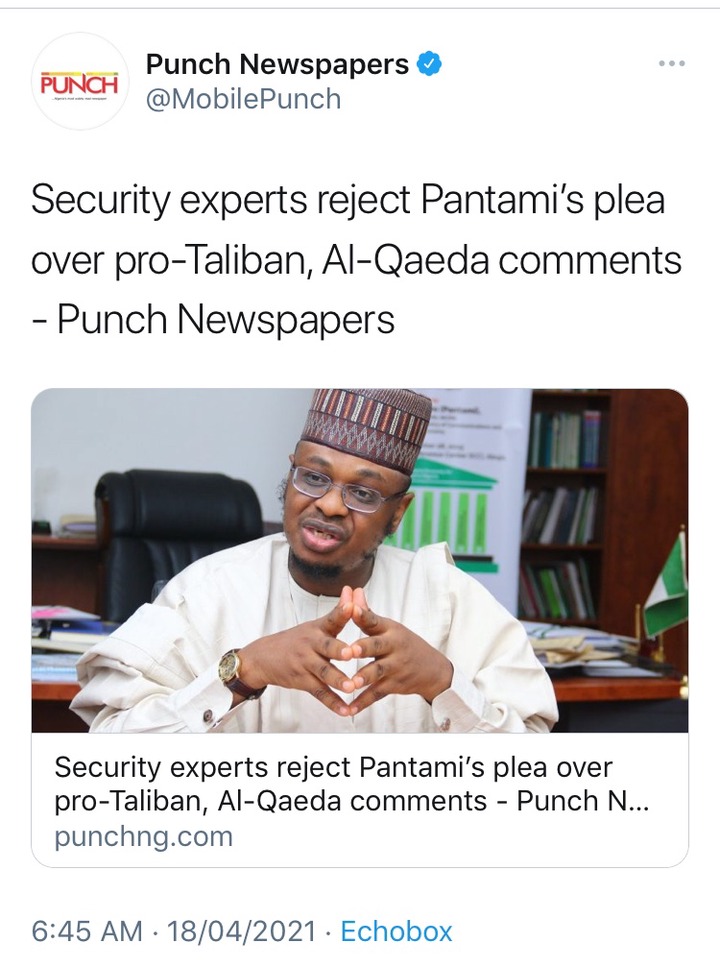 But when more findings were conducted on the minister, it was found that he actually made some pro-Taliban and Al-Qaeda comments in the past.

The Minister in reaction to the findings, during his daily Ramadan lecture at Annor Mosque in Abuja on Saturday, said he now knows better about some of those comments.

According to him, some of those comments he made years ago, were based on his understanding of religious issues at that time.

However, security experts have kicked against his apology, citing that they’re too weighty to be discarded.

The security analysts demanded for either the minister’s resignation or sacking by President Buhari.

A retired Army Captain in the United States Army, Bishop Johnson, said that it was not common for people with extremist ideologies to change overnight.

He said that it’s more troubling when people with extremist ideologies were in charge of sensitive national data.