The First Man Who Imported Bulletproof Car Into Nigeria

By Anike (self media writer) | 8 months ago

Chief Samuel Ladoke Akintola, a Yoruba politician, is noted as the first Nigerian to import a bullet-proof car into the country. 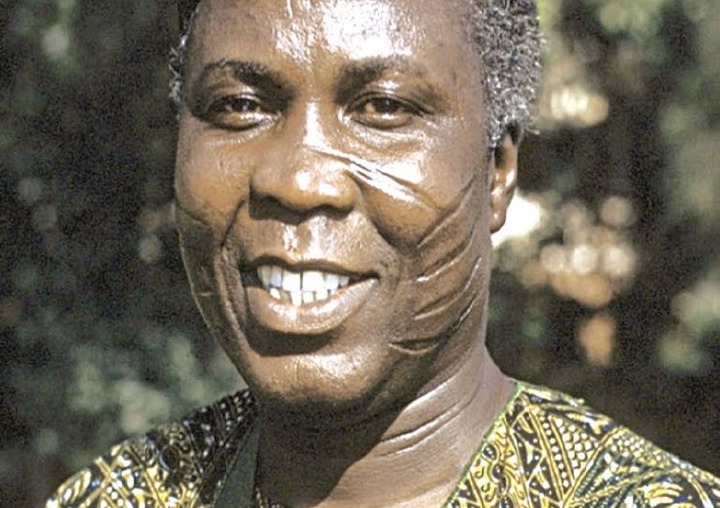 The car, a Mercedes Benz, was bought for 8,000 pounds and imported into Nigeria in 1964. Two years after he acquired the armoured car, he was assassinated. Akintola was one of those killed in Nigeria’s first military coup of 15 January 1966—which terminated the First Republic.

The 1966 Nigerian coup d'etat began on 15 January 1966, when mutinous Nigerian soldiers killed the Prime Minister of Nigeria, many senior politicians, many senior Army officers (including their wives), and sentinels on protective duty.

Chief Samuel Ladoke Akintole known was a Nigerian politician, lawyer, aristocrat and orator who was born in Ogbomosho, of the then Western Region. In addition to serving as one of the founding fathers of modern Nigeria.

In 1962 he was responsible for completing the founding of the University of Ife (a university which was later named after his political opponent - Obafemi Awolowo.