Major Farouk Yahaya Is The New Chief Of Army Staff - Check Out A Little Of His Backgroud Story. 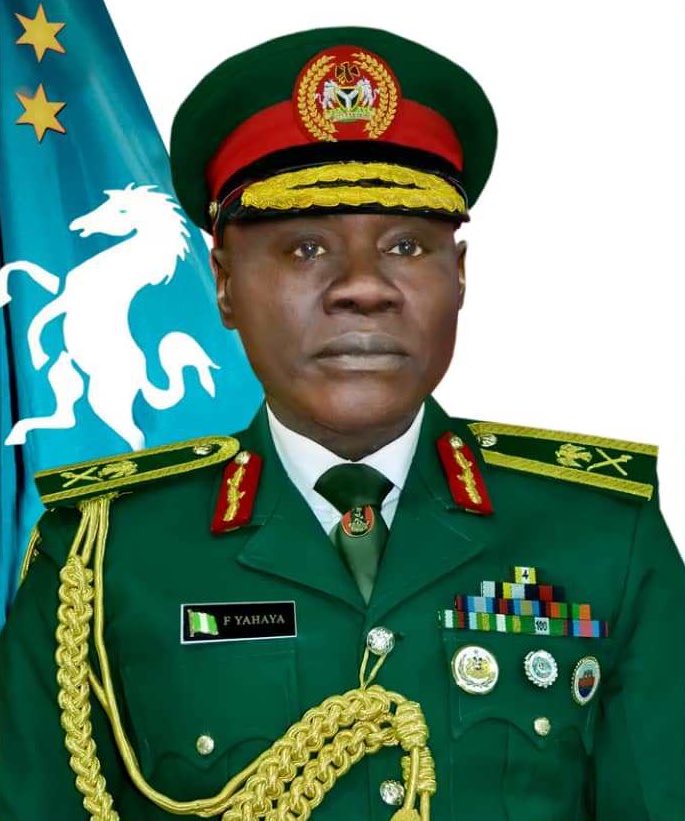 But it wasn't so easy for him to get it in the first place, in his first screening on June 15, 2021, he was asked a lot of questions about his competents and the newly appointed chief of Army Staff Had a lot to say. 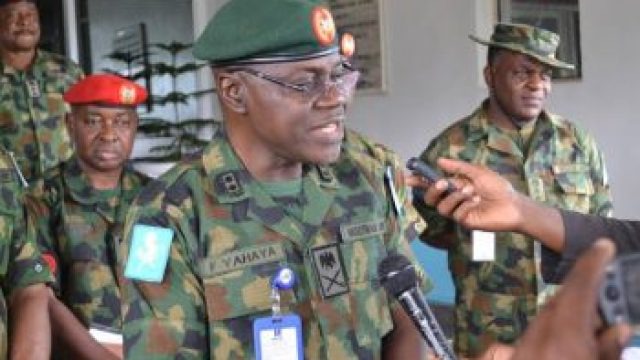 A Little Background Story Of The New COAS

The Major General said this in his screening "I am Major General Farouk Yahaya. I was born on January 5, 1966 in Sokoto State. I joined the military 36 years ago. So, if you will, I have brought a lot with me, 36 years of Military experience having joined the Army on the 26th September 1985, as a member of the 37th Regular Course NDA" . He had a lot to say about himself and his credentials which may have been one of the reasons he was appointed to this high position in the Nigerian Army. 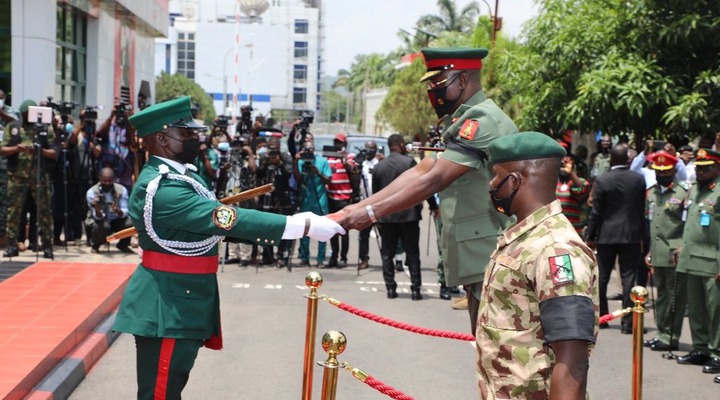 He said that he had worked in all the strategic positions and departments in Nigerian Army, making him to understand it's situation. He made the house know that he also served in international war and peacekeeping mission which included the one that happened in Liberia. 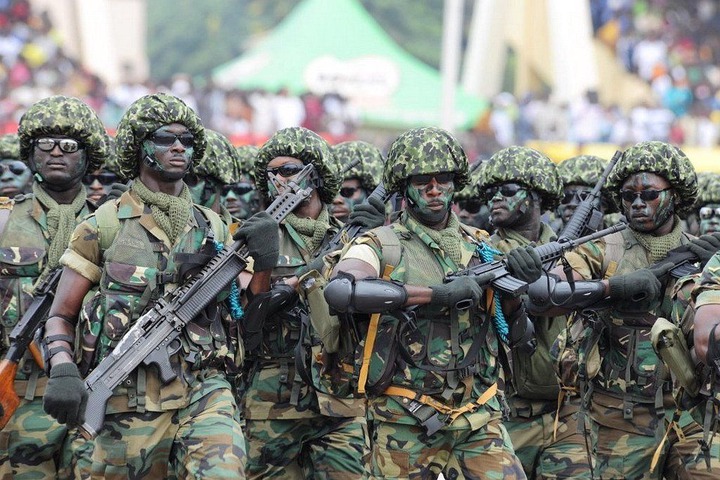 Truly this man has many experience to bring to the table that will help serve the country, he went on to say

which is a really long time ago, and since that time he has passed through all the relevant course that has to do with his career as he grew up in various capacities, including command staff, administration and extracurricular ".

From the above credentials and experience that this man has in his résumé, you may agree with the selection that the committee has made because he meets all the requirements that is needed to serve as the new cheif of Army Staff of the Federal Republic Of Nigeria.