2 Military leaders who claimed about secret plans against them

By SSMaikano (self media writer) | 1 year ago

General Ibrahim Badamasi Babangida and General Sani Abacha (late) were the two Nigerian leaders who claimed about secret plans against their regimes. Within the end of 1985, General Ibrahim Badamasi Babangida claimed that a group of Military men were planning a coup against his government. The Officers accused includes his best friend Major General Mamman Jiya Vatsa.

The regime went on to arrest the suspects and were subsequently brought before a Special Military Tribunal. After series of hearings, the Tribunal found scores of them guilty. Vatsa and Major Bamidele were among those found guilty.

On 5th of March 1986, the regime of General Babangida announced the execution of Vatsa and other Officers condemned by the Special Military Tribunal. 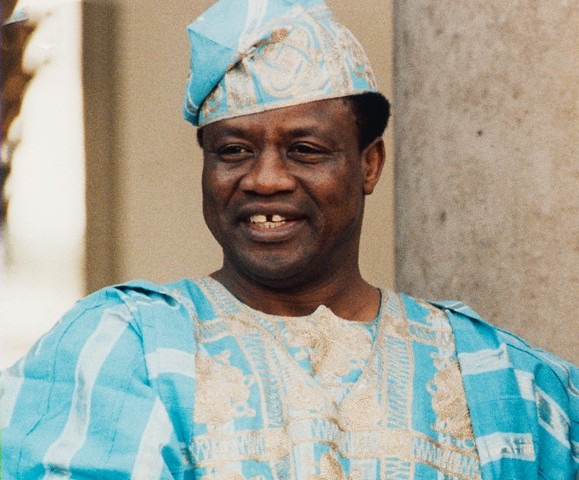 In 1995, the regime of General Sani Abacha made an outcry that some prominent Nigerians were secretly plotting a coup against the regime. General Olusegun Obasanjo and Shehu Musa Yar'adua were among the prominent Nigerians arrested by Abacha. After undergoing trial for some weeks, Obasanjo, Yar'adua and other men arrested received various sentences. 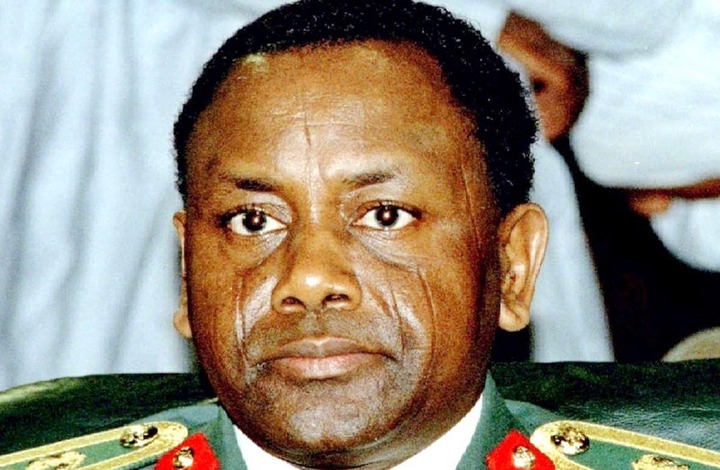 Within the end of 1998, the regime of Abacha revealed that some Military men were planning a coup. Some of the men fingered were prominent members of the regime. People like Oladipo Diya and Abdulkareem Adisa were arrested and brought before a Special Military Tribunal.