By matthewtegha (self media writer) | 8 months ago 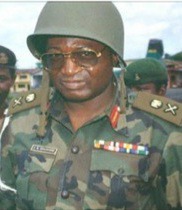 The citizens and Government of Plateau state have been in mourning following the death of the iconic former Chief of Defense Staff Rtd Gen Joshua Dogonyaro who passed on today at the age of 80 after a protracted illness.

Plateau State Governor Simon Lalong while has expressed his condolences to the family and people of Plateau State over this sad loss, also reacting to the death of Gen. Dogonyaro, the Governor said the State and the nation have lost a patriotic and loyal Nigerian who served with courage, dignity, and selflessness.

Lalong recalled the achievements of late Gen. Dogonyaro during his career in the Army where he held several command positions and accomplished his assignments with tremendous success.

In his words, he said “Plateau State has lost an elder statesman whose outstanding achievements in his military career brought a lot of pride and honour for the State. The commitment of the deceased towards the defence of Nigeria’s territorial integrity and well as ensuring its peace and unity stood him out as a soldier of repute whose professionalism continues to inspire many younger ones".

Further stating that the Late Gen. Dogonyaro never hesitated to offer Plateau State and the nation his wealth of experience and knowledge particularly towards tackling security challenges of insurgency, banditry, kidnapping, and other crimes.

The Late General was also a former Field Commander of ECOMOG who demonstrated loyalty in his service to the country, serving Nigeria with courage, dignity and selflessness.

Late Dogoyaro was a member of the reputed Langtang Mafia in Nigeria’s military circle. According to Wikipedia, the “Langtang Mafia” is a rumored clique of military men from Langtang, Plateau State who holds or has held positions of power in the Nigerian government. The term is often used in reference to the 1985 – 1993 Babangida junta. Purported members have included Lt Gen Joshua Nimyel Dogonyaro (retired), Lt Gen Jeremiah Useni (retired), Lt Gen Domkat Bali (retired) and Brig Gen John Nanzip Shagaya (retired and presently Senator), and Lt Gen Muhammad A. Najib (retired) as well.

Dr. Chris Kwaja, former Chief of Staff to the Plateau State Government also confirming the demise on his Facebook page, described the Late General as “a nationalist and a soldier’s soldier”, Kwaja wrote on a post bearing the General’s picture. 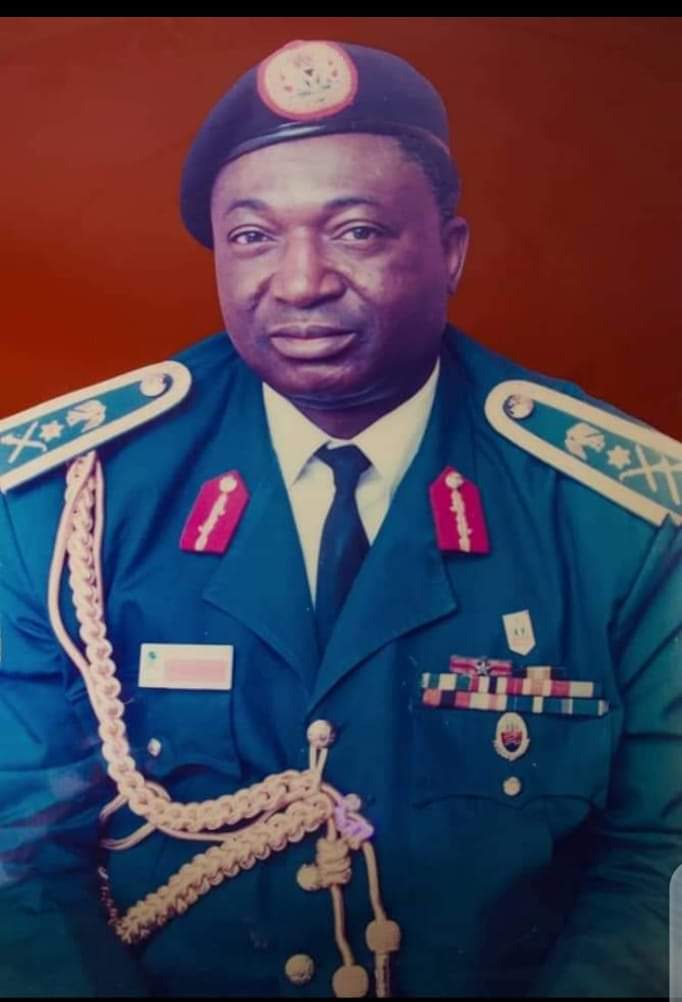