Meet Sunday Igboho, The Man People Believe Could Command A Gun Out Of Thin Air To Fight 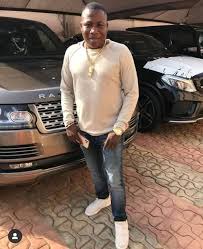 Sunday Igboho, whose real name is Sunday Adeyemo, but because his father came from Igboho, people called him Sunday Igboho. He was born on 10th of October, in 1972. The name Sunday Igboho, rings a bell, either as a result of several tales and myths about the 45-year-old man, who reportedly commands guns into appearance. 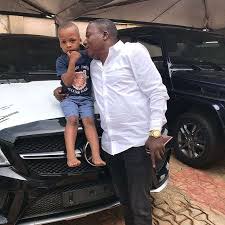 Sunday Igboho, who is a prominent, recognized, feared and respected man in Oyo state. He has a lot of influence in the social, grass root and political space in Oyo state, he is handsome, cool and gentle looking, He is humble and down to earth but the mention of his name in Oyo and Osun state, raises fear, anxiety and terror in the mind of people. 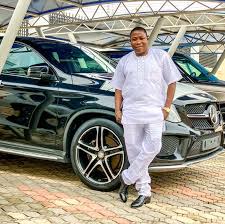 One of Sunday`s moment was during the period of fuel scarcity, were there was long queues in filling stations. Sunday, was the only one brave enough to stand against soldiers and the former governor of Oyo state Lam Adesina convoy, from breaking the queue and getting fuel before the people in the queue. He believes that all humans are equal and no one deserves to be cheated. The picture below was taken after he join force with the vigilantes in Oyo state, to chase away criminal herdsmen out of the state . 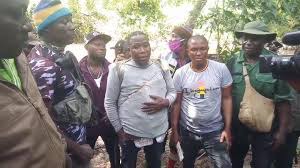 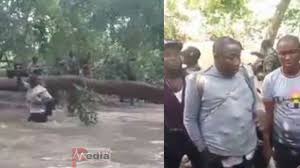 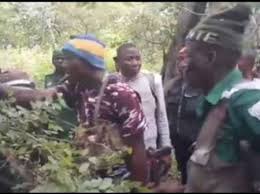