Opinion: FG should ensure that Igboho is released by providing him consular service 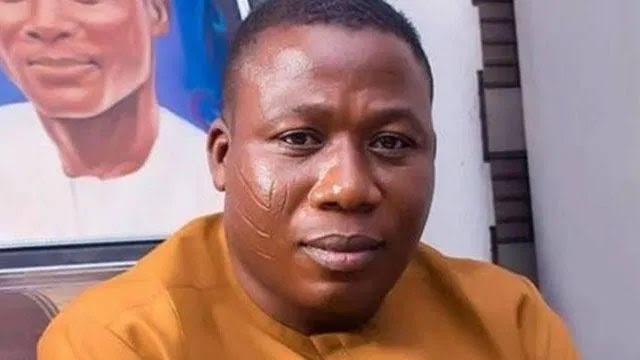 Igboho, is a popular Yoruba activist, who was declared wanted by the Department of State Services on the 1st of July, 2021, shortly after his house in Ibadan, the Oyo State capital was invaded by security operatives.

However, while trying to flee from DSS, Igboho used forged travelling documents in Benin Republic to travel to Germany along with his wife but unfortunately, he was arrested and has since then been in detention, as it is not clear if the government is planning to release him from detention or not.

In my own opinion, it is best that the federal government of Nigeria should provide Chief Sunday Adeyemo popularly known as Sunday Igboho with consular service in Benin Republic because, he is Nigerian, who should be protected by his state, as he is in detention in another country.

Though, Sunday Igboho has been accused of working against Nigeria's unity but nevertheless, he should not be forgotten in detention due to his present health condition, as news made it known that his health condition has deteriorated and he is being prevented from accessing standard medical facility in Benin Republic.

In lieu of this, the federal government should ensure his safety and release from Benin Republic as a citizen of Nigeria, even though he is an offender because, something else might happen to him if he is not being given adequate medical care and also, all citizens of a country who are traveling or living in other countries, are entitled to consular services from their government, in case they are in danger.