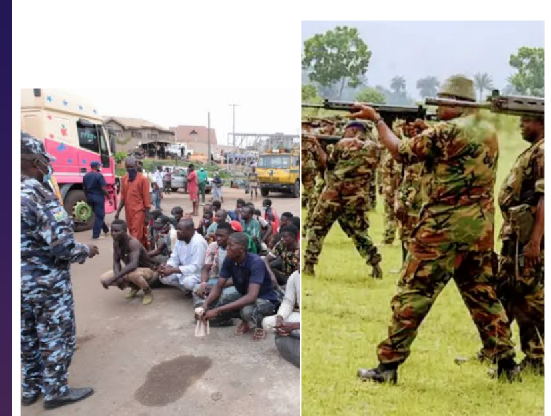 Military Troops of 72 Special Force Brigade, Nigeria Army, Makurdi, have confirmed the news that they intercepted 73 young men traveling to the East from Nasarawa. 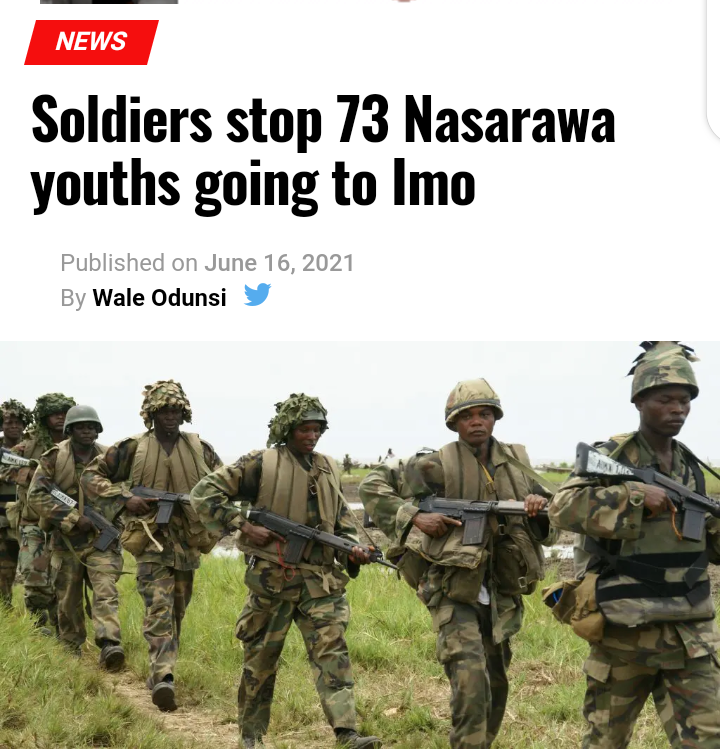 According to the Nigerian Army, the arrested young men were heading to Imo State, but their vehicles were stopped at Agan Toll Gate within the Benue capital by the Army together with 47 motorcycles belonging to them.

Items discovered in the vehicles include sacks of minerals loaded from Plateau State set for delivery at a Port Harcourt-based company.

Mr. Benson Abounu, the deputy Governor of Benue state, while reacting to the incident during his visit to the Army barracks on Tuesday, commended the military operatives for their Vigilance and commitment towards ensuring security in the State.

Abounu cleared the air regarding the citizens' speculations and fear of another attack, In his words “no arms were found after a thorough search conducted by the soldiers.” 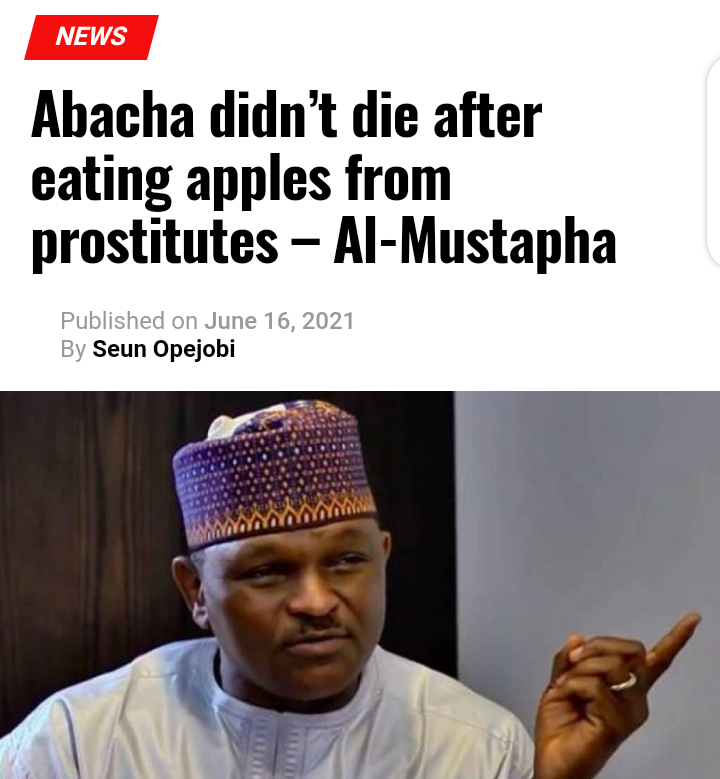 Major Hamza Al-Mustapha, a former Chief Security Officer to the late Nigerian Head of State, Gen Sani Abacha has cleared the regarding how his former boss died, contrary to what people are saying.

Al-Mustapha said his former boss did not die after eating an apple from one of his concubines, as it is widely speculated by Nigerians, he said late Sani Abacha died after suffering from a brief illness. 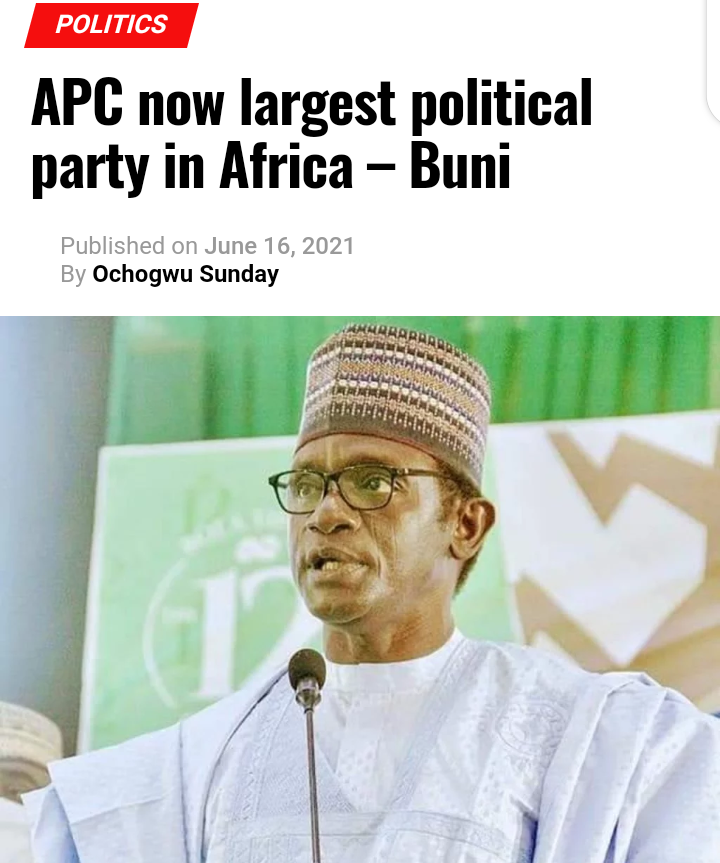 The Chairman of the ruling All Progressives Congress (APC), and Caretaker/Extraordinary Convention Planning Committee, Mai Mala Buni, on Tuesday, says as it stands the party is now the largest in Africa.

The Yobe State Governor made this statement during a courtesy visit of the Korean Ambassador to Nigeria, Chi Tun Chon Hu, to the party’s headquarters in the Federal Capital Territory, Abuja.

He further added that the last concluded membership registration and revalidation exercise puts the total number of members with the party to be over 40 million.