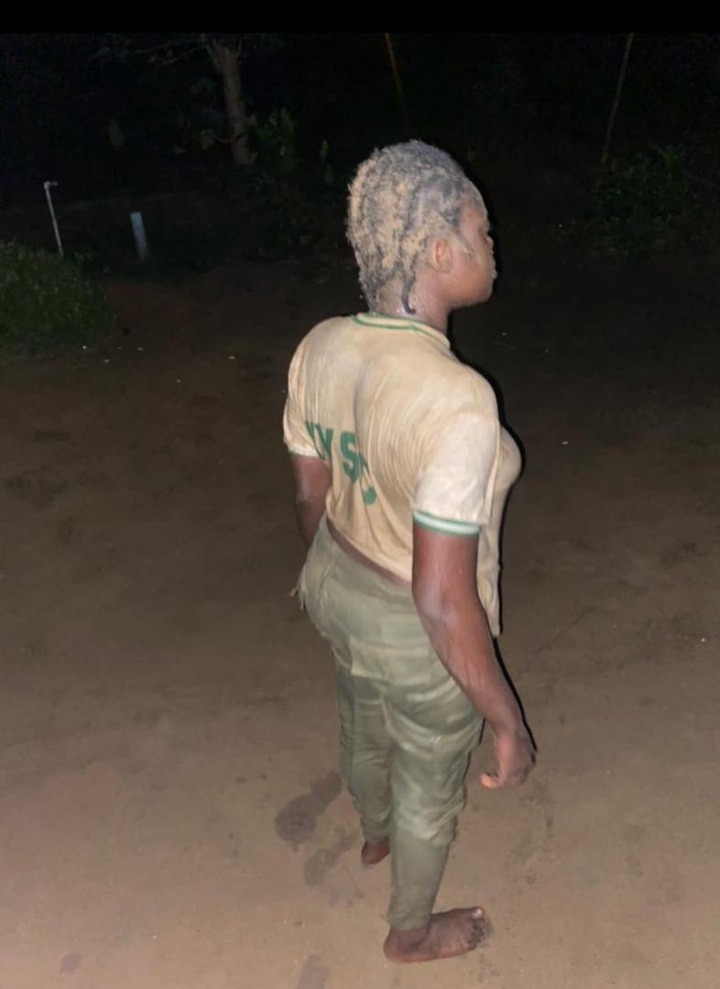 In a video that is currently going viral, a female Nigerian soldier is currently being criticised, after she was caught on tape maltreating a NYSC member.

Information given concerning the incident that happened made it known that the army officer, whose name was identified as Lt. Chika Viola Anele, and the corp member, whose name was given as Ezeiruaku Ifeyinwa Fidelia both got engaged in an argument and due to that, Anele felt disrespected and maltreated Fidelia for it, as it was further revealed that the incident happened at 13 Brigade Headquarters in Calabar, Cross River State.

Taking a look at the incident that happened, one will see that the female soldier misused her power as a military woman on uniform and also, she behaved unprofessionally and tarnished the image of her fellow colleagues. 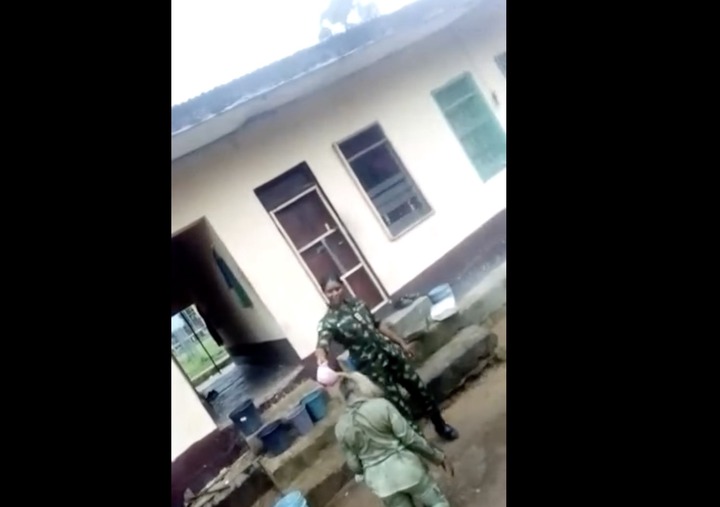 Reactions gotten from people after the video was released on the internet shows that, Nigerians are angry with soldiers for always maltreating civilians they swore to protect at any slight provocation and also taking it as a normal thing, as it is not like that in other countries.

In order to make sure that the victim gets justice and in order to proof to Nigerians that the Nigerian Military doesn't tolerate such unprofessional conduct from it officers, the Chief of Army Staff, Lt General Farouk Yahaya or other higher authorities in the military should intervene in the matter and if the female officer is found guilty of unprofessional conduct, she should be punished accordingly to laid down rules so that, other military men who do the same thing to civilians will learn and desist from doing such. 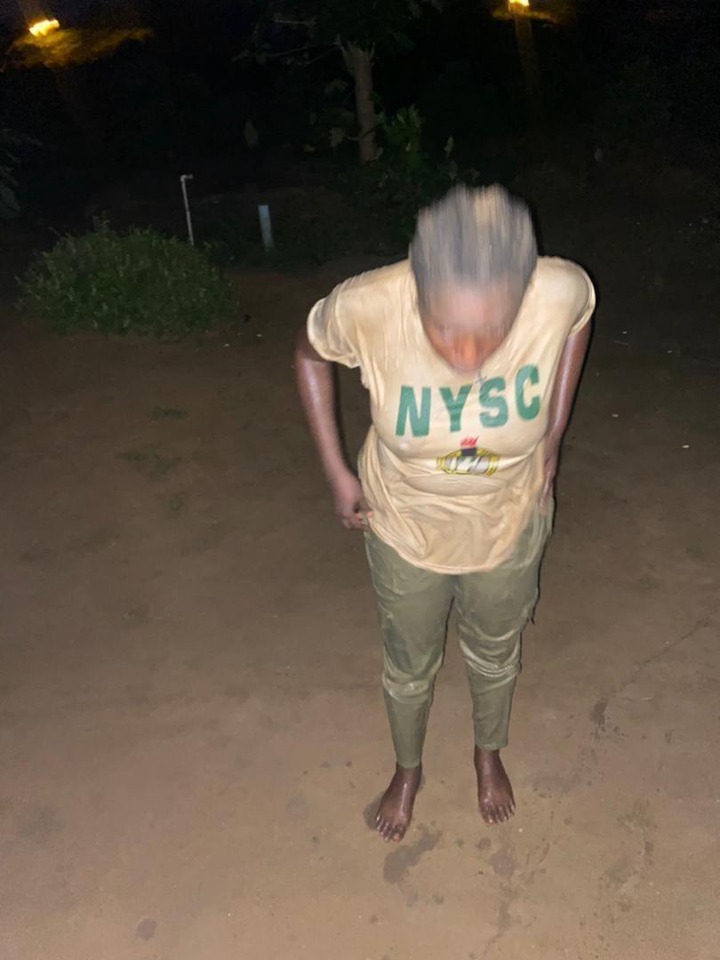 Aside the aforementioned point, if Anele is punished accordingly, aggrieved Nigerians, who saw the disturbing video will know that, the Nigerian Military doesn't condone such act from it officers.

3 Signs To Know That Your Partner Is Addicted To You

Continue To Enjoy The Lies, The Truth Will Be Out Very Soon - Pero Reacts Amid Criticisms