Nigerian military can only put an end to political agitation for one reason - Defence Chief, Irabor

General Lucky Irabor, the Chief of Defence Staff (CDS), has declared that it is not the military's responsibility to put down agitations because they are political and constitutionally permitted.

Irabor, on the other hand, stated that the only reason the armed forces would not tolerate some agitations is if violence is used to achieve such agitations.

The military and other security services, according to Irabor, will not allow the country to be overwhelmed by violence. 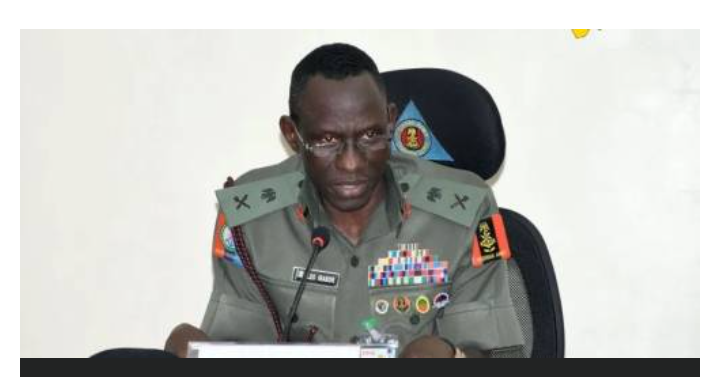 Irabor said during a meeting with retired senior military commanders from the South-East zone on Thursday in Owerri.

Murder, abduction, arson, and damage reportedly perpetrated by secessionists were condemned by the defence chief.

“It is not the military's responsibility to prohibit anyone from agitating,” he added. It is a political issue. The use of violence in agitations is something we oppose.

“We have a constitution that allows us to air out whatever issues we may have. We will not tolerate anyone who violates the constitution.

“Why do you have to kill in order to get what you want? It does not belong there. Any effort by anybody to use violence against the state will be met with fierce opposition. 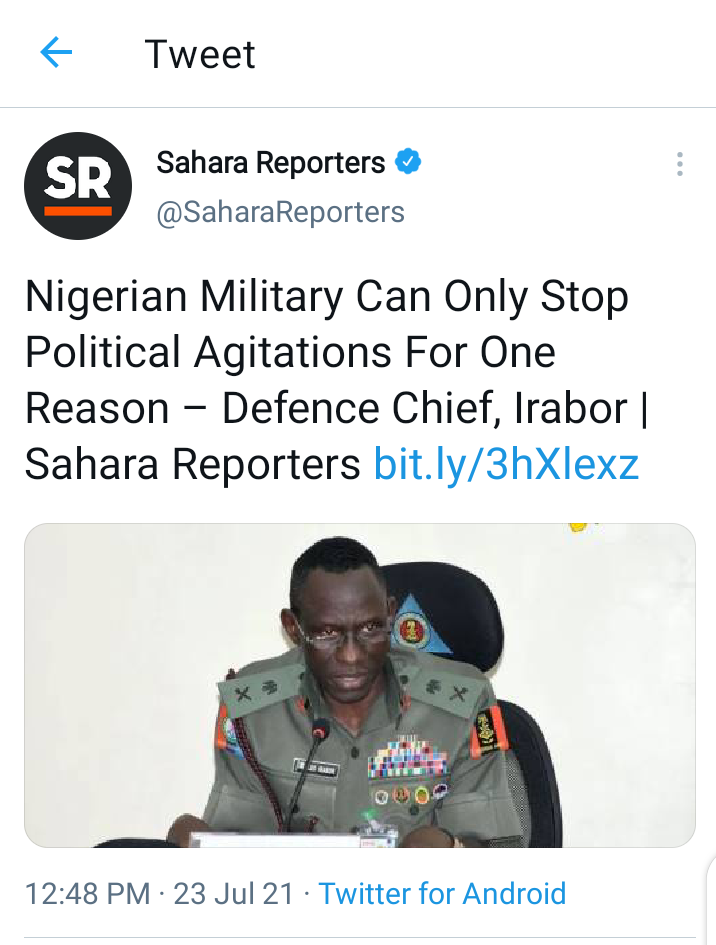 Any security agencies, according to the CDS, are working together to handle all threats.

Given their experiences, Irabor believes that interactions with war veterans are crucial.

He said, "Among the many stakeholders, retired senior military commanders have the highest interest inside the matrix of defence and national security."