More Soldiers To Be Recruited To Combat Boko Haram 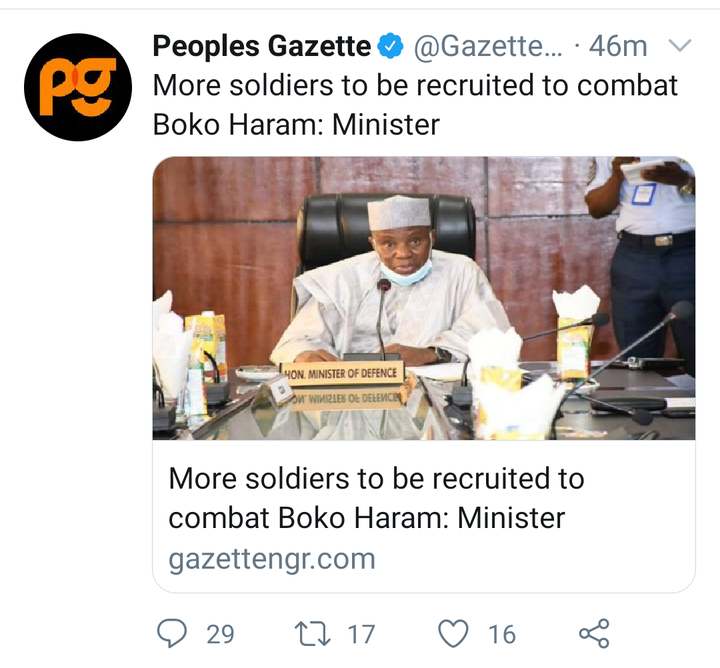 Young Nigerians would soon be recruited into the military to shore up manpower as the country continues to combat insecurity in the country, chiefly the Boko Haram insurgency in the North-East.

Minister of Defence, retired Major-General Bashir Magashi made the disclosure when he and other service chiefs visited soldiers on the frontline on Sunday in Maiduguri. 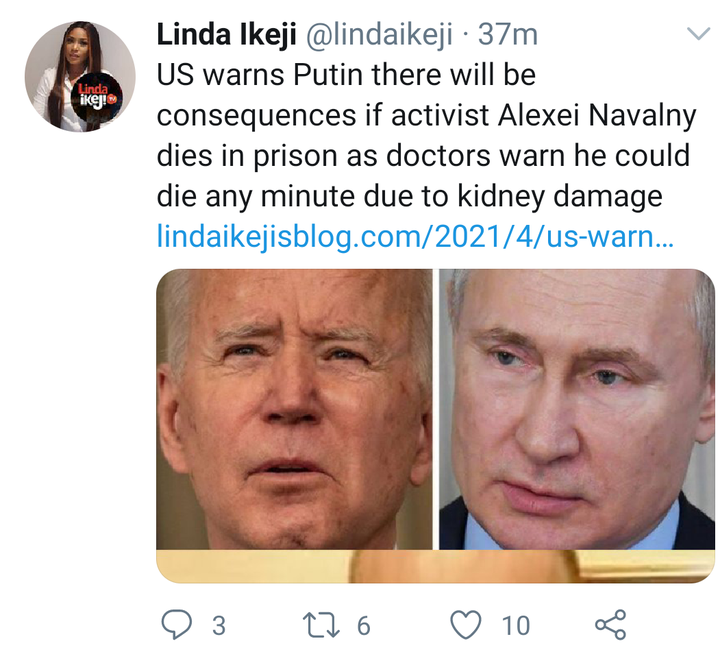 The US has warned Russian president, Vladmir Putin, there will be consequences if Russian opposition politician Alexei Navalny dies in jail after doctors warned his health is failing amid hunger strike. 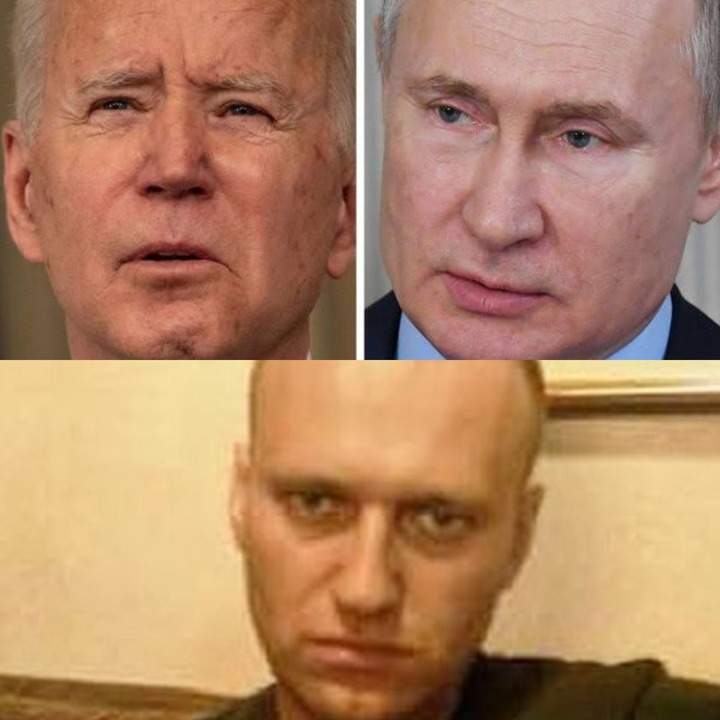 Navalny, an anti-corruption campaigner and Putin's most-prominent critic, was first arrested in January upon his return to Russia following a Novichok poisoning allegedly carried out by an FSB hit squad. 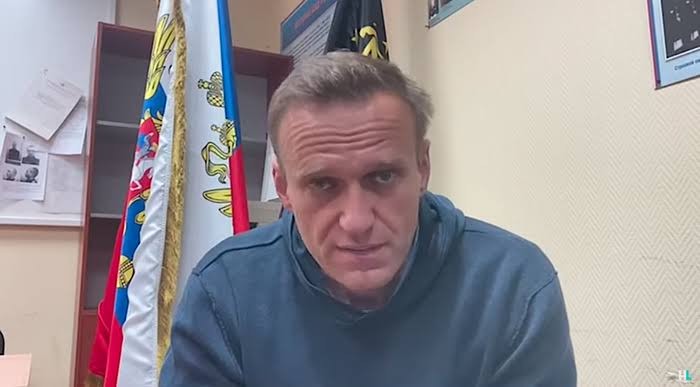 He was then jailed for two and a half years the following month over an old embezzlement case, and transferred to a penal colony on February 26. 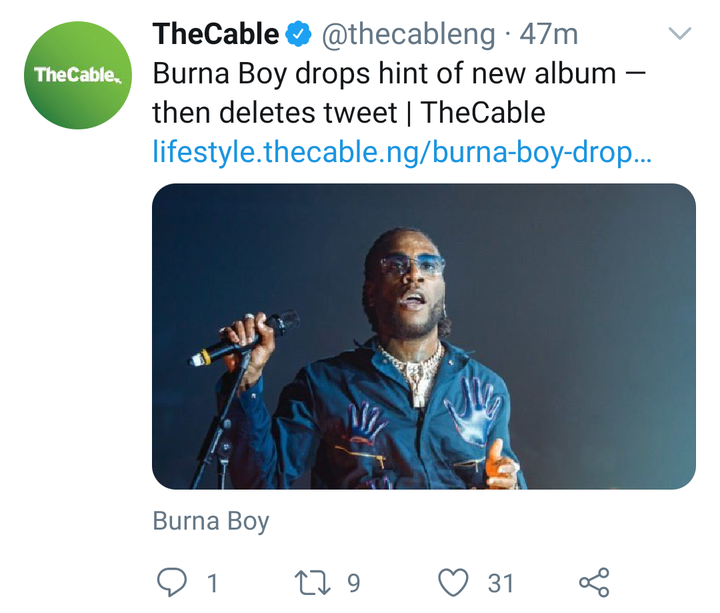 In a now-deleted tweet, Burna Boy on Sunday revealed that he will release a new album before the end of the year.

A fan had asked if an album is to be expected from him in 2021, and the Grammy-winning singer said: “Same time as last year. No worry.” 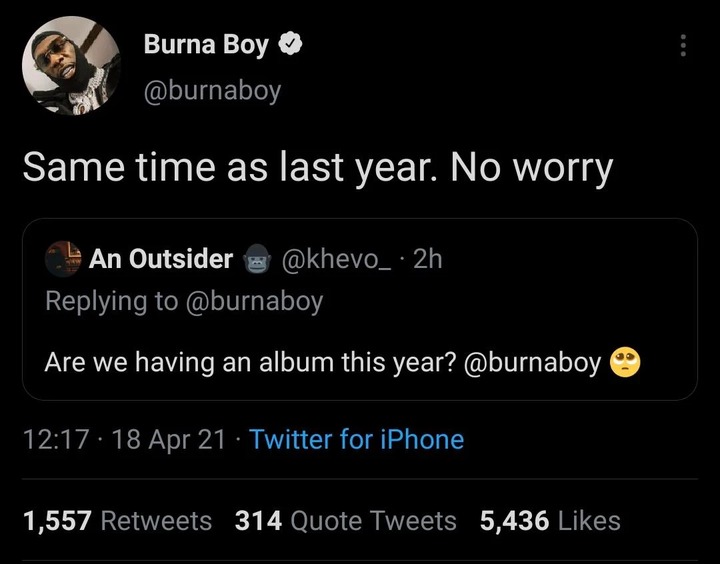 His response suggested that he might put out a sixth album in August 2021, given that ‘Twice As Tall‘ was released on August 14, 2020.

Prepaid Meter, Meant To Be Distributed For Free, Allegedly Left To Rot Under The Rain In PHCN Office

Forbes, Don't Put Me on Your Stupid List if You Don't Know What I'm Worth - Diamond Platnumz Reacts

Meet 2 Arch Rivals Who Have Submitted To MC Oluomo's Superiority