40 Boko Haram Terrorists have been killed by the troops of Operation Hadin Kai today in Dawuri village located in Konduga Local Government Area of Borno State as they were reported to have been planning to wreak havoc on lives and properties in Maiduiguri according to intelligence gathered by the Military. 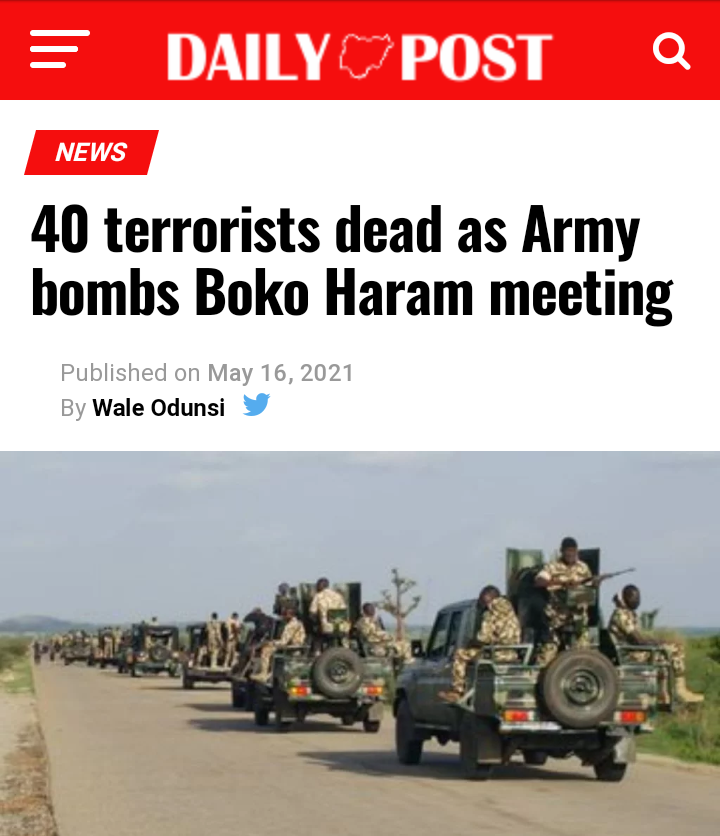 The victory by the military started when they received information from the villagers that the insurgents are gathered in the village and are coordinating attack on Maiduguri, immediately the army coordinated a counterattack on the location of the insurgents, after their communication equipments were interfered. Nigerians reacted to this victory by the army as follows. 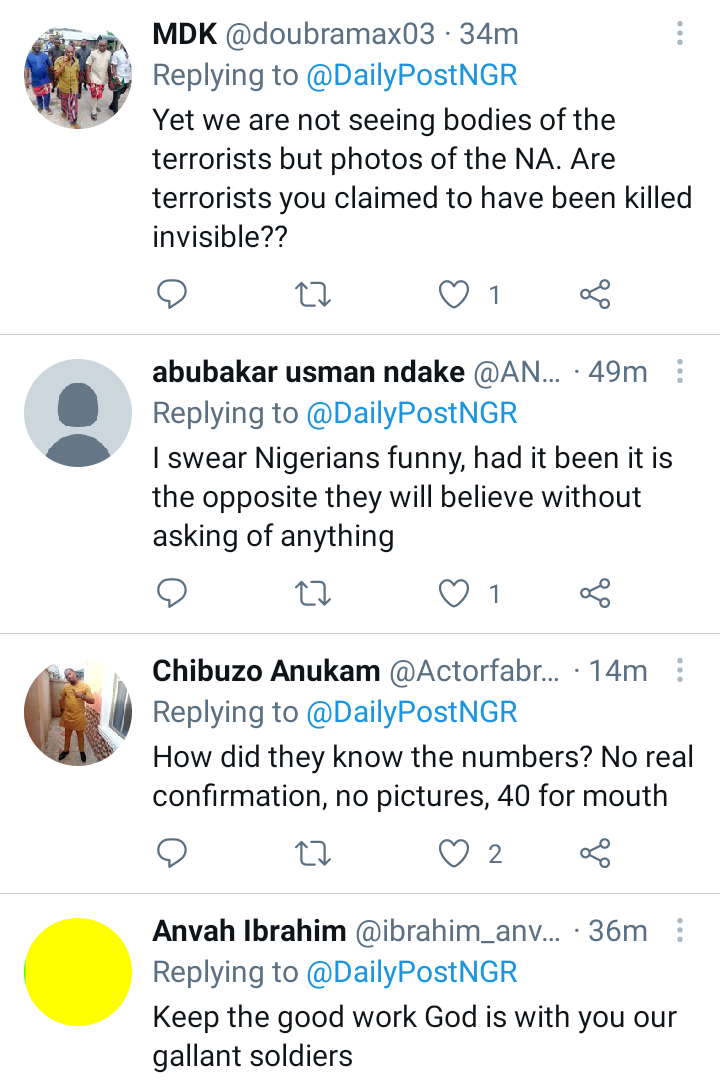 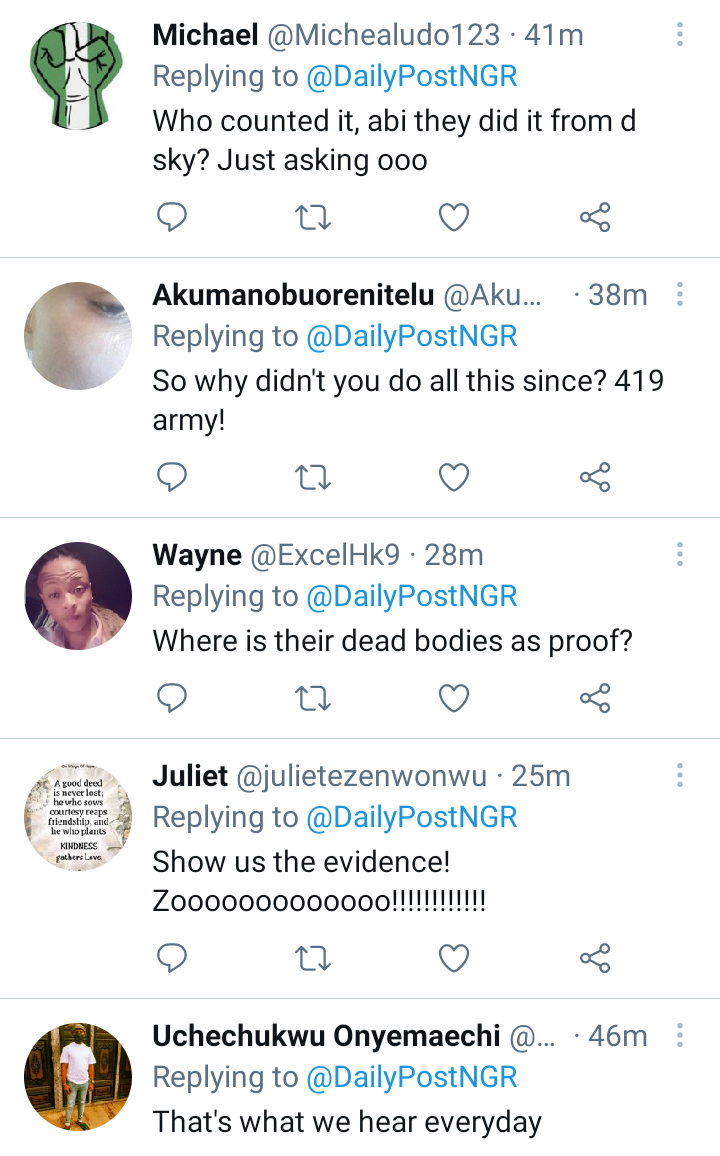 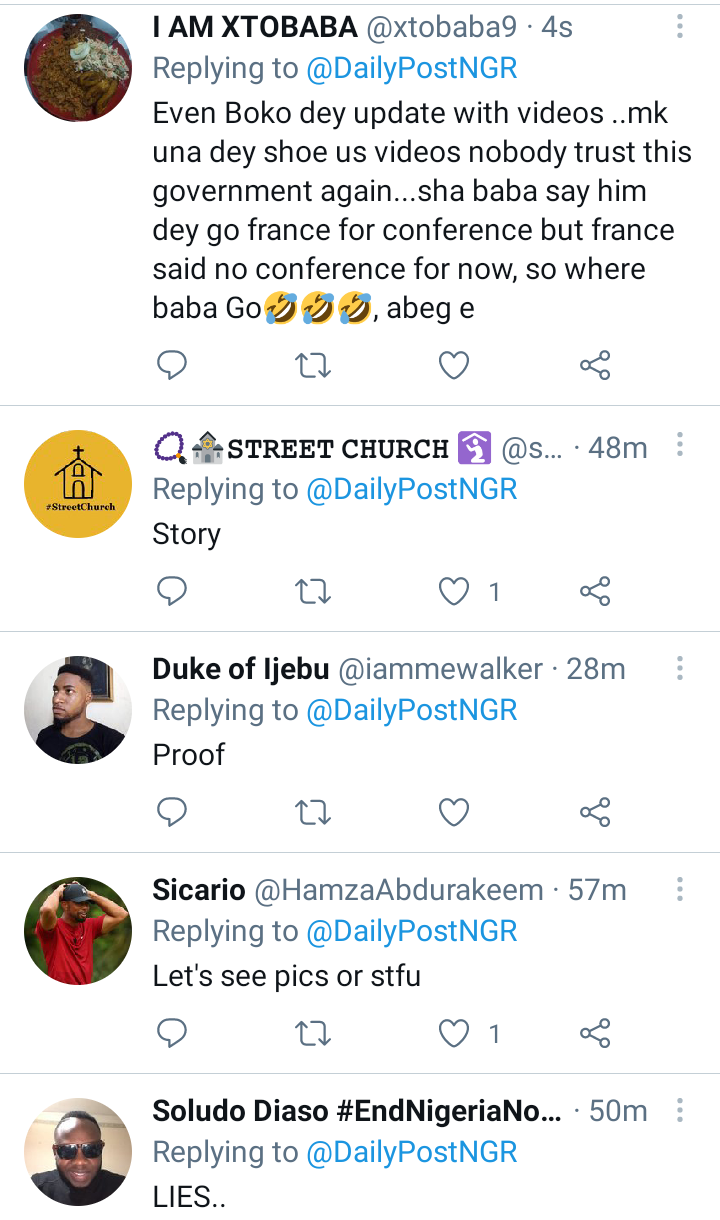 With the collaboration with its artillery division, a strike was dropped on them that neutralized them and caused the severe injuries to those that escaped the onslaught. This brave action by the military was applauded by the General Officer Commanding 7 Division, Brigadier General Abdulwahab Eyitayo. 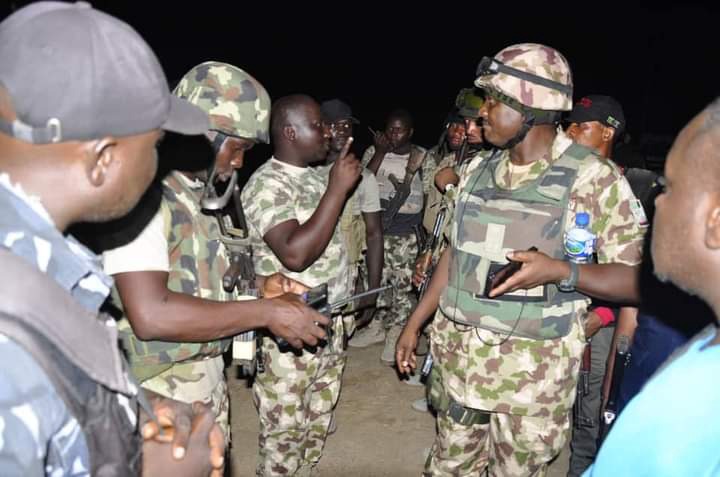 Recall that Boko Haram insurgency has become a menace in Nigeria, they have killed the several people and destroy several homes. Their activities have increased recently in Borno State and some part of Niger State, in which they were seen distributing food to locals and observing Eid-Al-Fitr prayers. 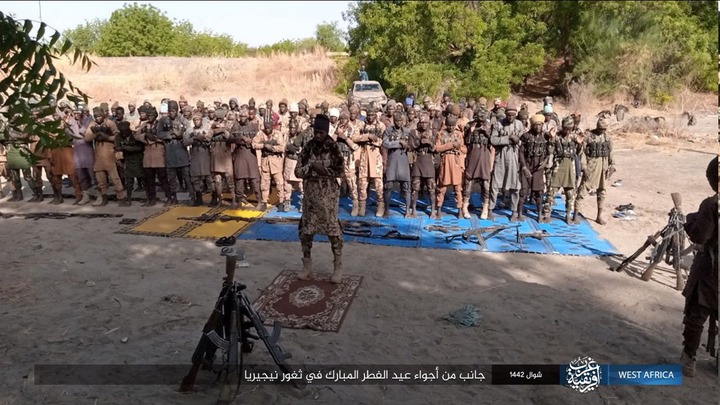 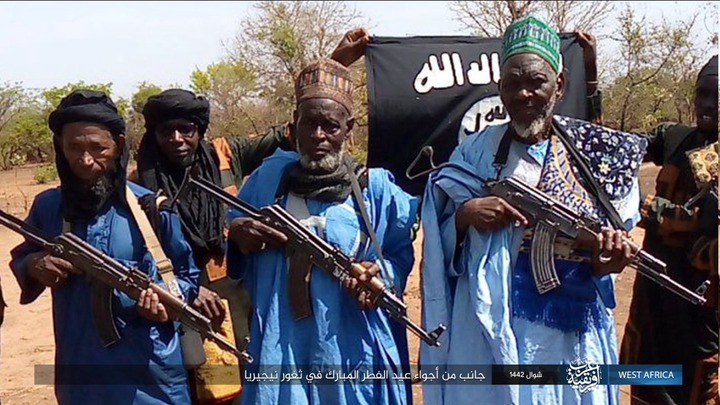 As a Nigerian, we need to give kudos to the Nigerian Military for being at the war front against these insurgents that have almost crippled economic activities in the State by turning over one million residents into displaced persons. God bless the Nigerian Army. 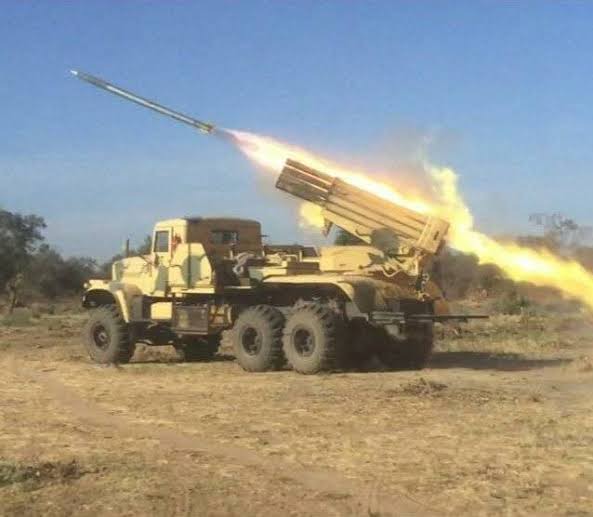