They look so organized, Just take a look at Paraguayan soldiers

Paraguay is a landlocked country between Argentina, Brazil and Bolivia, home to large swaths of swampland, subtropical forest and chaco, wildernesses comprising savanna and scrubland. The capital, Asunción, on the banks of the Paraguay River, is home to the grand Government Palace and the Museo del Barro, displaying pre-Columbian ceramics and ñandutí lacework, the latter available in many shops. 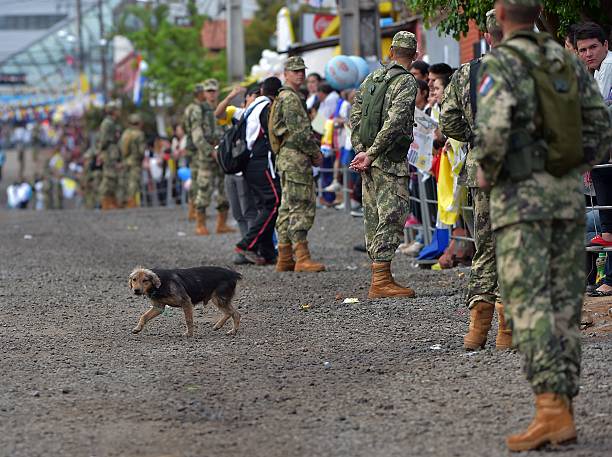 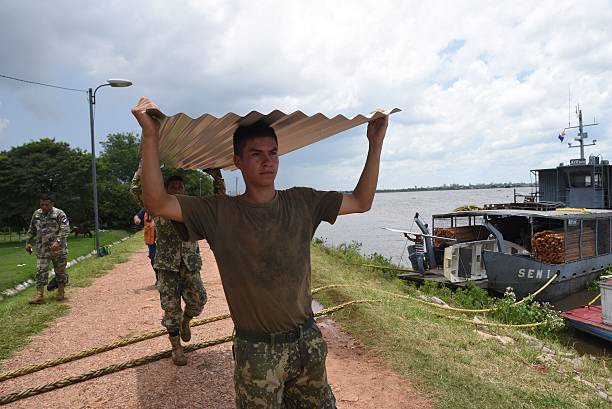 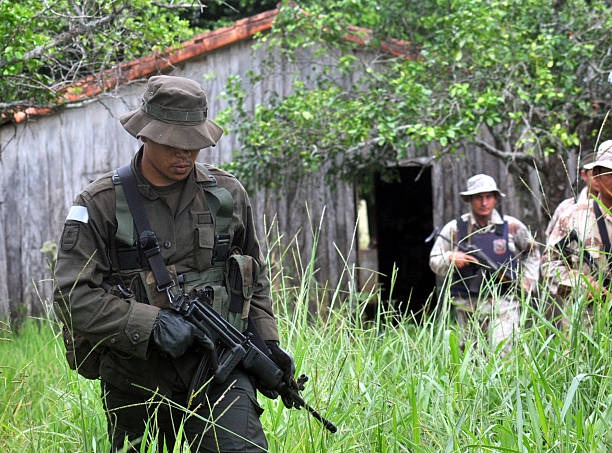 The Armed forces of Paraguay consist of the Paraguayan army, navy and air force.Paraguay has compulsory military service, and all 18-year-old males and 17-year-olds in the year of their 18th birthday are liable for one year of active duty . Although the 1992 constitution allows for conscientious objection, no enabling legislation has yet been approved. In July 2005, military aid in the form of U.S. Special Forces began arriving at Paraguay's Mariscal Estigarribia air base, a sprawling complex built in 1982. 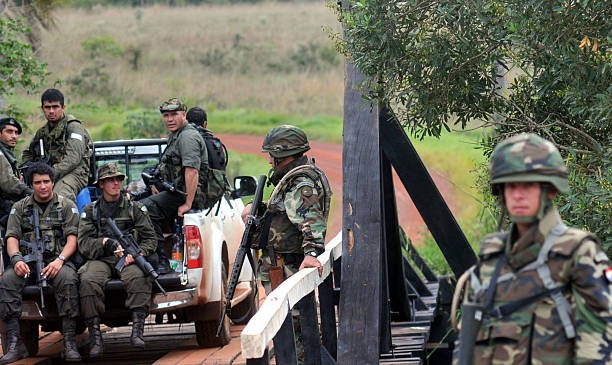 Although Paraguay is a landlocked country, it has a strong naval tradition by virtue of the fact that it has access to the Atlantic Ocean through the Paraguay – Paraná rivers. The Paraguayan Navy has twelve bases. 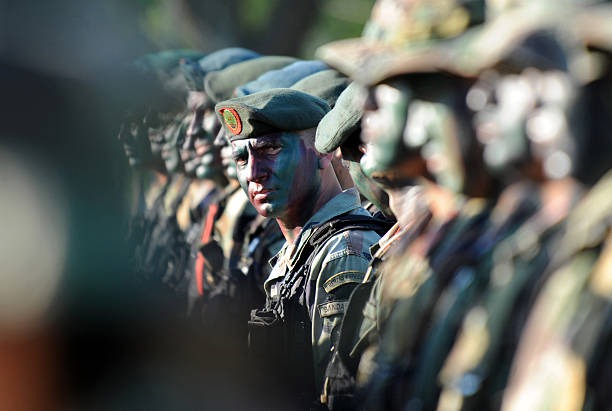 The main base is the Puerto Sajonia in Asuncion , followed by Bahia Negra, Ciudad del Este, Encarnacion, Salto del Guaira. It also has facilities in Puerto Sajonia for helicopters and airplanes in SGAS. Naval personnel including Marine Corps aviation personnel, and the naval inward waters prefecture equal about 8,950. The Marine Corps have 800 marines, of which 400 are assigned to one commando unit with the rest being organized into a single battalion consisting of three companies. 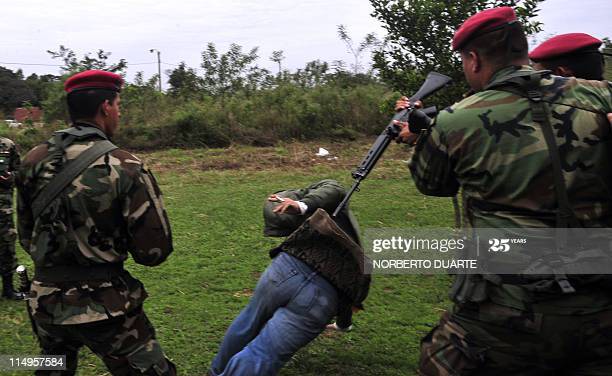 The air force, the newest and smallest of the services, has about 1,100 personnel as of 2012. The Paraguayan Air Forces is organised in an Air Brigade of seven air groups and a brigade of paratroopers on battalion level. Almost all operating units are based in premises at Silvio Pettirosi internacional airport (SGAS) in Asuncion.

Kindly share this article with your friends, it means a lot to us.