By Olapen (self media writer) | 7 months ago 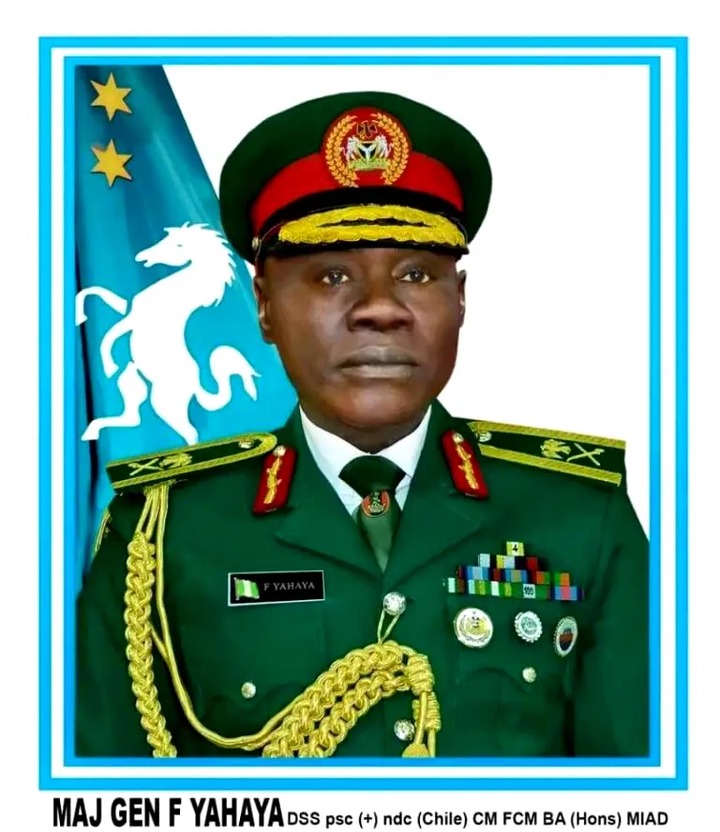 The Senate on Tuesday confirmed the appointment of Major General Farouk Yahaya as the Chief of Army Staff.

The confirmation was sequel to the presentation and consideration of the Joint Committee on Defence and Army on the confirmation of the Nomination of Major General Farouk Yahaya for appointment as Chief of Army Staff of the Armed Forces of the Federal Republic of Nigeria and presented by the Chairman, Senator Aliyu Wamakko, All Progressives Congress, APC, Sokoto North.

Recall that President Buhari appointed General Yahaya as the Chief of Army Staff following the death of Lt. General Ibrahim Attahiru who died in a plane crash near Kaduna International Airport penultimate Friday.

Also recall that Muhammadu Buhari had last week, written to the Senate, seeking for the confirmation of the appointment of Major General Farouk Yahaya as the Chief of Army Staff. 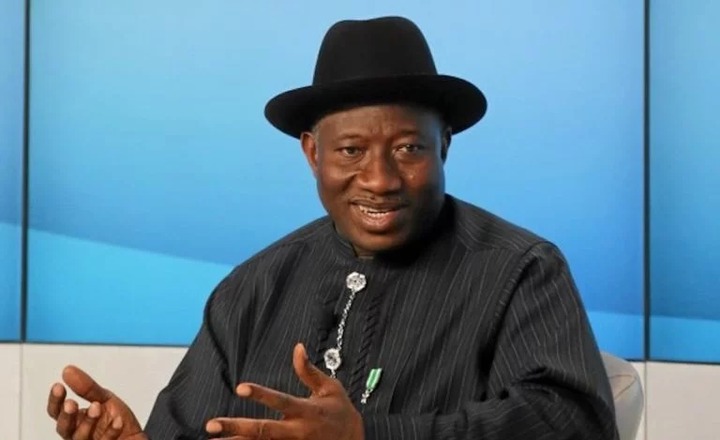 Former President Goodluck Jonathan has revealed the cause of growing agitations in some parts of the country.

In his address at the 13th Joe-Kyari Gadzama Public Lecture in Abuja on Monday, Jonathan said the agitations were caused by Nigeria’s failure to properly manage its diversity and failure to give ethnic and religious minorities their proper place in the country.

He traced the country’s problems to its foundation, saying that the growing dissent cannot be divorced from the country’s failure to manage its differences and play down on its fault lines.

The former president claimed that aside from the South-west, no other area in the country has been able to balance religion and development. 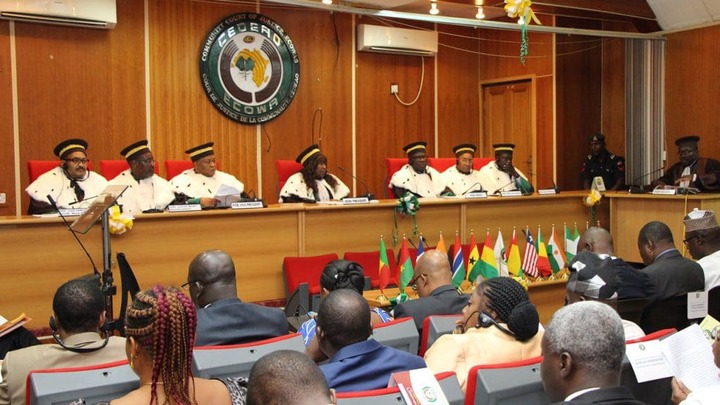 The Human Rights Writers Association of Nigeria, HURIWA, has reacted to the decision of the Court of the Economic Community of the West African States (ECOWAS COURT) stopping President Muhammadu Buhari from prosecuting defaulters of the ban placed on the microblogging platform, Twitter.

Recall that the Federal Government had recently suspended operation of the medium in Nigeria owing to allegations that it allows for contents capable of threatening the corporate existence of Nigeria.

Despite the ban, some Nigerians have continued to access the medium via the use of Private Virtual Network, VPN.

Reacting to the violation of order, the Federal Government had vowed to prosecute the defaulters, including prominent Nigerians who dared the government. 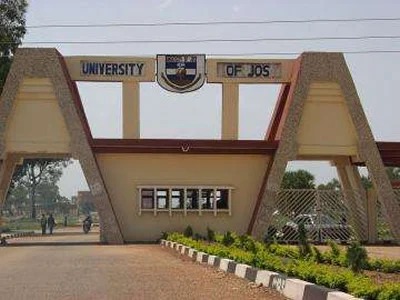 Following the security challenges facing the country, authorities of the University of Jos have engaged the services of local hunters to protect students on campus and their hostels.

The outgoing Vice-Chancellor of the university, Prof. Sebastian Maimako, who disclosed this on Tuesday during the valedictory session to mark the end of his five-year tenure said, “It is no longer news that the security situation in the country is quite tenuous.﻿