Ever since the Nigerian Defence Headquarters announced the death of Albarnawi, many people have taken to their social media platforms to offer their opinions and jubilated the report. Indeed, the death of the notorious terrorist worth celebrating due to his callous and brutal way of treating innocent people in the Lake Chad region. He is the factional leader of the dreaded Boko Haram terrorist organisation. Under his leadership, several communities were raided and looted by the terrorists. Hundreds of people were displaced from their ancestral homes and forced to live in the temporary shelters provided by the government. 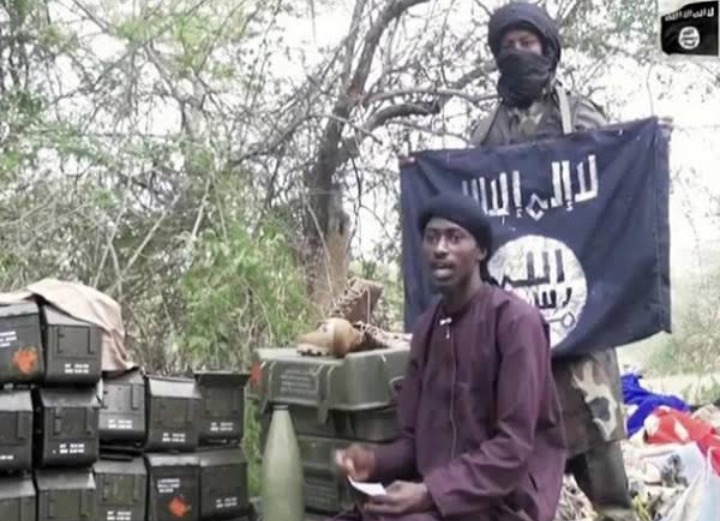 Earlier this year, Albarnawi led top commanders of the Boko Haram terrorist group to attack an army base in Marte, Kalabalge and other fringes of the Lake Chad region. Thanks to the mighty force of the Nigerian army, all the attacks were repelled and weapons recovered as many terrorists retreated to their hideouts. Albarnawi can be regarded as a thorn in the flesh of peace. His notoriety has significantly affected the economic growth and stability of the northeastern region of the country. This perhaps is the reason many people celebrated his death on social media platforms. 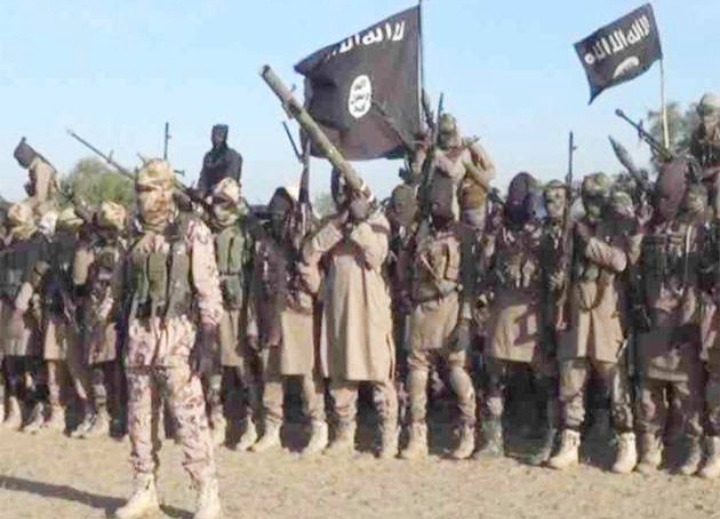 The Lake Chad region used to be a major hub for fishing activities in the northeastern part of the country. Fishermen access the lake via Bama local government area. Stock and smoked fishes were massively processed and transported into other regions of the country. Others are exported to neighbouring countries. Businesses were booming as a result of peace. But the violent activities of Boko Haram terrorists have affected this stability and caused severe hardship, tension and anxiety among people. 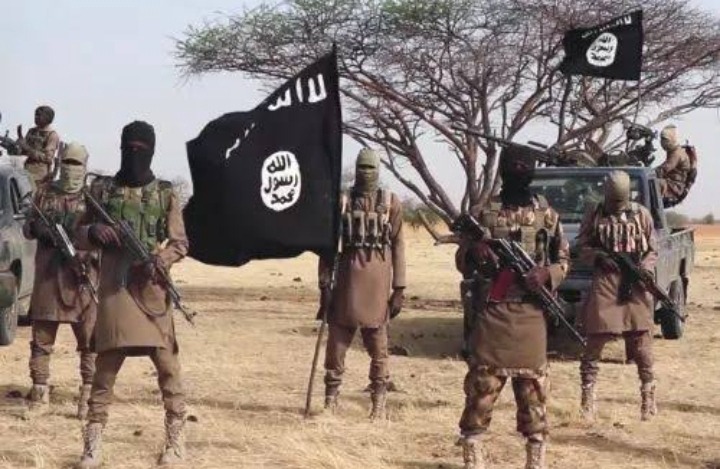 The Nigerian security forces have intensified efforts to curb the menace of Boko Haram terrorists in the northeastern part of the country. The death of Albarnawi signifies success for the troops fighting on the war front. Recently, more terrorists have surrendered to the troops in Borno state. This is a positive development for the displaced people who are eager to see the end of insurgency and return to their respective communities.