Major Gideon Orkar was a Nigerian military officer who staged a violent coup against the government of General Ibrahim Babangida in 1990. Orkar and his conspirators seized the FRCN radio station, various military posts around Lagos and the Dodan Barracks, Lagos, the military headquarters and presidential residence. 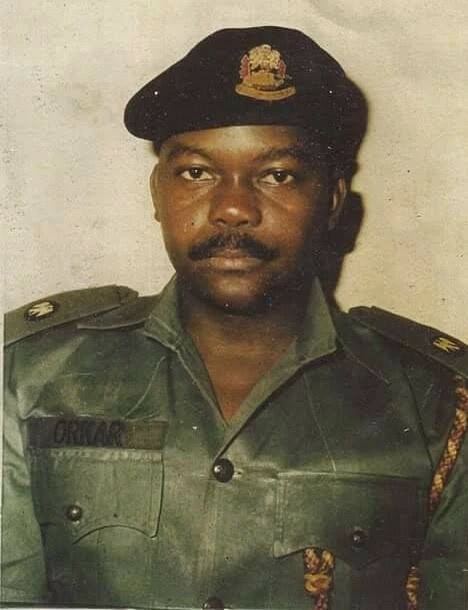 According to Major Gideon Orkar in his speech, persistent corruption, maladministration of Nigeria's economy, the assassination of Dele Giwa, and other officers on an attempted coup and other violations of human rights led to the April 22, 1990, coup.

On Sunday, April 22, 1990, about five years into Babangida’s military rule, a military officer, Major Gideon Orkar, led the most audacious coup in the annals of the country by attempting to oust Ibrahim Babangida from power.

During their trials, Major Gideon Orkar and his fellow conspirators told the military tribunal that their coup was in three steps. The last step was that unless all the junior officers were killed, there would be no hiding place for the Babangida regime.