By MirabelJackson (self media writer) | 24 days ago

The issue of terrorism and banditry in the country has been one thorn in the flesh of the Buhari-led federal government and also, a huge embarrassment to the country as these daredevil criminals keep on creating tension and chaos. 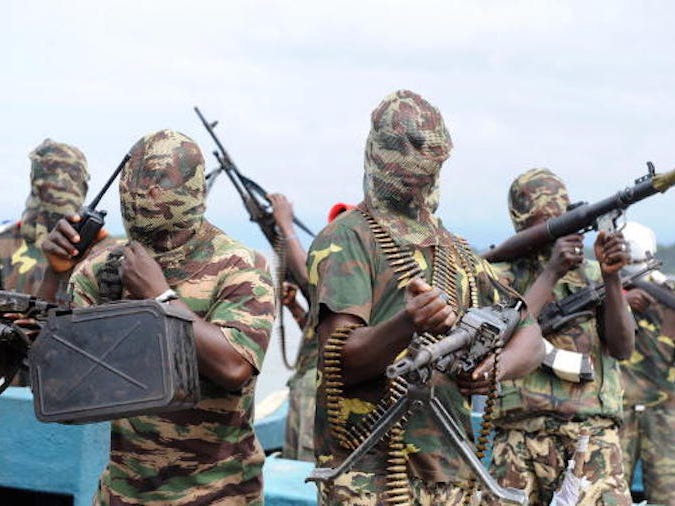 For the controversial Islamic cleric, Sheik Gumi, he has failed to see the bandits the same way a cross-section of Nigerians are seeing them as he has maintained that the criminals deserve to have amnesty from the Nigerian government.

However, with the FG's plan to label the bandits as terrorists, Sheik Gumi may be silenced once and for all as his agitations will not have any backing again as the designation will ensure a complete military assault on the criminals.

In other to bring on the full weight of the military assault on the bandits, some Nigerians had persuaded the FG to go ahead and label the bandits as terrorists. 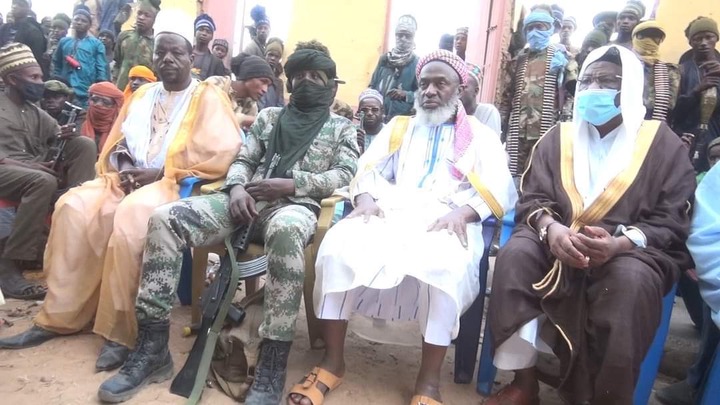 This was necessary because, under the human rights convention, the way terrorists are treated was very different from the way other criminals were treated.

For instance, on receiving the Super Tucano jets from the United States government, the Nigerian government was warned to specifically use the Jets against any group of people officially designated as terrorists. According to a report by The Punch, the US Principal Deputy National Security Advisor, Jonathan Finer had confirmed the terms and conditions which the Jets would be used and it was specifically designated to be used against the Boko haram insurgents in the Northern part of the country

Recently, the DG of the Progressive Governors' Form, Dr. Lukman Salihu had blasted the minister of information, Alh Lai Mohammed over his insistence that the bandits were not terrorists. 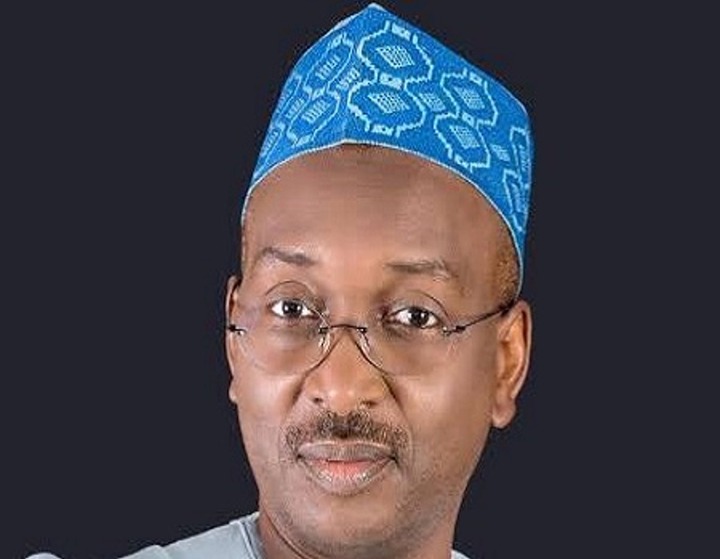 According to Lukman, he revealed that the minister of information had made the blunder of not setting the records straight concerning the FG's plan for the bandits. 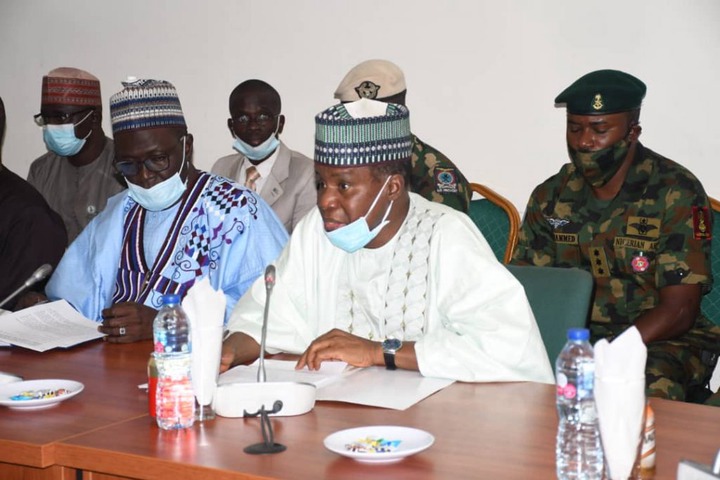 Now, this goes contrary to the Minister's statement and also, shows the FG's commitment to end the chaos and death these bandits have inflicted on Nigerians.

This is also a very commendable action from the FG and this will go a long way to silence Sheik Gumi's agitations for the FG to declare amnesty for the bandits.

Once the FG finalizes its plans and documentation on the Bandits, there may be nothing else for the Sheik to use as his reasons for requesting amnesty for the bandits because the full military weight of the Nigerian army will be used against them.

Sheik Gumi can't be right when Governor El-Rufai, the 36 speakers of the state houses of assembly, the senate, and house of reps members have all demanded that the bandits be declared as terrorists.