By OfficialReporter (self meida writer) | 5 days

Today, September 15, 2021, the body of the late Flight Lieutenant Chinecherem Maduka Okoronkwo was laid to rest at Ndielu Ugwueke Bende, Abia State, amid tears and pain.

On August 24, 2021, when the security of the Nigerian Defence Academy in Kaduna was compromised by suspected bandits, the late Flight Lt Okoronkwo paid the ultimate price.

During the attack, the bandits shot and killed Okoronkwo and another officer. The gunmen also kidnapped a major. The bandits have yet to release the officer.

President Muhammadu Buhari had earlier spoken about the suspected bandit attack on the Nigerian Defence Academy, claiming it was carried out to kill military morale. The president went on to say that the incident would improve military morale and end insecurity swiftly.

Lieutenant General Lucky Irabor, the Chief of Defence Staff, also promised to pursue the perpetrators and put an end to violent crimes in the country.

In Abia State, the military paid their last respects to the fallen hero today. In honor of the late officer, a parade and other military events were staged at the cemetery. After the officer was laid to rest, the Nigerian flag was presented to his family. 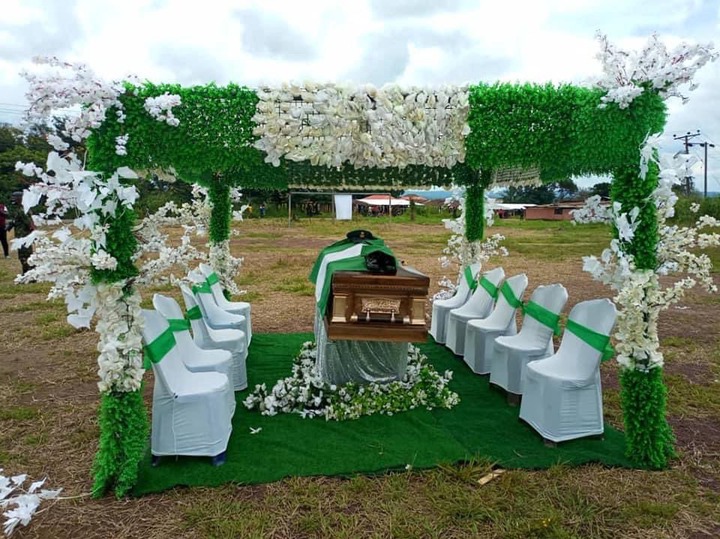 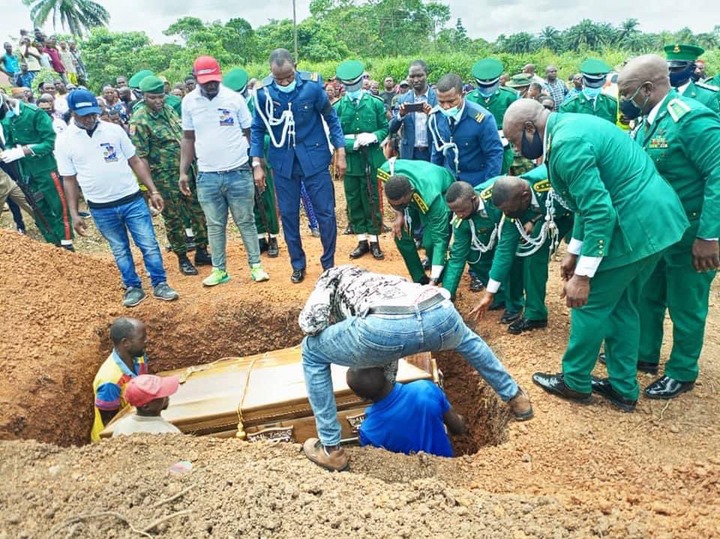 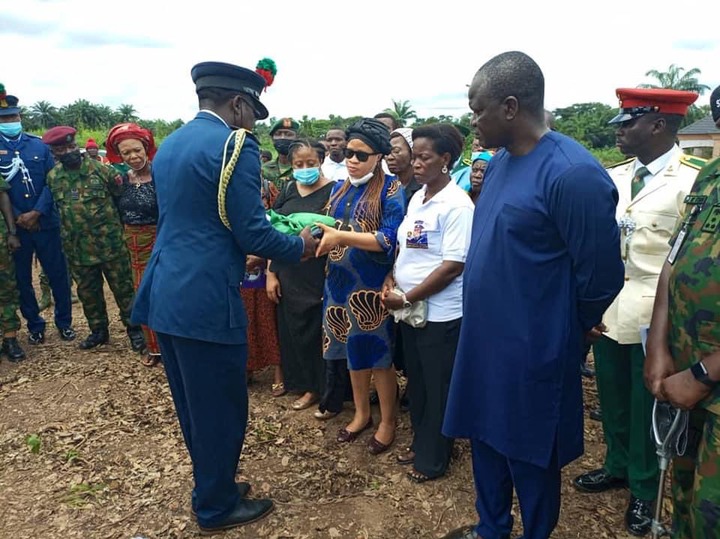 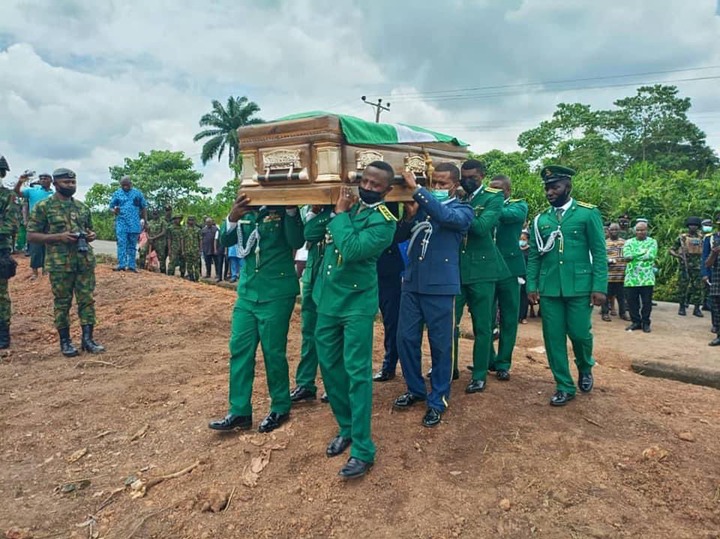 BBN:I'll Call My Mum First & Ask About My Boyfriend Before I'll Finally Call Him - Nini To Biggie

BBNaija: Nini Given Secret Task To Leave The House For 24 Hours

BBN 2021: Queen complains about how Whitemoney kissed JMK and stopped her from kissing cross.