[OPINION] NAF Allegedly Paying N20m Ransom To Bandits: The Media Has The Responsibility Of Supporting The War On Terror

Isn't it funny when Boko Haram or ISWAP make unverifiable claims, some outlets gorge on it like ravenous wolves? But when the Nigerian military announces gains the same outlets go on a fact-checking spree. According to a report by Nigerian Tribune, The Nigerian Air Force (NAF) has falsified the claim by the Wall Street Journal article, a stoke brokerage focused entity, that an Air Force personnel had delivered an N20 million ransom to bandits operating in Jibia Local Government Area of Katsina State in exchange for an anti-aircraft gun allegedly seized by the bandits. 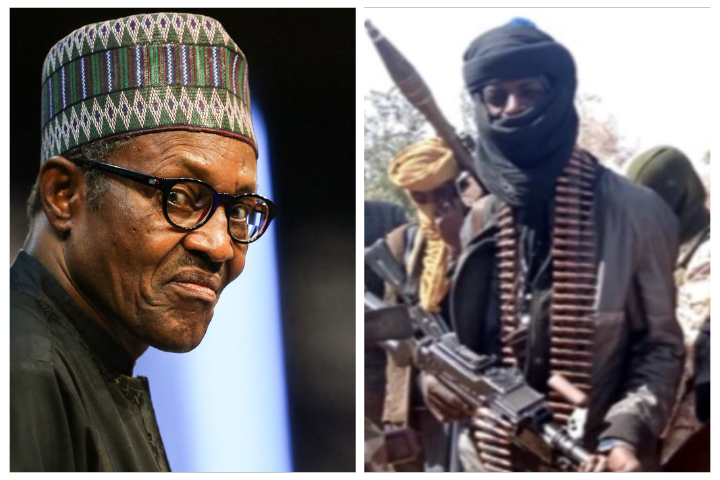 These ladies and gentlemen are what some media outlets do. It will be less aggravating if these outlets embed reporters in the ground with troops to get a first-hand account. They are scared. Nobody wants to die. We live in an era where reporters looking to carve out a name for themselves take the easy route of generic criticism of the military because it's the rad these days. Terrorists have benefited immensely from these outlets' establishment and social media influencers.

Terrorist groups have relied on news and social media coverage as a tool to bolster their appeal. It doesn't matter if attacking defenseless civilians who cannot fight back is an act of cowardice, nor valor. Terrorist groups flourish when they can increase their influence, and one of the primary drivers of influence is media coverage. Regardless of political ideologue or culture, we can all agree that abducting, raping, and killing innocent women and children is abhorrent.

The media has a responsibility to use its power to rally against such acts of barbarism. Rather the reporting on terrorism does not always focus on attacks. Instead, the coverage focuses more on the military responses to the terror group, anything to cast a negative light on the military. If they cannot find negative material like setbacks or casualties they start blaming the barbaric acts of terrorism on the failed economic policies of the government.